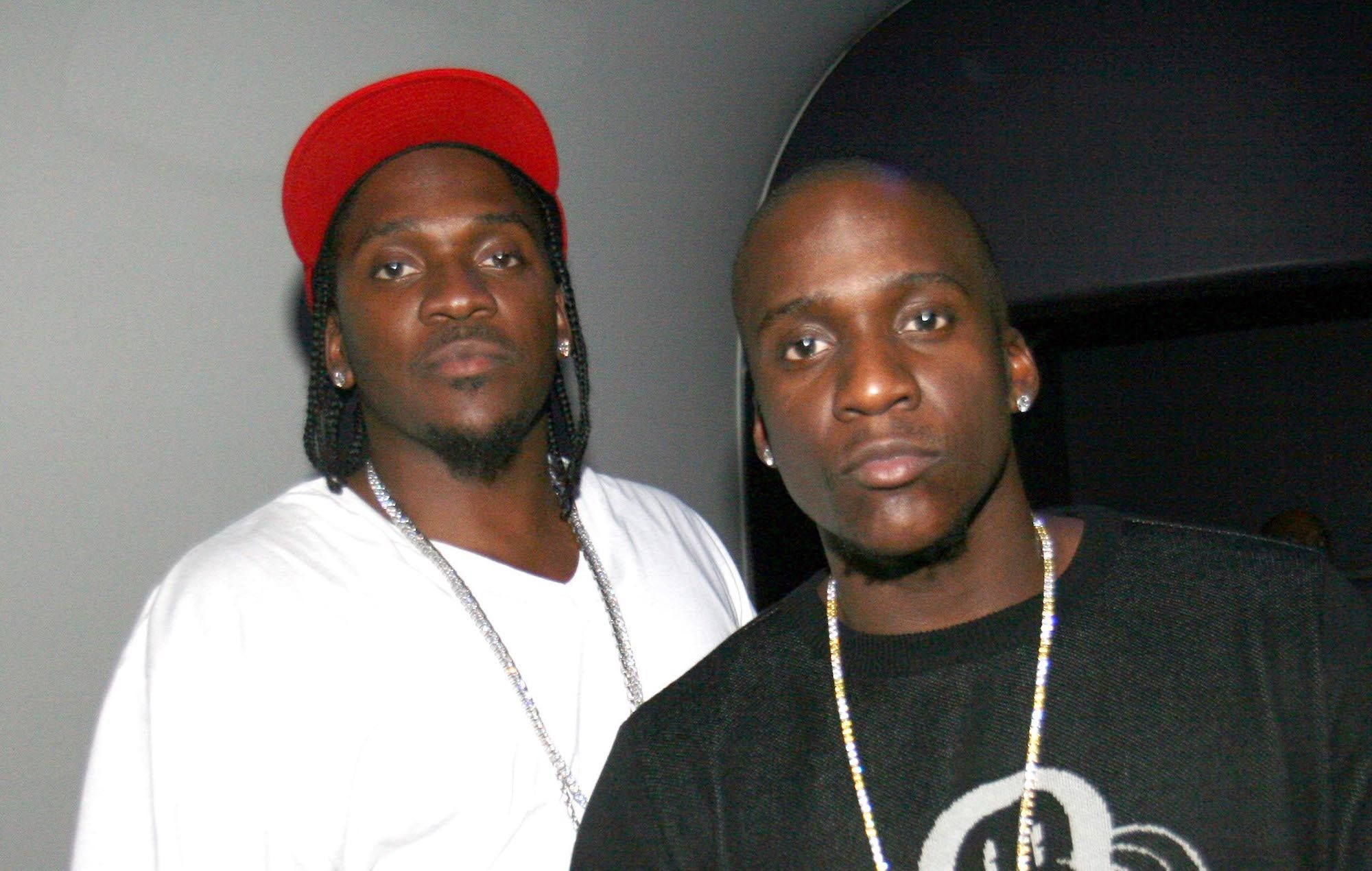 Clipse – the duo consisting of Pusha T and his brother No Malice – reunited on stage this weekend for the first time in over a decade.

The pair, who last performed live together in 2010, played a set as part of Pharrell‘s Something In The Water festival, appearing during a headline billing dubbed ‘Pharrell and Phriends’.

Back in 2020, Pusha T shut down rumours that he was planning to reform Clipse. The duo last released an album in 2009, though Pusha and Malice teamed up on Kanye West’s 2019 album ‘Jesus is King’, guesting on ‘Use This Gospel’.

During the Saturday night (June 18) set, the duo performed ‘Mr. Me Too’, ‘What Happened To That Boy’, ‘Cot Damn’ and ‘Grindin”.

Watch the full set below.

In 2020, an unverified Instagram page claiming to be Re-Up Gang Records (in reference to Re-Up Gang, a group that features Clipse and Ab-Liva) shared a photo of Pusha and No Malice as children and writing: “NEW YEAR. NEW CLIPSE ALBUM. 2020 PYREX VISION #reupgang #theclipse #2020.

But Pusha T, real name Terrence LeVarr Thornton, immediately took to the comments section and denied such plans adding: “Wishful thinking… but see y’all at Something In The Water for sure.”

No Malice, whose real name is Gene Elliott Thornton Jr, previously expressed interest in a full-blown Clipse reunion, saying in a 2016 interview: “I’mma tell you that I learned to never say never, and I don’t shut the door on anything. I really don’t. In fact, I would like to see Clipse do it. I’ve said it before, my brother and I would definitely make clown soup out of all these MCs. Now that much I know.”

Pusha T released his latest album ‘It’s Almost Dry’ last month, which he himself called “the best rap album of the year.”

In a five-star review of the album, NME said: “Pusha T has managed to elevate his art to new heights, signalling that the artist is nowhere close to being done. Despite being longer than ‘Daytona’, there is succinct preciseness to ‘It’s Almost Dry’ with Pusha’s lyricism, in particular, never left wanting.”