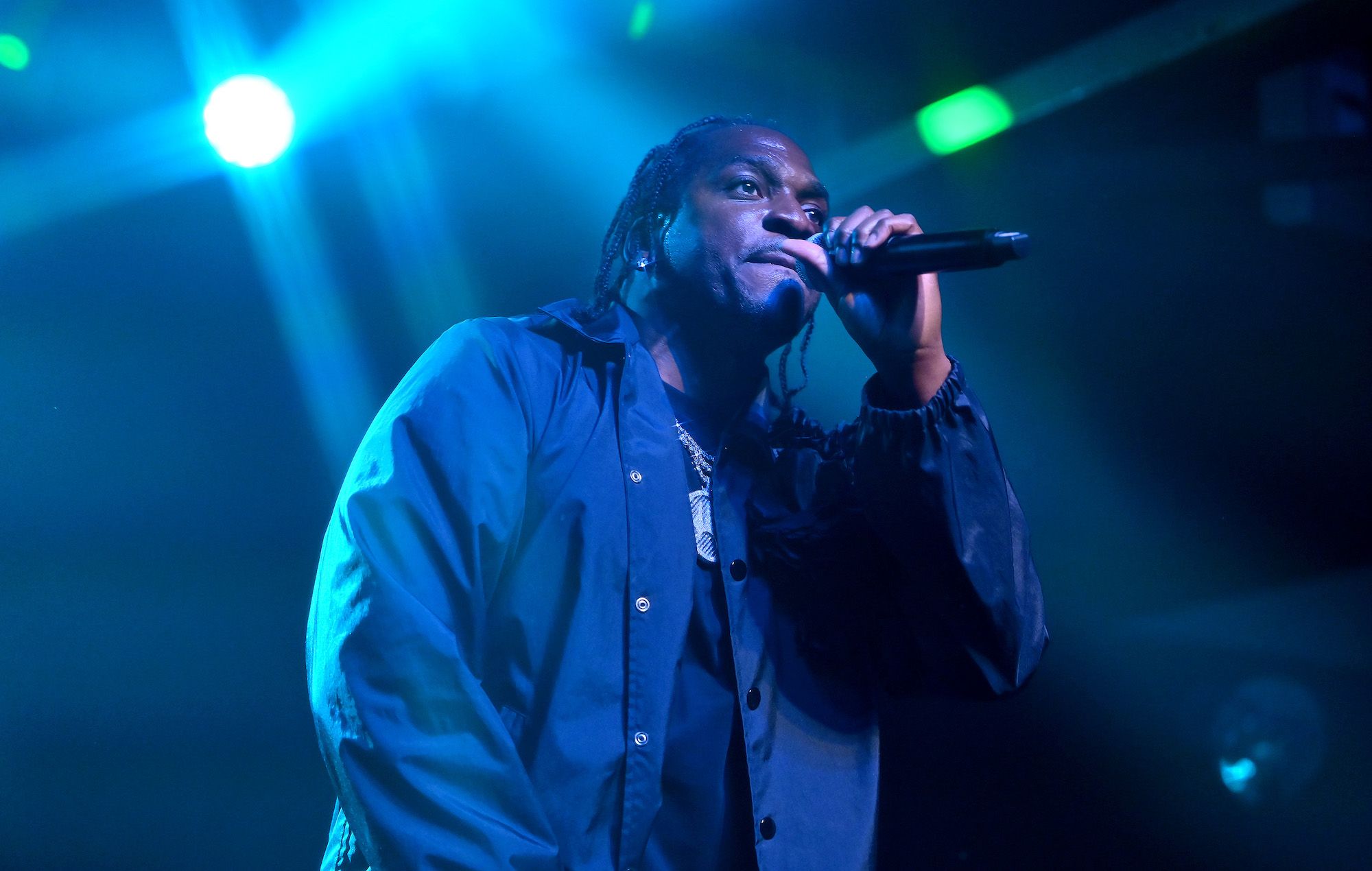 Pusha T has responded after receiving a somewhat unlikely shoutout from the Ukraine Ministry of Defence, who recently quoted the rapper on social media.

Yesterday (September 7), Defense of Ukraine shared an update on combat losses – including “eliminated personnel”, vehicles and artillery – reportedly suffered by Russia since Vladimir Putin’s invasion of Ukraine began in February.

Defense of Ukraine captioned the post, “I put numbers on the board“, a lyric from Push’s 2013 track ‘Numbers on the Boards’ from his debut solo album ‘My Name Is Name’. Push himself retweeted the post, adding, “Great taste in music for the win.” See the interaction below:

Great taste in music for the win… https://t.co/GKG2V6Jc4S

Ukraine’s Ministry of Defense regularly includes song lyrics, lines from films and other references when sharing updates on enemy combat losses on social media. In recent weeks, they’ve quoted songs by Queen, Bananarama and The Game along with Rambo, The Big Lebowski, Pulp Fiction, Shakespeare and Mike Tyson.

Some Western pop culture figures who’ve expressed vocal support for Ukraine have found themselves permanently banned from Russia as a result – such as Sean Penn and Ben Stiller. Both actors have visited and shown support for Ukraine since the war began. Morgan Freeman joined the banned list in May, alongside Mark Zuckerberg, Hilary Clinton and Alexandria Ocasio-Cortez.

In other Push news, the rapper is in the midst of a North American tour in support of his latest album, ‘It’s Almost Dry’, which arrived back in April. The rapper will be trekking throughout the US until the end of October. Last month, Push added an extra London gig at Brixton Academy to his UK and Ireland tour, which will kick off in December.