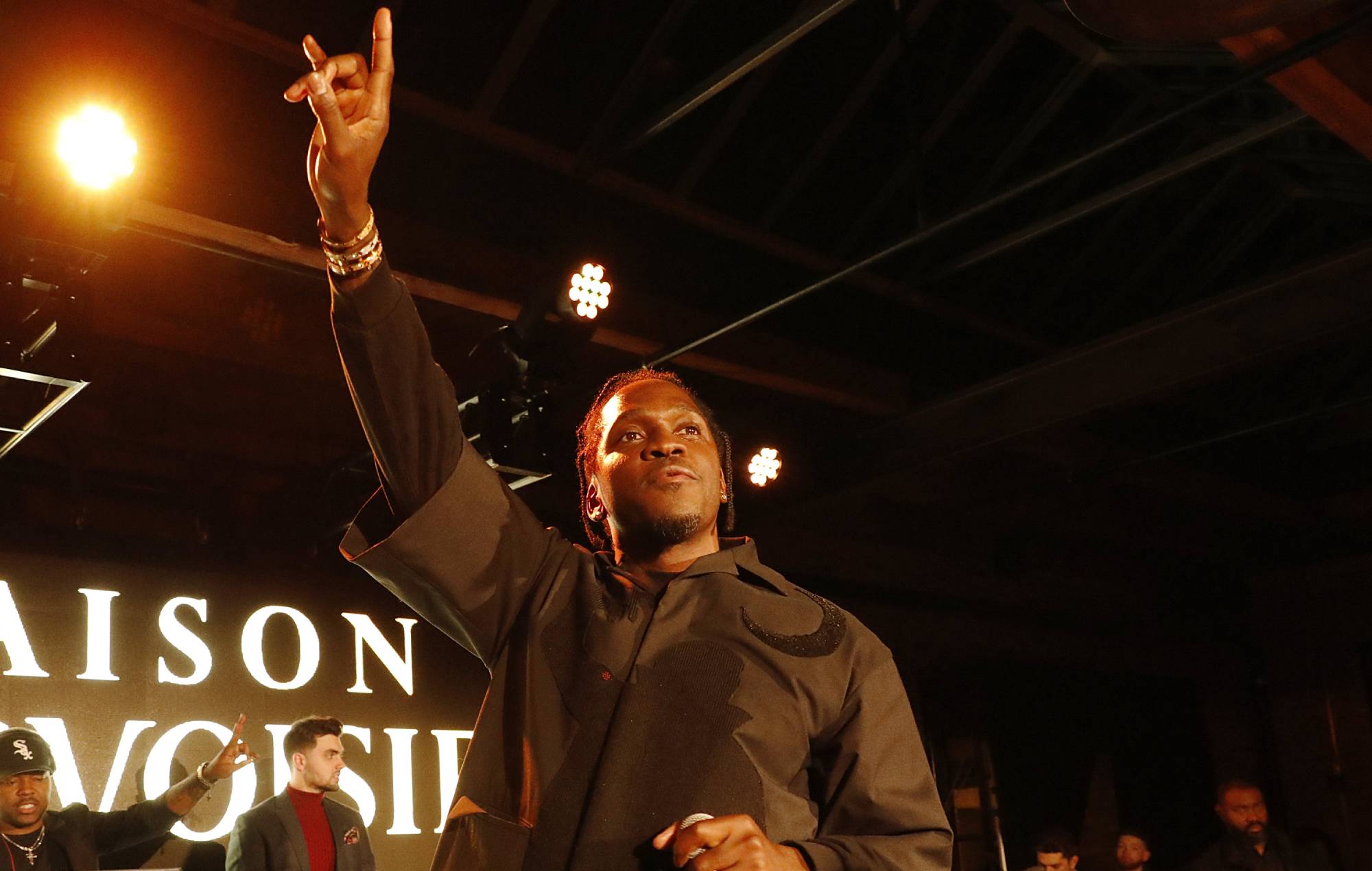 The rapper has also announced he will be embarking on a tour of the United States in support of the album starting this May. There will be more dates to come, as the rapper has noted that the announcement is only “phase one” of the tour. Currently, 12 tour dates have been announced, including stops in Seattle and Los Angeles.

Tickets go on sale on tomorrow (April 8), but pre-sales will open in various timezones across the United States via Ticketmaster today.

Phase one of the tour coming to a city near you…

Pusha T released ‘Neck & Wrist’ featuring Jay-Z, the latest single from ‘It’s Almost Dry’, just yesterday (April 6). The single was produced by Pharrell Williams and follows the release of February’s ‘Diet Coke’, which was produced by Kanye West and 88-Keys.

‘Neck & Wrist’ is also the first collaboration between Pusha T and Jay-Z since the 2016 single ‘Drug Dealers Anonymous’, with Pusha T revealing Jay-Z’s involvement on his album just a month prior. Speaking to the Millions Dollaz Worth of Game podcast, the Clipse rapper revealed that he had “three songs with [Jay-Z] now”, elaborating that one of the three is “something for the new album”.

Pusha T’s last album, ‘Daytona’, earned him a Best Rap Album nomination at the 2019 Grammy Awards. Since that release, the rapper has dropped several stand-alone singles, including ‘No Problem’, ‘Sociopath’ with Kash Doll, ‘Coming Home’ with Lauryn Hill and ‘Puppets’.

Pusha T was also recently featured on DJ and Bape founder Nigo’s new album, ‘I Know Nigo’, on the track ‘Hear Me Clearly’.