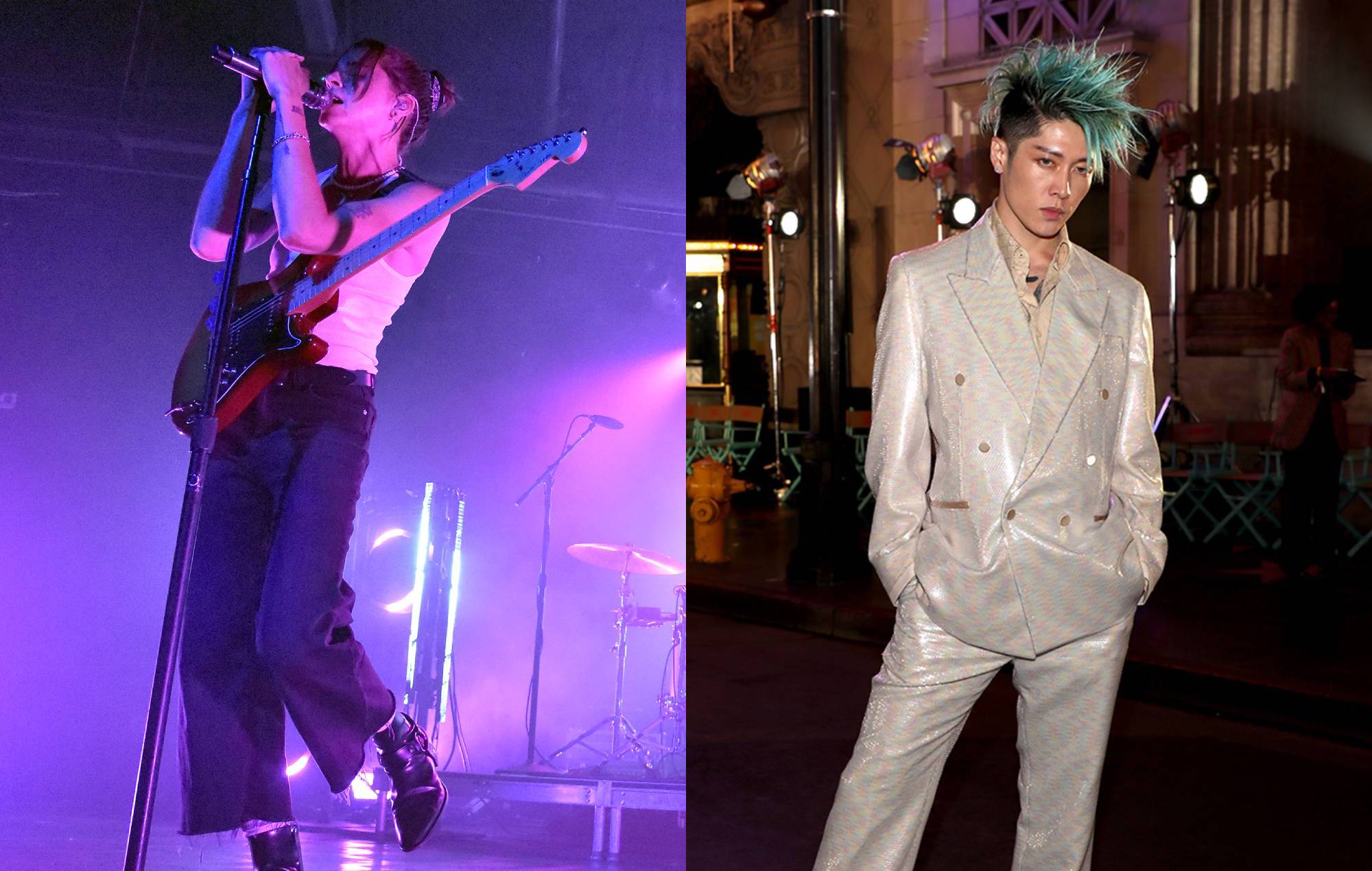 PVRIS teams up with Miyavi for ‘Snakes’

PVRIS have joined forces with Miyavi for new track ‘Snakes’, which appears on the soundtrack for Arcane, the new League Of Legends animated Netflix series.

The track features a driving drum and bass backdrop and weighty synths, as frontwoman Lynn Gunn sings: “Do you feel no shame? Can’t you see my rage?” in the song’s epic chorus.

‘Snakes’ follows ‘My Way‘, which PVRIS shared in October. “‘My Way’ is a song about accepting and embracing the trials and tribulations of the past, present, and future,” Gunn said of the track. “It’s about facing the pain, loss, hard times, and hard decisions while finding empowerment and humility (and a sprinkle of humour) through it all.”

PVRIS have previously contributed music to the League Of Legends universe. ‘Burn It All Down’, the official theme song for this year’s League Of Legends Worlds tournament, features the band, with Denzel Curry on the remix.

You can listen to ‘Snakes’ below:

Imagine Dragons are another band whose music is part of League Of Legends – their track ‘Enemy’ is the theme song for Arcane. In an interview with NME, frontman Dan Reynolds spoke about the collaboration.

“I’ve never written a song about League Of Legends or Arcane,” he said. “I’m given these themes, I understand it, and then I find my truth in it and write lyrically for myself – I can’t write for anybody else, I’ve just never been able to do that. That’s kind of how it all came together, and when I showed [Riot Games creative director] Christian ‘Enemy’, he was like, ‘This is the song.’”

In other news, PVRIS have announced details of a UK and European headline run, set to take place in early 2022.

The string of shows kicks off in Hamburg on April 24 before hitting the likes of Berlin, Hamburg and Milan. The 13-date run will finish off with a show at London’s O2 Academy Brixton on May 10.