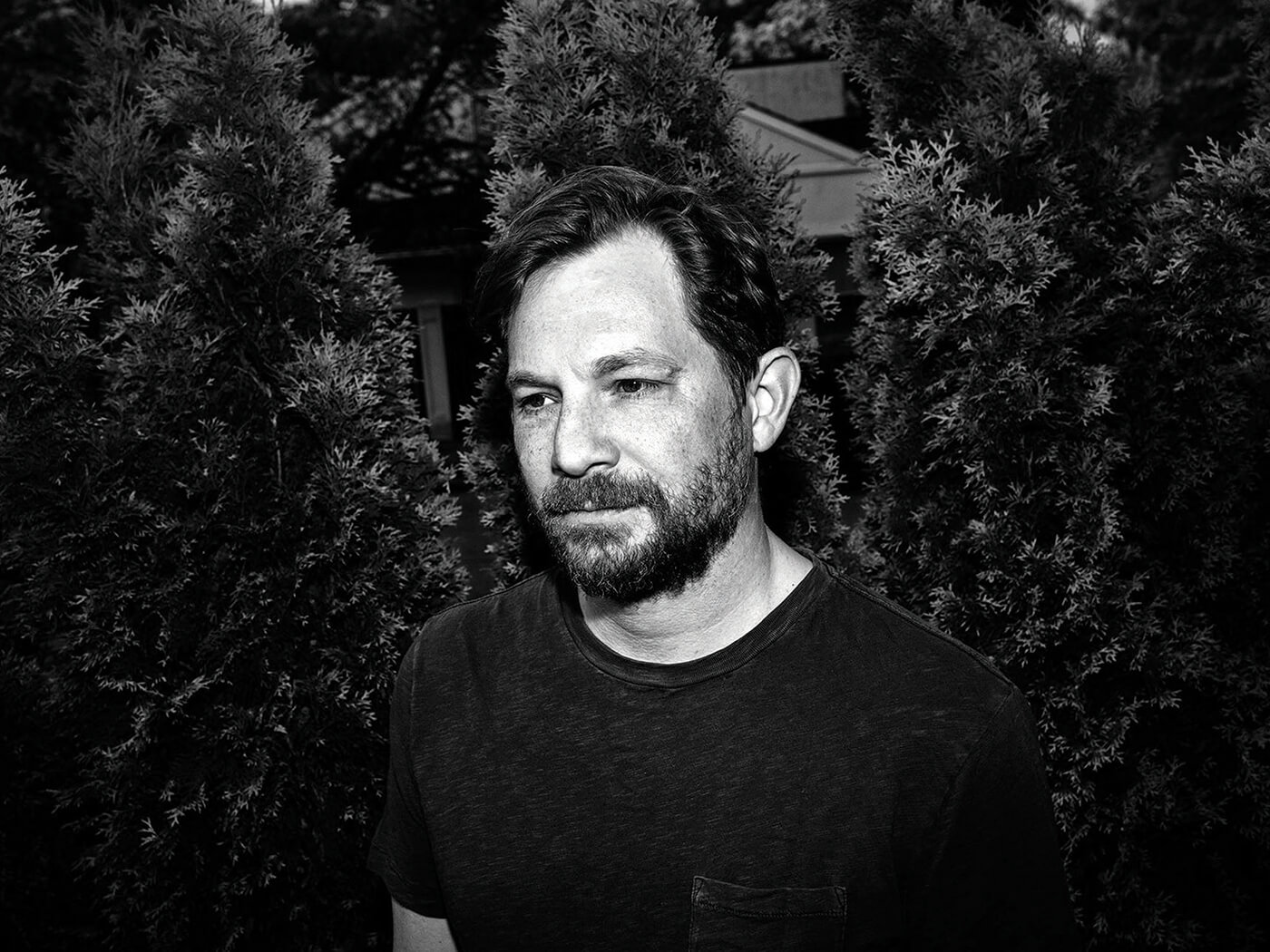 Almost a decade has passed since Pye Corner Audio made its debut on Ghost Box. At the time, the label was vaunted as the epicentre of something called “hauntology”. The term, borrowed from the philosopher Jacques Derrida, had come to refer to a distinctly English aesthetic sensibility – a kind of stillborn futurism that instead of looking forwards, harked back to the quotidian dread of ’70s public information films and the blurry, saturated sound and visuals of VHS technology.

No-one talks that much about hauntology anymore. But rather than fading away with the waning of that movement, it’s possible to see how the influence of Ghost Box – and its carefully curated roster of sonic sorcerers immersing themselves in the analogue eerie – have percolated into the culture at large. You can see it in the dystopian internet satire Scarfolk; in films such as Peter Strickland’s Berberian Sound Studio and Ben Wheatley’s A Field In England; and even in the rediscovery of figures like the late novelist Robert Aickman, whose uncanny not-quite-horror stories have a way of lingering in the imagination. These days, it feels like ghosts are all around us.

You could also track the influence of Ghost Box by the gently rising profile of Pye Corner Audio itself. The term “itself” feels more appropriate than “himself”, because although Pye Corner Audio is one man – a former tape operator turned musician named Martin Jenkins – his habit of referring to himself as “The Head Technician” gives the project the strange air of a shadowy bureau, investing its darkly evocative synth music with an eerie charge. In recent years, Pye Corner Audio has unfurled its tendrils into the mainstream, remixing the likes of Mogwai and Mark Lanegan and creeping onto sundry film and TV soundtracks. Yet somehow, The Head Technician has steered the project in a way that retains its sense of shadowy obscurity.

Entangled Routes is Jenkins’s fourth album for Ghost Box, and the third in a trilogy of releases exploring the high-concept sci-fi themes. The conceptual jumping-off point this time is “mycorrhizal networks” – underground fungal pathways that, some scientists believe, constitute a kind of plant communication. It’s a fitting idea for a style of music rooted in analogue synthesis – imagine nature as an underground web of patch cables, creating circuits that run deep into the earth. (You might say there’s something in the soil, as Ben Wheatley’s 2021 horror film In The Earth explored a similar theme.)

Certainly, this is some of Pye Corner Audio’s strongest output to date. The synths have never sounded better – hear how “Phantom Orchid” and “The Creeper” summon up thick, viscous tones that bring to mind the saturated colours of an ’80s TV ident. There is a sense of propulsion here, meanwhile, that separates Pye Corner Audio from his waftier kin. The Head Technician’s music has often lurked in the shadows around the edge of the dancefloor, and tracks like “Growth Potential” and “Earthwork” couple arpeggiated synths to thunking rhythms in a way that is unquestionably gripping.

Ultimately, though, this music is all about building atmosphere, and on that count even the interludes deliver. “Paleolith” and “The Long Now” are brief but evocative, intensifying the sense of narrative beat – little moments of repose before the tension cranks up again. The virtues of restraint pay off on a track like “Hive Mind”, a masterclass in slow build that resembles a rain-sodden English take on the ’80s horror soundtracks of John Carpenter. One can only guess at the specific plot details of this imaginary film, but you just know that this is the moment the pursuit begins.

The last decade or so has seen experimental musicians such as Blanck Mass and The Haxan Cloak make the leap from underground music ubiquity to become actual film composers. It’s a path you could certainly see Pye Corner Audio taking. Yet so well-crafted is his music, so fleshed out are his concepts, that you can perhaps see why he’s chosen not to hitch his sounds to another’s vision. An album like Entangled Routes doesn’t need to be tied to moving images to reach its potential. Press play and it works its magic, imprinting its strange and fantastic visions direct onto your mind’s eye.