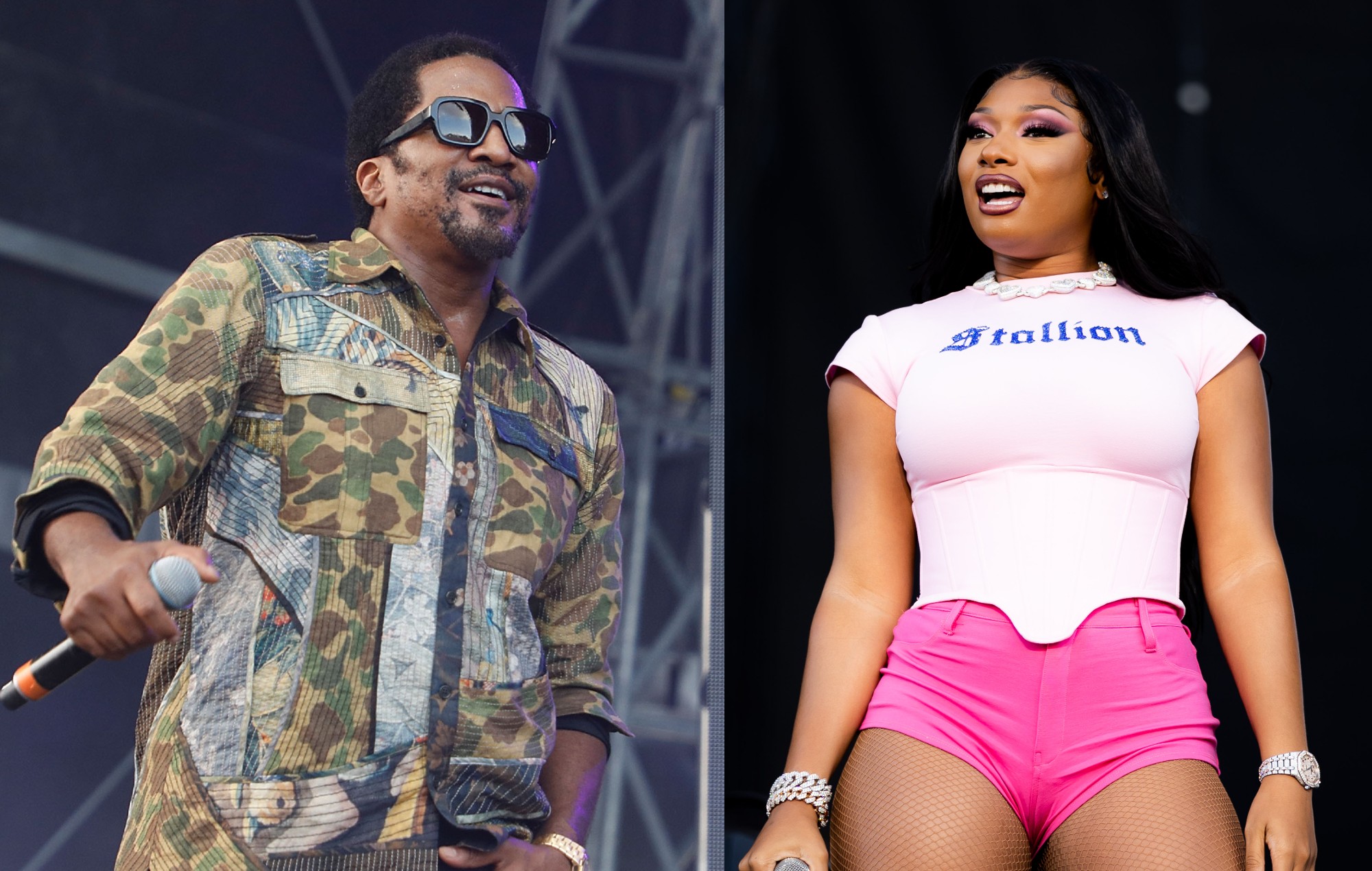 A Tribe Called Quest‘s Q-Tip recently revealed that he tried to get Megan Thee Stallion signed three years ago, but labels passed due to her social media views.

During a recent episode of Math Hoffa’s My Expert Opinion, the rapper said he invited Stallion out to New York City in 2018 after seeing one of her rap videos online. The intention was to get the then-unknown Houston artist signed to a label, but neither Columbia nor Def Jam were interested, despite Q-Tip’s own co-sign.

“I said ‘I’m signing artists up at Columbia, I want to fly you [Stallion, her mum and her team] all in’,” he said.

“The head of the company wasn’t there, Ron Perry, I guess he was detained, but we took the meeting anyway,” he continued. “We sit at the meeting, it’s great. The dude comes back, ‘We saw the views, she’s good, we saw the views and everything, it was whatever. We could just give her like $30,000.’ Just say you don’t wanna fucking sign her, B. Don’t fucking embarrass me like that.”

“I took her to Def Jam, but the same thing happened. I was like ‘I guess the co-sign is not working anymore’,” he said, adding “she wound up being Megan Thee Stallion”.

Watch the clips below or the full interview here.

Q-Tip should defo talk his ish about knowing Meg would blow. I’m sure those label execs are so sick. He had the vision. pic.twitter.com/YWEt5On97H

Stallion has gone on to be a Grammy-winning artist, taking home Best New Artist, Best Rap Performance and Best Rap Song at the 2021 awards.

Stallion is currently signed to 1501 Certified Entertainment, despite suing the label and its CEO Carl Crawford last year for preventing her from releasing her 2020 EP, ‘Suga’. At the time, a Texas judge ruled in favour of Stallion (real name Megan Pete), saying the label was not allowed to do anything “to prevent the release, distribution, and sale of Pete’s new records”.

Earlier this year, Stallion took her label to court again for preventing her from releasing her remix of BTS‘ ‘Butter’, however, a judge cleared the song and granted the rapper permission to drop the remix.