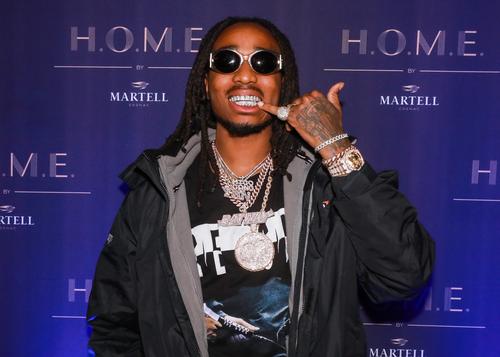 Just like he had done a few weeks ago following their SEC championship win, Quavo once again gave the Georgia Bulldogs some added motivation to pull out a hard fought victory Monday against the Oklahoma Sooners in the Rose Bowl.

Having won the game in a 2OT thriller 44-38, Georgia celebrated their National Championship bid on the field with Quavo by their side while confetti fell and the boys held newspapers that read “Later Sooners.” The Migos rapper threw on the championship hat & flossed his icy jewelry to the aw the envious players, who were all having fun.

Quavo and Georgia will have one more chance to celebrate together next Monday, when the Bulldogs play in the national championship game. The Bulldogs will take on the winner the Clemson-Alabama game, which looks to be Alabama at the time I write this.

RELATED: Quavo & Drake Have New Music On The Way

Next week’s title game is set for 8 PM on Monday and will be played in Atlanta, where Im sure a bevy hometown rappers will be in attendance watching.

Until then, check out the footage Quavo on the field below, and look out for details surrounding the release Culture 2 to be surfacing soon. 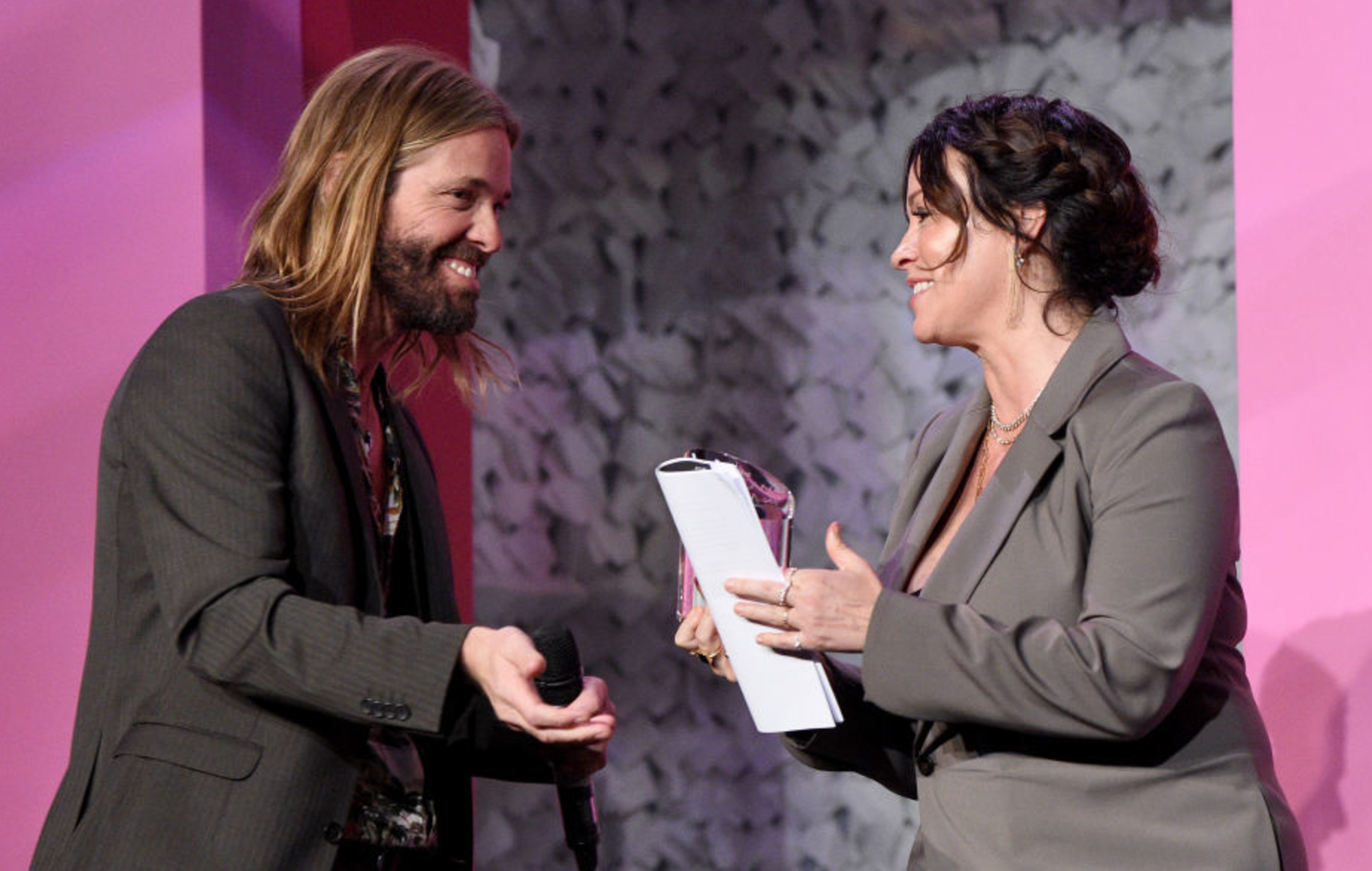 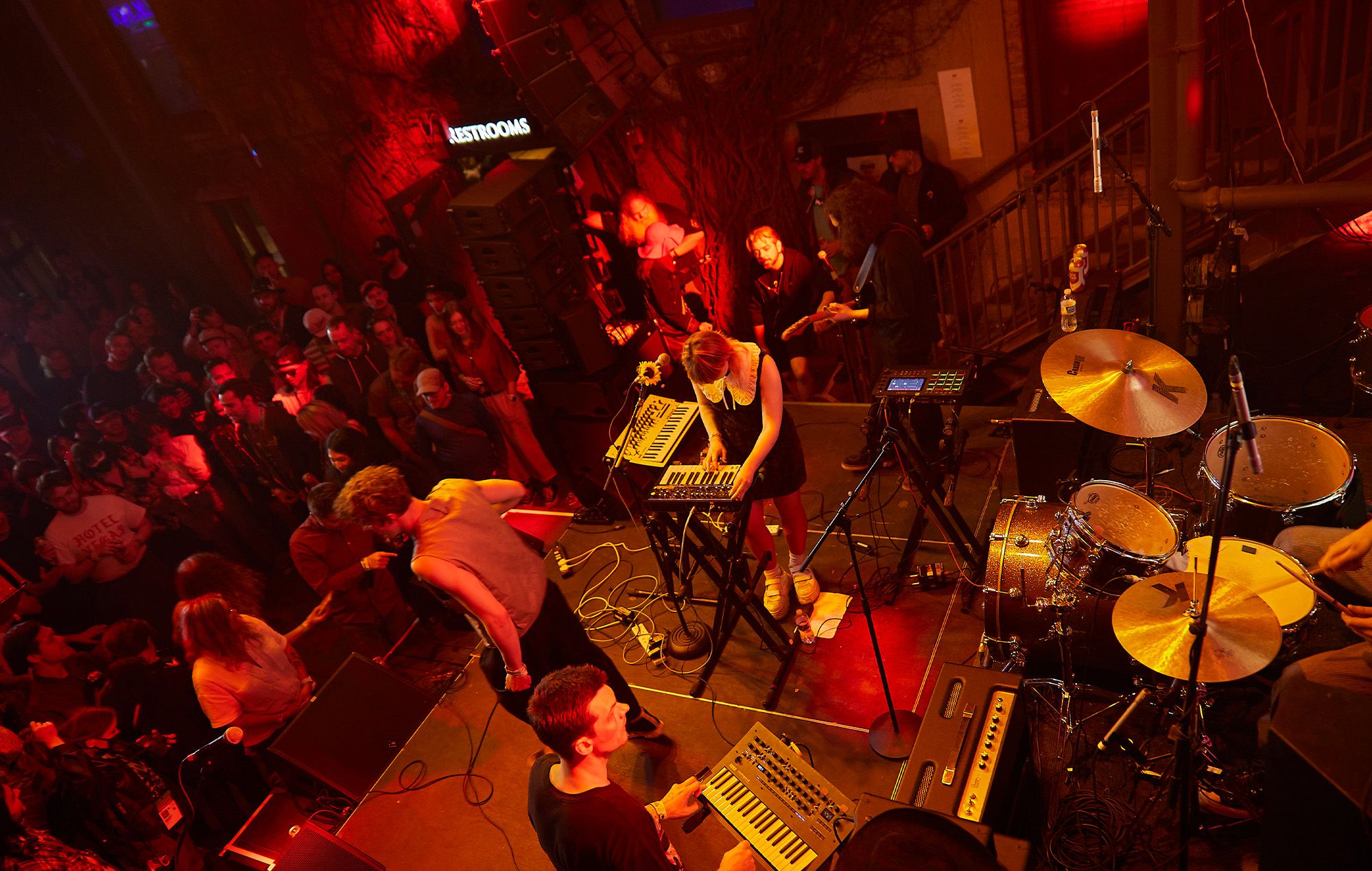 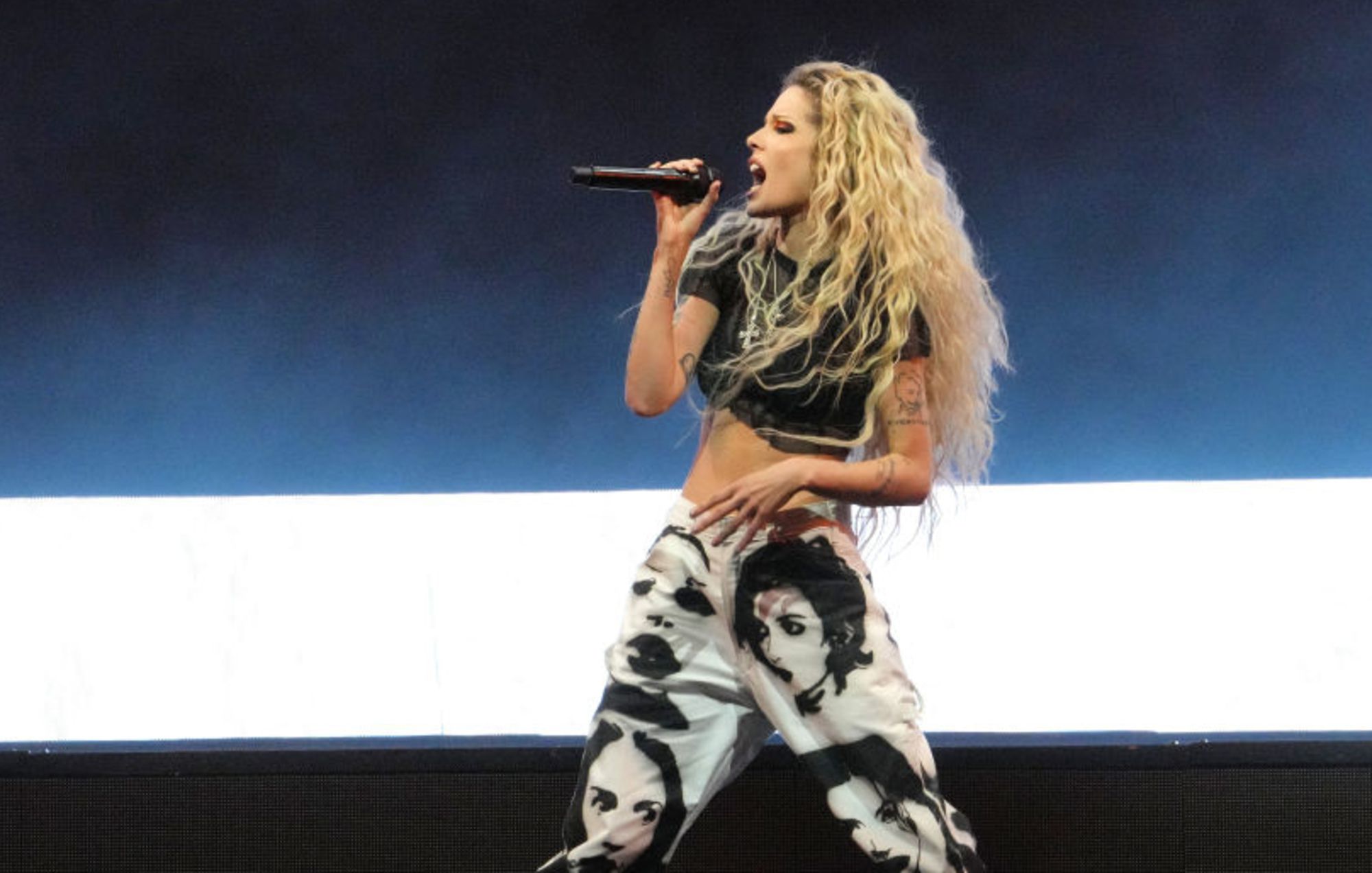