Then Drizzy flashed a very large stack hundreds and claimed that was just 1/4 what the Migo owed him.

He spoke to TMZ today and acknowledged that he had lost a "bet" to Drizzy on the game. However, he claimed no money changed hands.

He added that Drake's demands for chips with Huncho Jack dip is literal: Migos has a line rap snack chips, and Quavo says he's coming out with a signature Huncho Jack dip for them which Drake wants a taste .

We're not sure how much sense that makes.

Is Quavo trying to keep everyone under the IRS's radar or does he just not want to pay Drake? 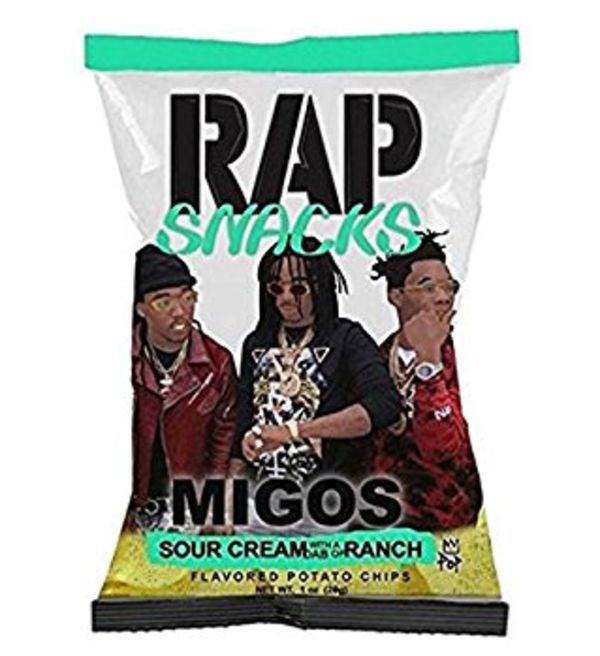