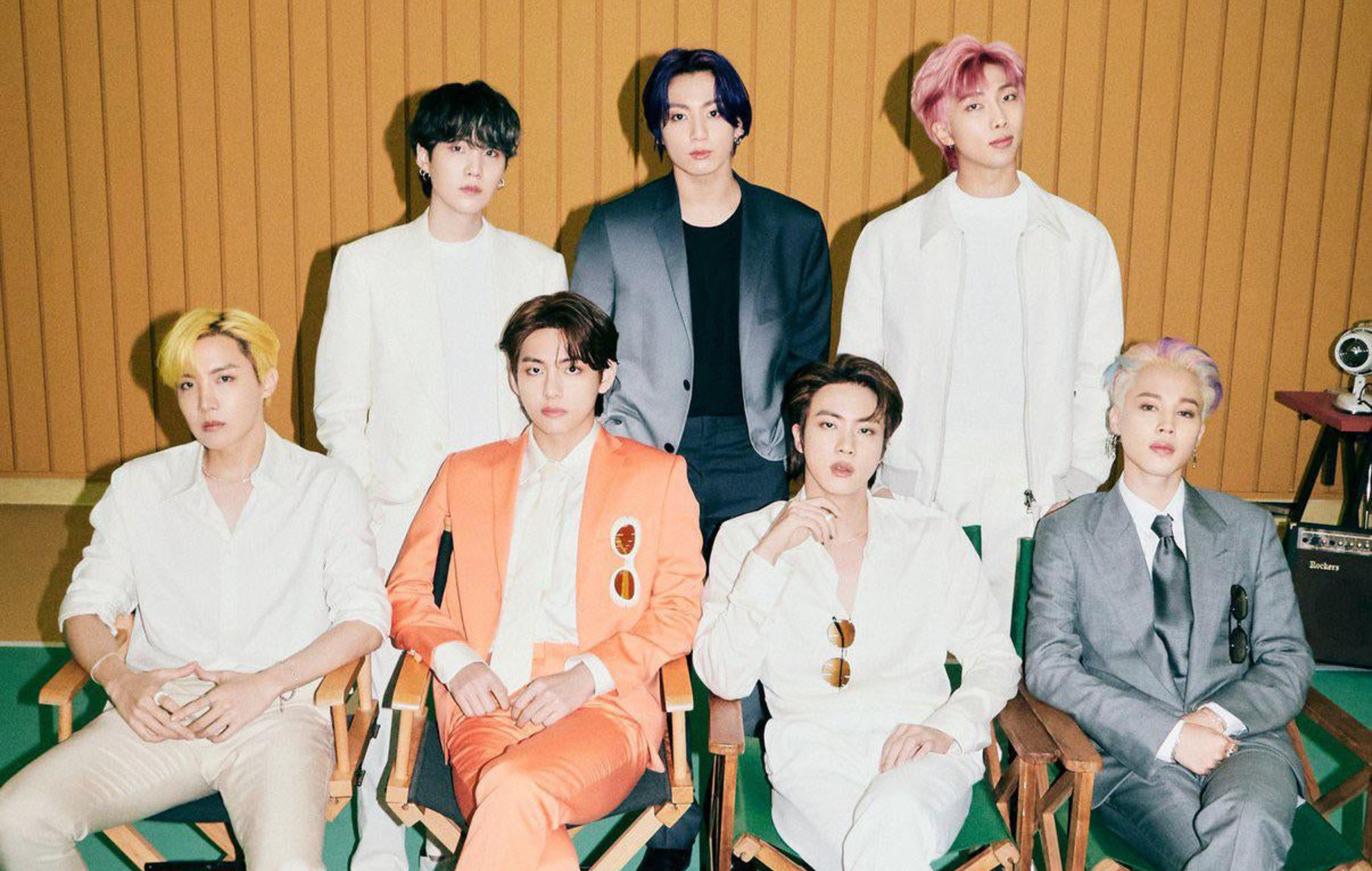 Queen have shown their support for BTS‘ upcoming single ‘Butter’ with a cryptic new tweet.

Yesterday (May 18), the K-pop boyband released a teaser for the forthcoming music video for ‘Butter’. The 20-second, black-and-white clip features the seven members dressed in suits and bopping their heads to a funky beat that’s reminiscent of Queen’s classic 1980 song ‘Another One Bites The Dust’.

‘Butter’ is BTS’ second-ever English-language track, following last year’s chart-topping hot ‘Dynamite’. Due out May 21, ‘Butter’ has been described as a “dance pop track brimming with the smooth yet charismatic charm of BTS”, according to a statement issued by their label, HYBE.

The seven-member boyband will also perform their new song for the first time at the upcoming 2021 Billboard Music Awards (BBMAs) on May 23, where they are also nominated as finalists in four different categories: Top Duo/Group, Top Song Sales Artist, Top Social Artist and Top Selling Song (for Dynamite).

On the other hand, Queen had previously shown their support for the South Korean group last year. The British rock band had said that they “welcome” the K-pop revolution, during a press conference in Seoul ahead of their show in the South Korean capital at the Gocheok Sky Dome on January 18, 2020.

“I’ve learned about K-Pop in the UK and we always welcome people who use their own ways to spread a new influence to this generation. I’m sure they are going to continue to do great,” said Brian May.