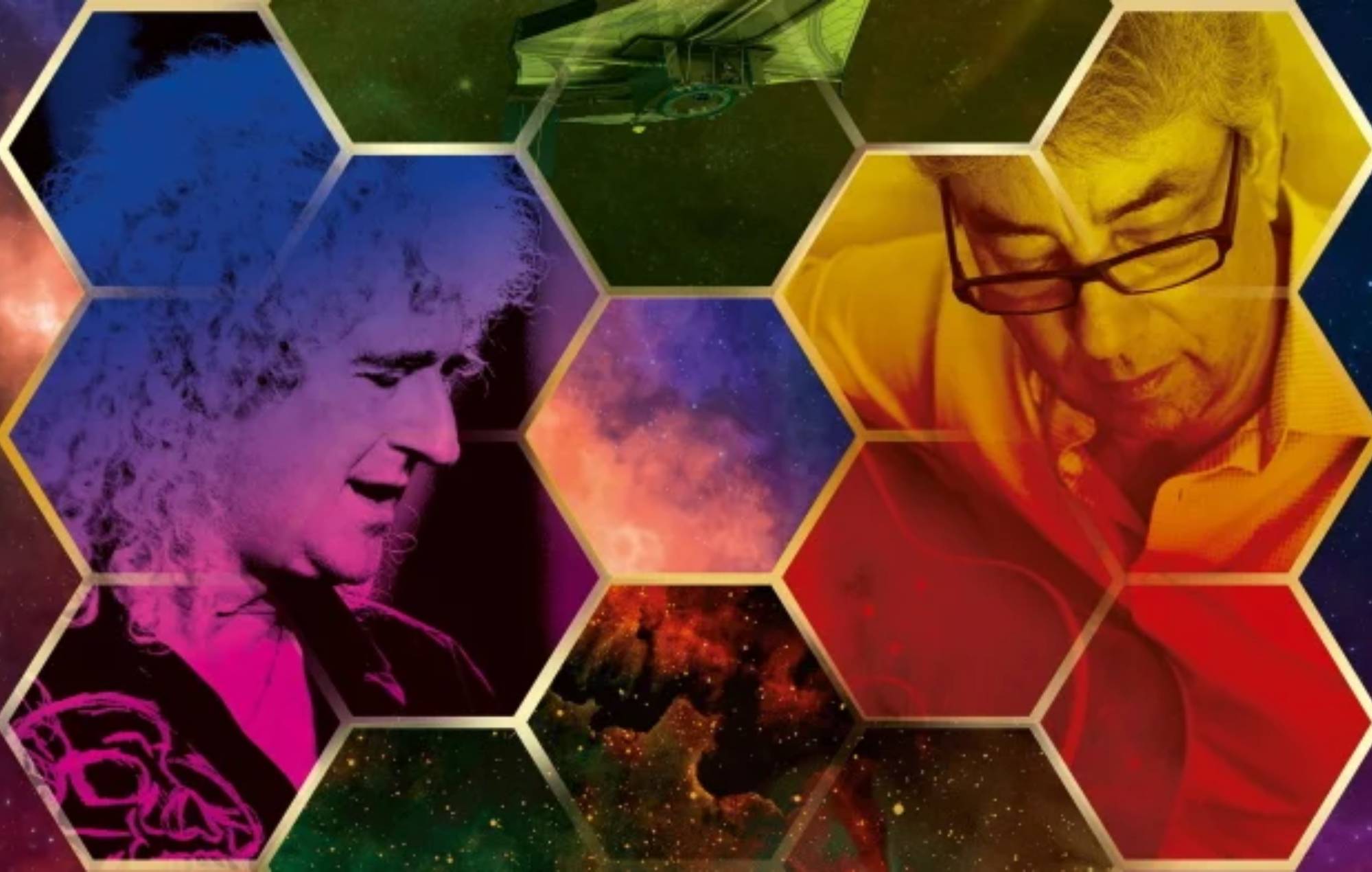 Queen’s Brian May has teamed up with 10CC founder Graham Gouldman on a new track – listen to ‘Floating In Heaven’ below.

The collaboration between the pair was done to mark the historic first images from the new James Webb Space Telescope (JWST) that launched in December 2021 and went into orbit in January of this year. The telescope is the most powerful to be launched into space.

May is a long-time astronomer and has a PhD in astrophysics from Imperial College, London. Gouldman is a fellow space enthusiast and the two decided to work together on a song to mark the historic moment when the first images from the telescope were shared.

‘Floating In Heaven’ was written and performed by Gouldman and features May on guitar and vocals. It was released yesterday (July 12) to coincide with the release of the first pictures brought to earth from the telescope.

Listen to the song here:

‘Nessun Dorma’  is the aria from the last act of Giacomo Puccini’s Turandot and reached new audiences in 1990 when Luciana Pavarotti performed it during the World Cup, which was held in Italy that year.

Queen and Adam Lambert performed a version of the song following an airing of Queen classic ‘Don’t Stop Me Now’ at their show.

Sharing footage on Instagram after the show, Brian May wrote: “A spontaneous gift to Bologna last night. So proud of Adam. I can see our dear departed friend Luciano smiling. Let’s Rock tonight.”

Last month, Queen’s Roger Taylor and Brian May confirmed that they have unearthed an unreleased song by the band featuring late frontman Freddie Mercury.

The track, recorded during the Miracle Sessions, is going to be released this September.

Queen and Adam Lambert have also announced a new online concert film called Rhapsody Over London. The performance was shot at one of the legendary band’s 10 sold-out shows at The O2 Arena in London last month as part of their 2022 ‘Rhapsody Tour’.

Fans will be able to watch the two-and-half-hour, 28-song gig via an online Kiswe live-stream on July 24 (4pm BST) and July 25 (8pm BST). The film will then be available to view on-demand until July 31.