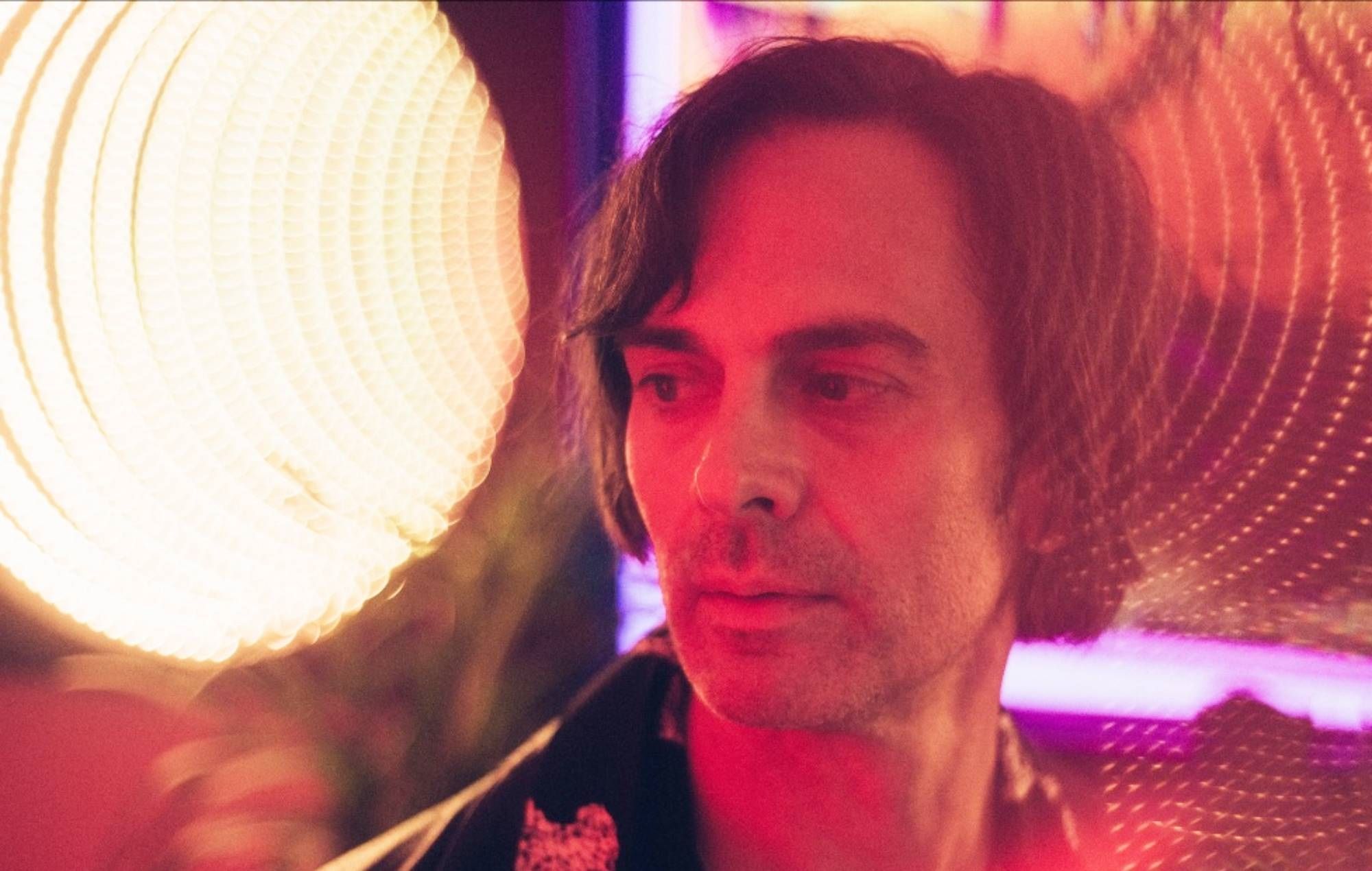 The LP, which will be released via Third Man Records on November 4, features 11 tracks.

The Raconteurs and Dead Weather man has also shared the first taster from the record – ‘Wheels Within Wheels’, which you can listen to below.

“One thing can influence another on levels we don’t see. All of our experience is chemical alteration and total DNA demolition,” Fertita said of the track.

“‘Tropical Gothclub’ as a concept is futuristic nostalgia going through the seven stages of escapism, understanding the subliminal messages I’ve been sending and receiving to myself, and letting fantasy take a machete to the darkest corners of my mind. I want subculture shock and volcanic rock,” he added.

The track will be released at Third Man Nashville, Detroit and London storefronts as a 7 inch with B-side ‘Street Level’, on October 7.

Of the album, Fertita added: “The ‘Tropical Gothclub’ songs are like concept cars. They were meant to be put into future production once they were re-imagined and re-designed so everything is tightened up. Creatively things changed and my options weren’t just black and white. They were also fluorescent.”

The album can be pre-ordered here and you can view the artwork below:

The tracklisting for ‘Tropical Gothclub’ is as follows: