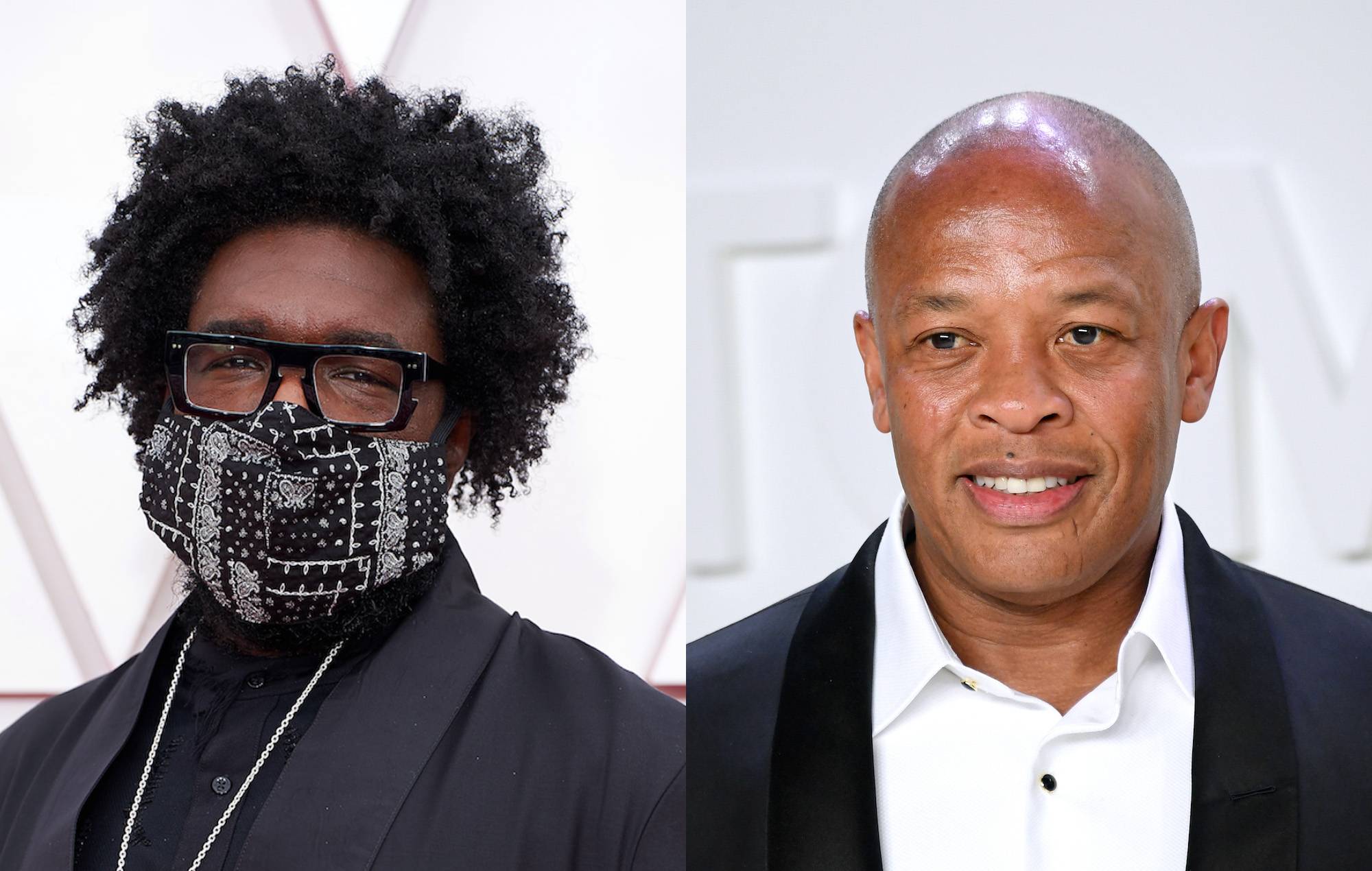 Questlove of The Roots has discussed a pivotal moment in the band’s career when they were “saved” by Dr. Dre.

Speaking with Mark Ronson on THE FADER Uncovered podcast, Questlove discussed The Roots’ sixth album, 2004’s ‘The Tipping Point’, and how it almost didn’t arrive following the dissolution of the band’s record label, MCA, the year before.

“So as promised, MCA imploded,” Questlove explained. “We were without an island. The way that I heard the story went down was Dr. Dre and Jimmy Iovine had a breakfast meeting. Jimmy basically let Dre control the MCA guillotine. Okay, who do we save? Who don’t we save?

“I remember, eight of us got saved: Mary [J Blige], Common. I remember our name being last on that list. So, it was like, ‘Phew’. The way that the email came to us is like that high school musical, you look to see if you made the part.”

Listen to the discussion from the 53:00 minute mark below:

“And then come March, they said, the following acts will be transferring to Geffen-Interscope. We were last. I was like, ‘Phew!’ And then I asked around. I was like, ‘What happened?’ That’s when I found out that Dre knew and liked us. Wait, Dre insisted that they save The Roots? Wow.”

Last month, the trailer for Questlove’s new documentary was shared. Summer Of Soul (…Or, When The Revolution Could Not Be Televised) documents the Harlem Cultural Festival of 1969 – otherwise known as “the Black Woodstock” – which took place the same summer as Woodstock.

Footage from the 1969 festival sat in a basement for 50 years, with performances from the likes of Nina Simone, Stevie Wonder, B.B. King, Mahalia Jackson and more.

The film premiered at Sundance earlier this year, where it took home the Grand Jury Prize and the Audience Award in the U.S. documentary category.