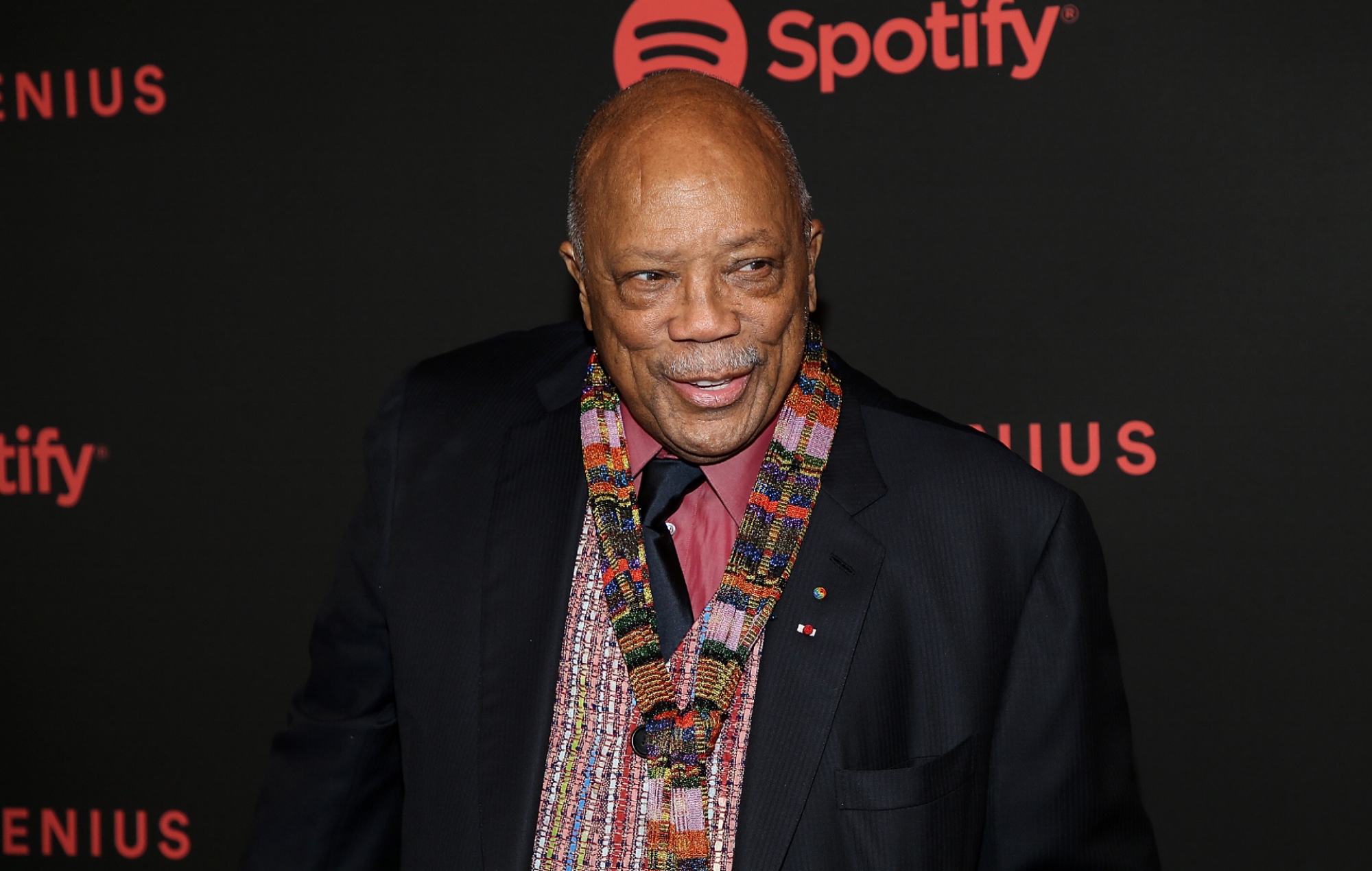 Jones has partnered with a new platform which he describes as being “environmentally friendly, artist-friendly and fan friendly” in a new Instagram post.

A report earlier this year by Wired explored the impact of selling NFTs on climate change, suggesting it to be hugely negative. According to the publication, the 10 seconds it took for cryptocurrency website Nifty Gateway used up 8.7 megawatts of energy – which is similar to how much electricity one household uses in a year.

Writing on Instagram, Jones said: “I’m sure y’awl are sick & tired of hearing about NFTs by now because of the environmental impact, exclusive nature of pricing, or whatever else it is you’ve heard on Twitter…but I’m excited to partner with a new platform that is the exact OPPOSITE of all the negative things you may have heard…”

He continued:”ENVIRONMENTALLY-FRIENDLY, ARTIST-FRIENDLY, FAN-FRIENDLY. Excited for this team to break down barriers in the tech space & bridge the gap between artists & fans in a new way.”


Gorillaz, meanwhile, were recently accused of being hypocritical after announcing the sale of an NFT when they have previously sung about climate change.

The Damon Albarn-led band announced in March that they would be selling an NFT to commemorate the 20th anniversary of their debut album.

Nils Frahm recently condemned NFTs in a new interview with The Independent.

The German contemporary composer told the publication that he believes NFTs were “the most disgusting thing on the planet right now”, adding: “Even some of my heroes like Aphex Twin are selling, sorry, crap for 130,000 bucks.”

He went on to say that it is “unforgivable to participate in something which is so bleak and wrong”.