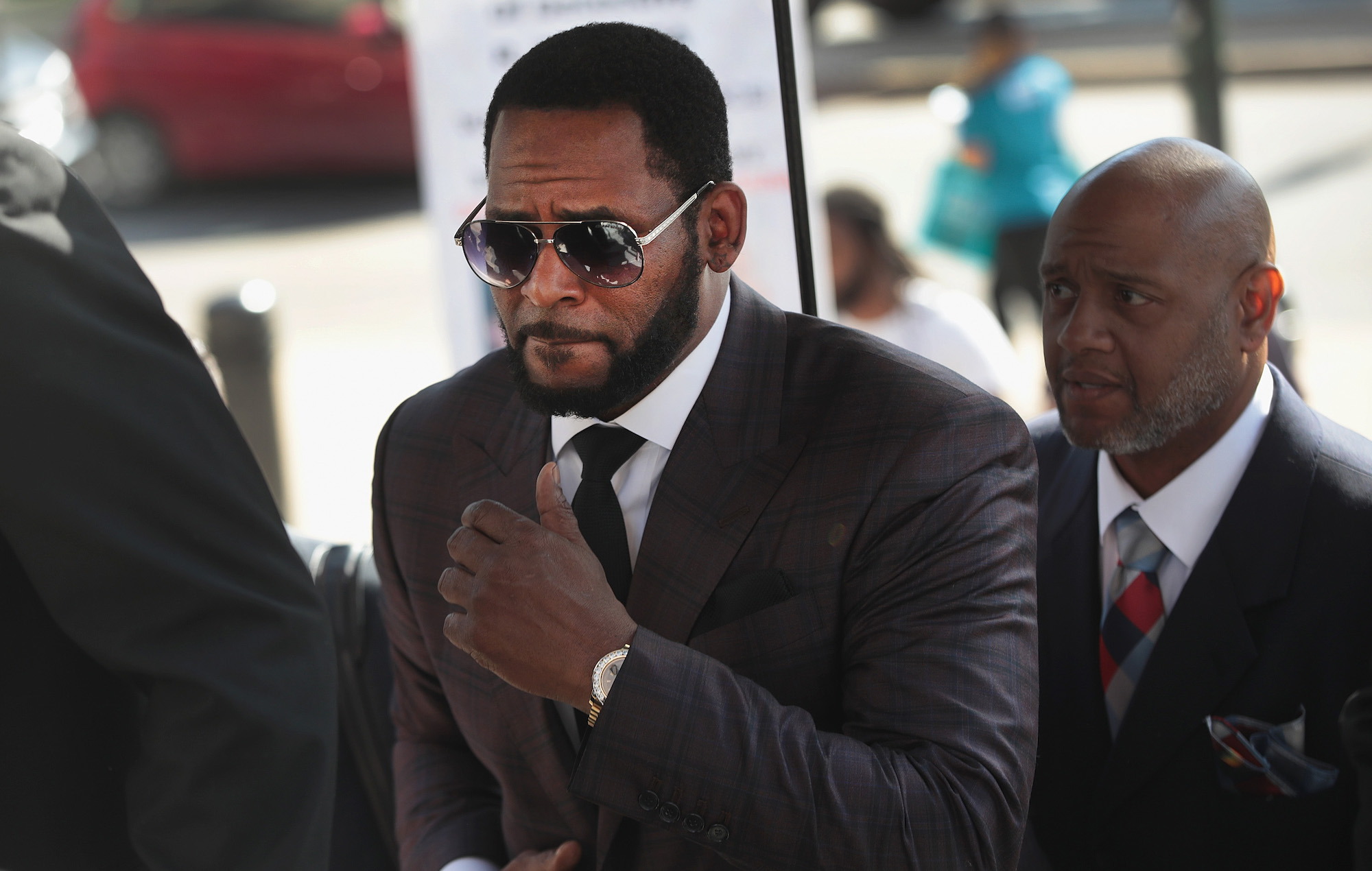 R. Kelly was denied bail by a federal appeals court in New York this week after being attacked by a fellow inmate in prison.

It was reported last month that Kelly had been physically assaulted in jail, with the singer’s lawyer saying: “Another inmate that had an issue with lockdown, got upset and simply attacked Robert.”

Inmate Jeremiah Farmer, who is housed along with Kelly at the Metropolitan Correctional Centre in Chicago, subsequently filed a motion via the star’s lawyers, titled ‘The Government Made Me Attack R-Kelly’, according to Billboard.

Farmer said in the motion that he had been “forced” to attack Kelly “in hopes of getting spotlight attention and world news notice to shed light on the government corruption” regarding his own ongoing criminal case.

On Tuesday (September 8) the Second Circuit Court of Appeals’ decision said prosecutors presented “clear and convincing evidence” that Kelly is deemed a danger and a flight risk, and would therefore remain behind bars.

The court said prosecutors had proved that “no condition or combination of conditions could assure against those risks”.

They added that there was no “compelling reason” for the singer to be temporarily released as he awaits his trial, which was pushed back from May to September 29 due to coronavirus concerns.

Mike Leonard, one of Kelly’s attorneys, said the ruling was “very disappointing and somewhat surprising” as he believed the judges understood that the artist was unable to prepare for his trial while in prison.

Kelly was first taken into custody in early 2019 on 10 charges of aggravated criminal sexual abuse. He was later arrested again in July that year, being indicted on 13 charges by federal officers.

The singer’s lawyers first filed a motion for him to be released on bail from prison in April due to fears he would catch COVID-19 in prison, but the appeal was rejected, even after he launched a second separate bail appeal that same month.

In May, Kelly pleaded not guilty in New York to counts of sex trafficking and new allegations of abuse from an anonymous victim. He is also facing charges in Illinois, the state in which he is currently imprisoned, as well as Minnesota.

R. Kelly has always maintained that he is not guilty in regards to the accusations made against him.

R. Kelly has always maintained that he is not guilty in regards to the accusations made against him.