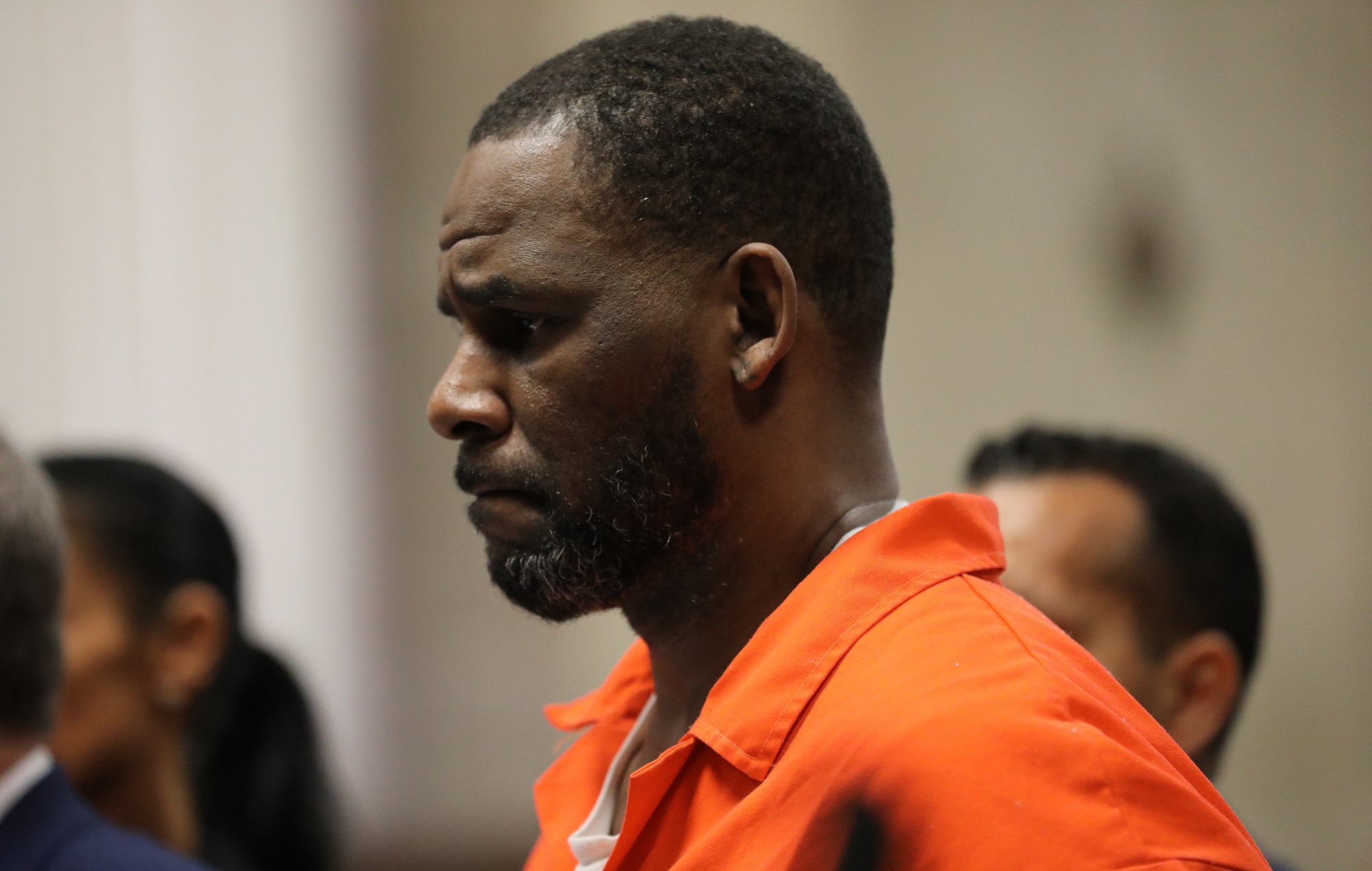 The singer has been in custody at the facility following his recent 30-year sentence for the federal racketeering and sex trafficking charges he was convicted of last year.

As reported by CNN, Kelly’s attorney Jennifer Bonjean doesn’t believe her client is suicidal and has been put on suicide watch as “punishment for being high-profile”.

“To put someone under suicide watch under those conditions is cruel and unusual when they don’t need it,” she told CNN. “The irony of putting someone on suicide watch when they’re not suicidal is it actually causes more harm.”

Kelly’s lawyers filed a lawsuit and temporary restraining order against the Brooklyn facility and its warden, Heriberto Tellez, alleging it has a “policy of punishing high profile inmates by placing them under the harsh conditions of suicide watch even though they are not suicidal.”

As per Pitchfork, the suit also claims that Kelly is made to wear a paper smock and isn’t allowed utensils to eat his meals, and that he is seeking “compensatory damages for all emotional distress, humiliation, pain and suffering, and other harm in an amount to be determined at trial.”

NME has reached out to the Metropolitan Detention Center of Brooklyn for comment.

Kelly’s sentencing took place on June 29, after his lawyers attempted back in April to have it delayed. Prosecutors had recommended that Kelly be given at least 25 years for his crimes, with the R&B singer ultimately receiving 30.

“The public has to be protected from behaviours like this,” US District Judge Ann Donnelly said during the sentencing. “These crimes were calculated and carefully planned and regularly executed for almost 25 years. You taught them that love is enslavement and violence.”

Kelly is still set to stand trial in Chicago federal court on counts of child pornography and obstruction, and various other charges in Illinois and Minnesota.