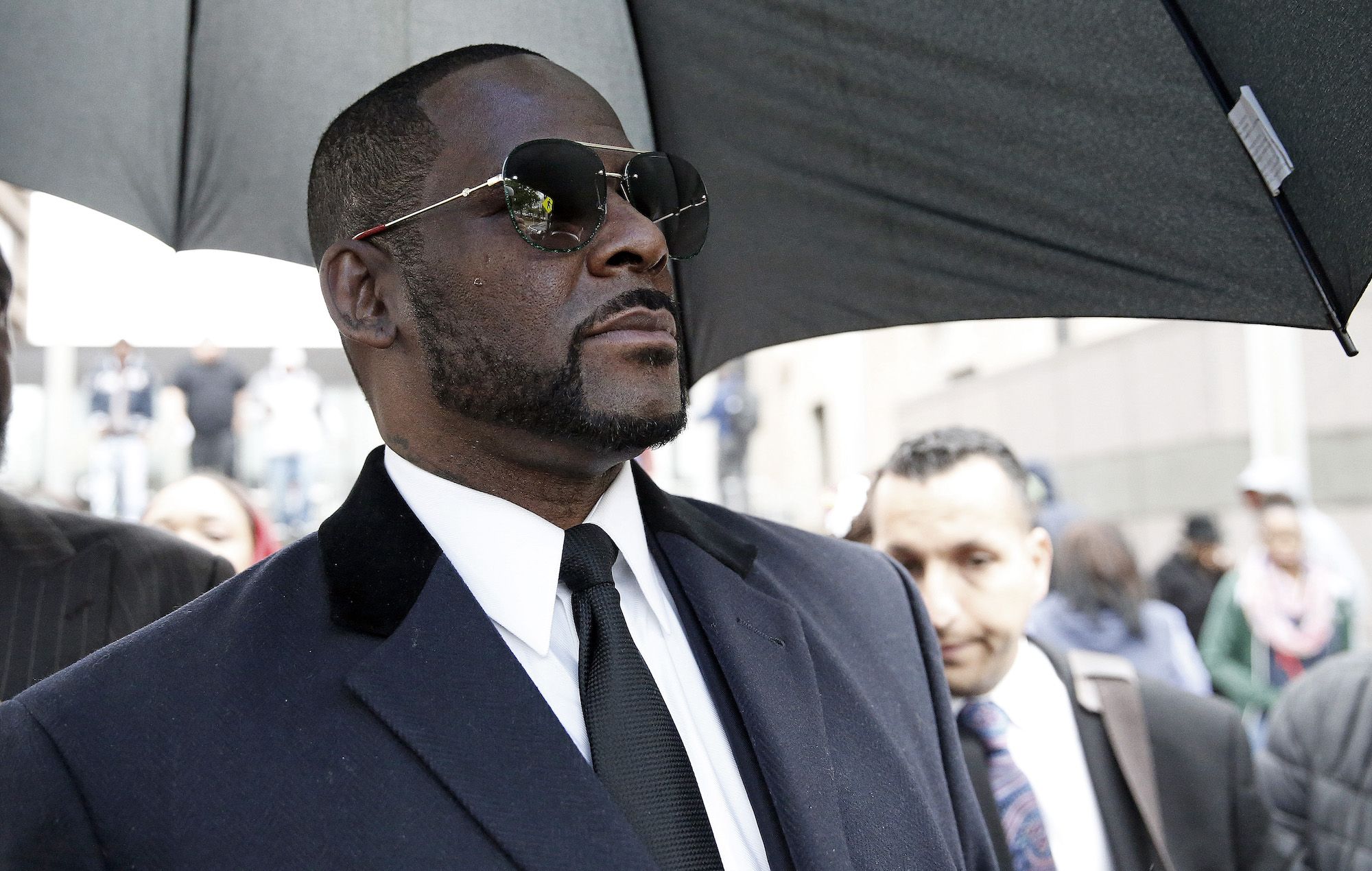 R. Kelly to pay £25,000 in court fines and victim restitution from prison account

R. Kelly will pay nearly $30,000 (£25,000) in court fines and victim restitution from his personal prison commissary, it has been ruled.

Per reports in Billboard and Rolling Stone, on Friday (September 9), a federal judge ruled that money in Kelly’s prison account could be seized by the prosecution team to pay required fees.

The prosecution said (via Billboard): “The defendant has amassed nearly $30,000 in his inmate trust account over the course of the last three years of incarceration.

“The defendant has not made any payments towards the substantial criminal monetary penalties imposed upon him at sentencing, even though payment was due immediately.”

The ruling was handed down by U.S. District Judge Ann M. Donnelly, who said that the victims in R. Kelly’s case deserve “full and timely restitution”.

Kelly is currently on trial in Chicago, which comes after he was sentenced to 30 years in prison in June, following his conviction by a federal jury in New York last year, on separate charges of sex trafficking and racketeering. He and his team are appealing the verdict of that case.

Last month, a woman identified herself as the underage girl in the footage that formed the basis of R. Kelly‘s child pornography trial in the 2000s, telling a courtroom she was repeatedly sexually abused by the singer while she was a minor.

As the Chicago Tribune reports, the woman appeared in a Chicago federal court on August 18 to give testimony in the disgraced R&B singer’s current trial, in which he is charged with 13 counts of production of child pornography, conspiracy to produce child pornography and conspiracy to obstruct justice. The singer has denied all accusations.