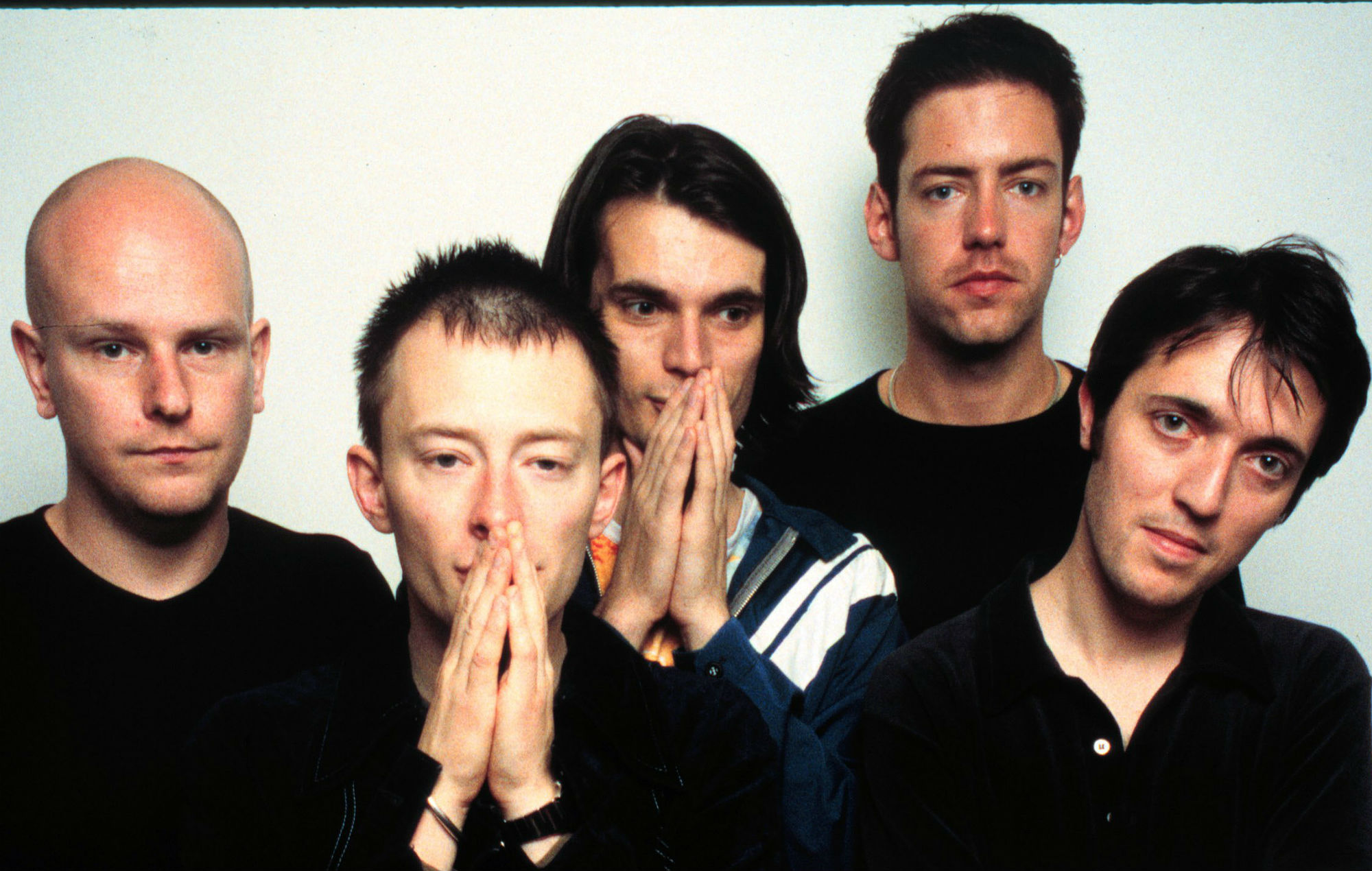 Radiohead have added their full discography to Bandcamp.

As announced by the platform today (October 21), all nine of the band’s studio albums are now available to purchase, alongside a host of live albums, compilations and rarities.

The move comes a year after the band launched the Radiohead Public Library, an online archive of the band’s vast catalogue that gave fans the opportunity to stream rare EPs and more for the first time.

Alongside rarities such as the ‘I Might Be Wrong’ live album and ‘Disc 2’ of 2007’s ‘In Rainbows’ album, Radiohead’s Bandcamp page now allows fans to pre-order forthcoming album ‘KID A MNESIA’, a special triple album reissue marking the 21st anniversary of ‘Kid A’ and ‘Amnesiac’.

Announcing the arrival of the music on their platform, Bandcamp said in a statement: “Today, Bandcamp is thrilled to announce that the full studio discography of pioneering UK band Radiohead has come to Bandcamp.

“Radiohead have forged a career built on constant change, dreaming themselves up anew with each record, but never getting so lost in innovation that they forget to instill every one of their songs with genuine human pathos.”

Bandcamp, the online music platform and distribution service, launched their Bandcamp Fridays back in March 2020 to aid those musicians whose livelihoods have been disrupted by the coronavirus pandemic, with Bandcamp waiving their revenue share to ensure that as close to 100 per cent of the profits as possible from fan purchases, downloads and merch goes directly to artists and labels.

Bandcamp said at the end of 2020 that their initiative helped raise over $40million (£28.7million) for artists and labels that year. The platform revealed earlier this year that Bandcamp Fridays would continue for the rest of 2021.

Last month, the band shared the official music video for their recently released rarity ‘If You Say The Word’.