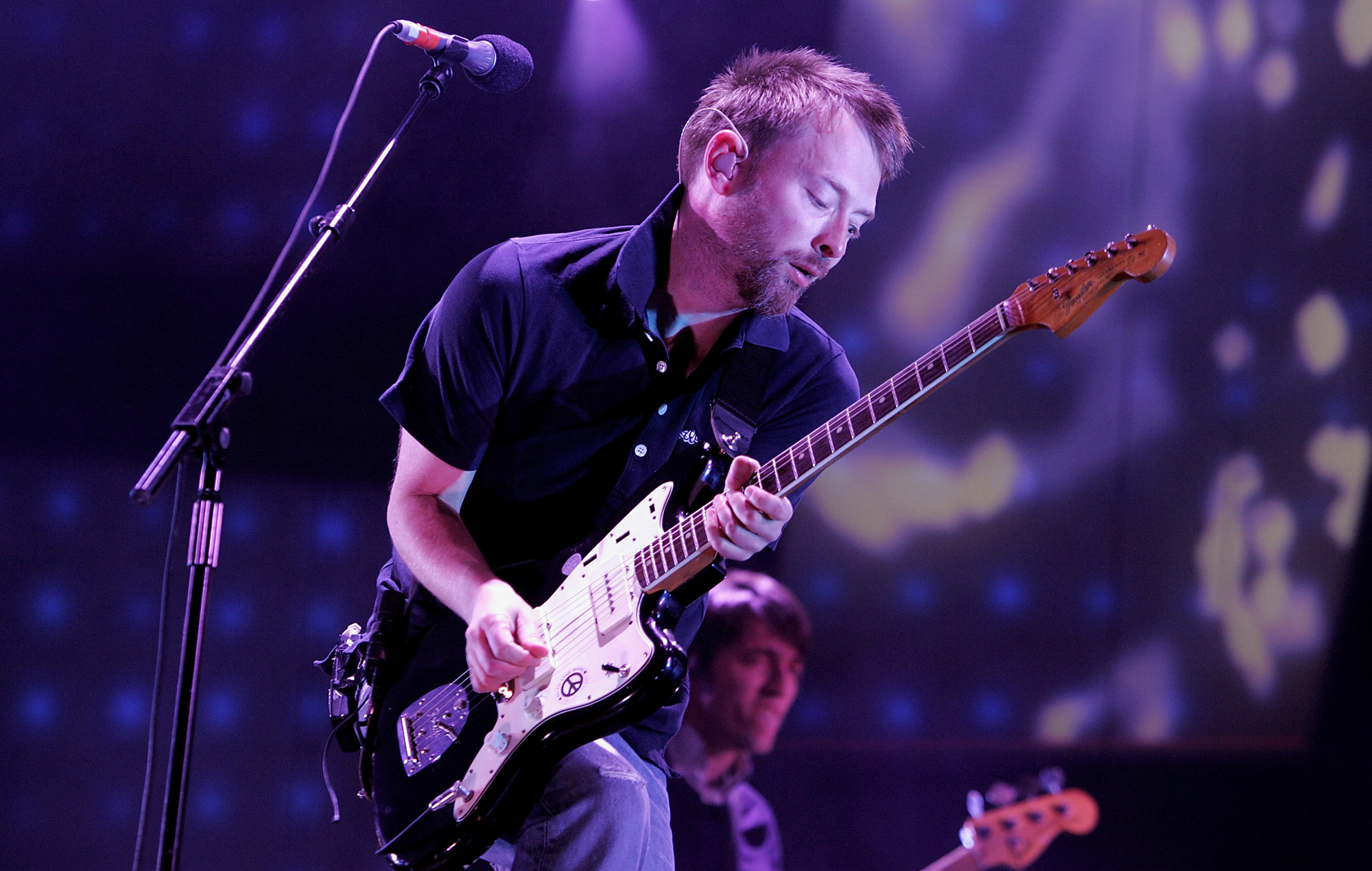 Radiohead have finally shared ‘Follow Me Around’, a track written during the ‘OK Computer’ era but never officially released – listen below.

The track comes ahead of the release of Radiohead’s ‘Kid A Mnesia’ record, a triple album reissue of ‘Kid A’ and ‘Amnesiac’ alongside a bonus disc titled ‘Kid Amnesiae’, which will comprise of unearthed material culled from those album sessions.

The official video for ‘Follow Me Around’ starring Guy Pearce and can be seen below:

‘Follow Me Around’ has only ever been performed live a handful of times, and while it’s never been officially released, a recorded version does feature on Radiohead’s 1998 film Meeting People Is Easy.

Recorded during soundcheck at Fukuoka Crossing Hall, Japan, on January 21 1998, the band uploaded the clip to YouTube yesterday (October 31).

‘Follow Me Around’ has also been performed by Atoms For Peace and more recently, Thom Yorke and Jonny Greenwood during a 2017 live session.

The band also recently shared ‘If You Say The Word’.

Speaking about the creation of ‘Kid A’ in a recent interview, Yorke said: “I was sort of trapped in my own particular labyrinth, followed by this weird sort of [inner] monologue, a criticism of everything I did.”

“It came from being sort of propelled into this weird state where people were projecting things onto me in a particular way. I didn’t have the right sort of support mechanisms to deal with it, so I internalised a lot of it.”

The cover came as part of the ‘Kellyoke’ section, which has recently seen her take on versions of tracks by The Weeknd, Depeche Mode and more. Backed by a live band, Clarkson belted out an impassioned and emotional cover of the ‘OK Computer’ track that largely stayed true to its original recording.