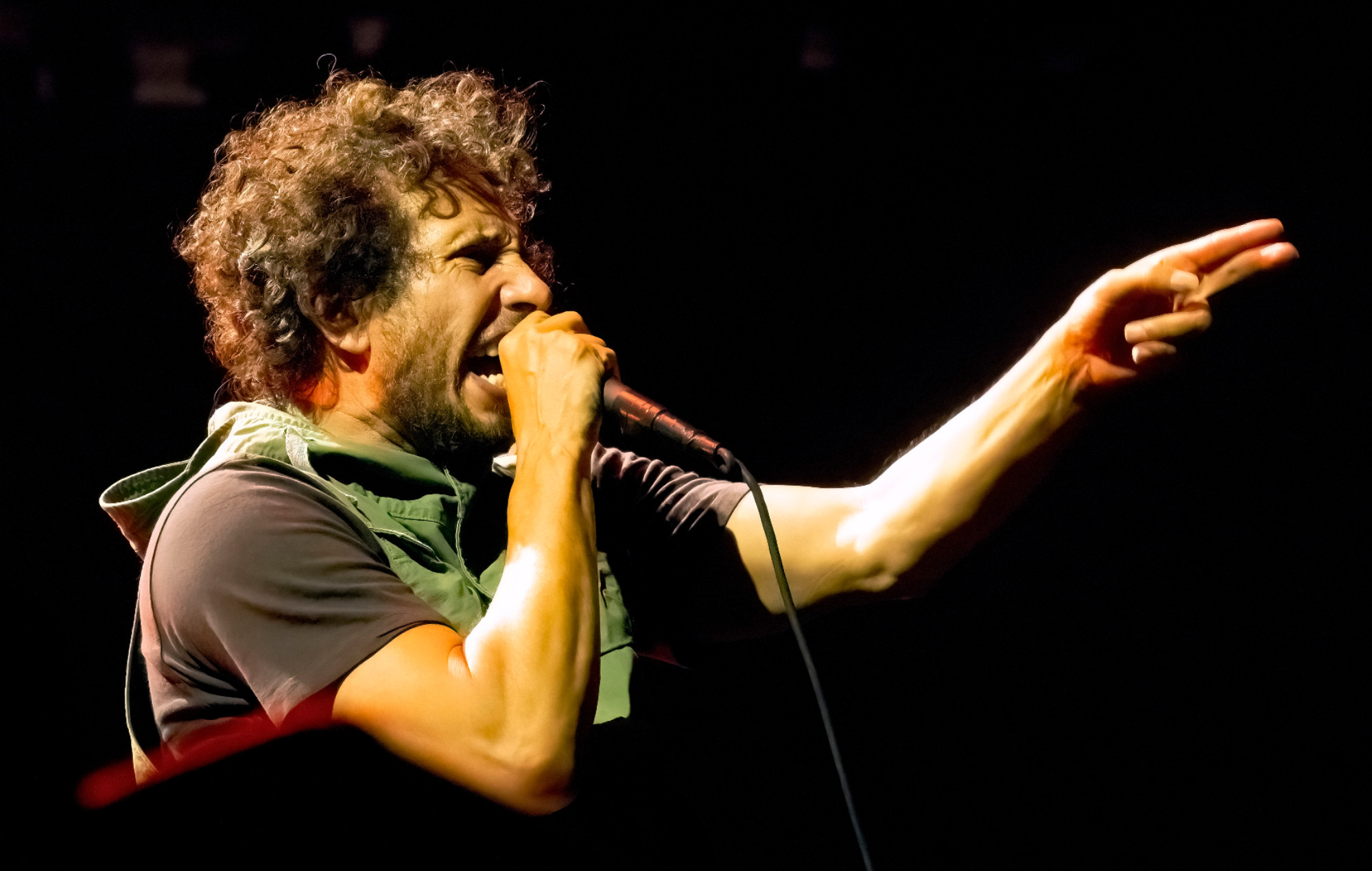 Rage Against The Machine have cancelled their forthcoming North America tour dates in 2023.

The band were due to hit the road in Portland on March 23 for their ‘Public Service Announcement’ tour before going on a run of dates which wrapped up in Detroit on April 2.

But frontman Zack de la Rocha‘s leg injury, which happened during the second show of their previous North American leg in Chicago on July 11, has now forced the band to cancel further forthcoming dates.

In a statement on RATM’s social media pages, which you can view in full below, the frontman confirmed that he has torn his Achilles tendon.

He said: “It’s been almost three months since Chicago, and I still look down at my leg in disbelief. Two years of waiting through the pandemic, hoping we would have an opening to be a band again and continue the work we started 30 some odd years ago. Rehearsing, training, reconciling, working our way back to form. Then one and a half shows into it and my tendon tears.

“Felt like a sick joke the universe played on me. As I write this, I remind myself it’s just bad circumstance. Just a fucked up moment. Unfortunately it is a moment that requires a lot of work and healing. I have a severe tear in my left Achilles tendon and only 8 per cent of my tendon was left intact. And even that portion was severely compromised.

“It’s not simply a question of being able to perform again, but extends to basic functionality going forward. That’s why I’ve made the painful and difficult decision to cancel the remaining shows on our 2023 North American leg.”

Tickets for the shows will be automatically refunded at the point of purchase.

It comes just two months after Rage Against The Machine were forced to cancel their 2022 UK and Europe shows, due to “medical guidance” given to de la Rocha following his injury.

In among those cancelled shows was the band’s headline appearance at this year’s Reading & Leeds festivals.

That same month photographer Glen E. Friedman revealed de la Rocha’s injury to be a torn Achilles tendon. “I went to see my good friend Zack (with his torn Achilles) perform last night at Madison Square Garden [August 12],” he wrote at the time. “Even having to sit during the performance Zack De La Rocha showed the world what they had been missing in all the years he had been away from this incredible group of musicians.”