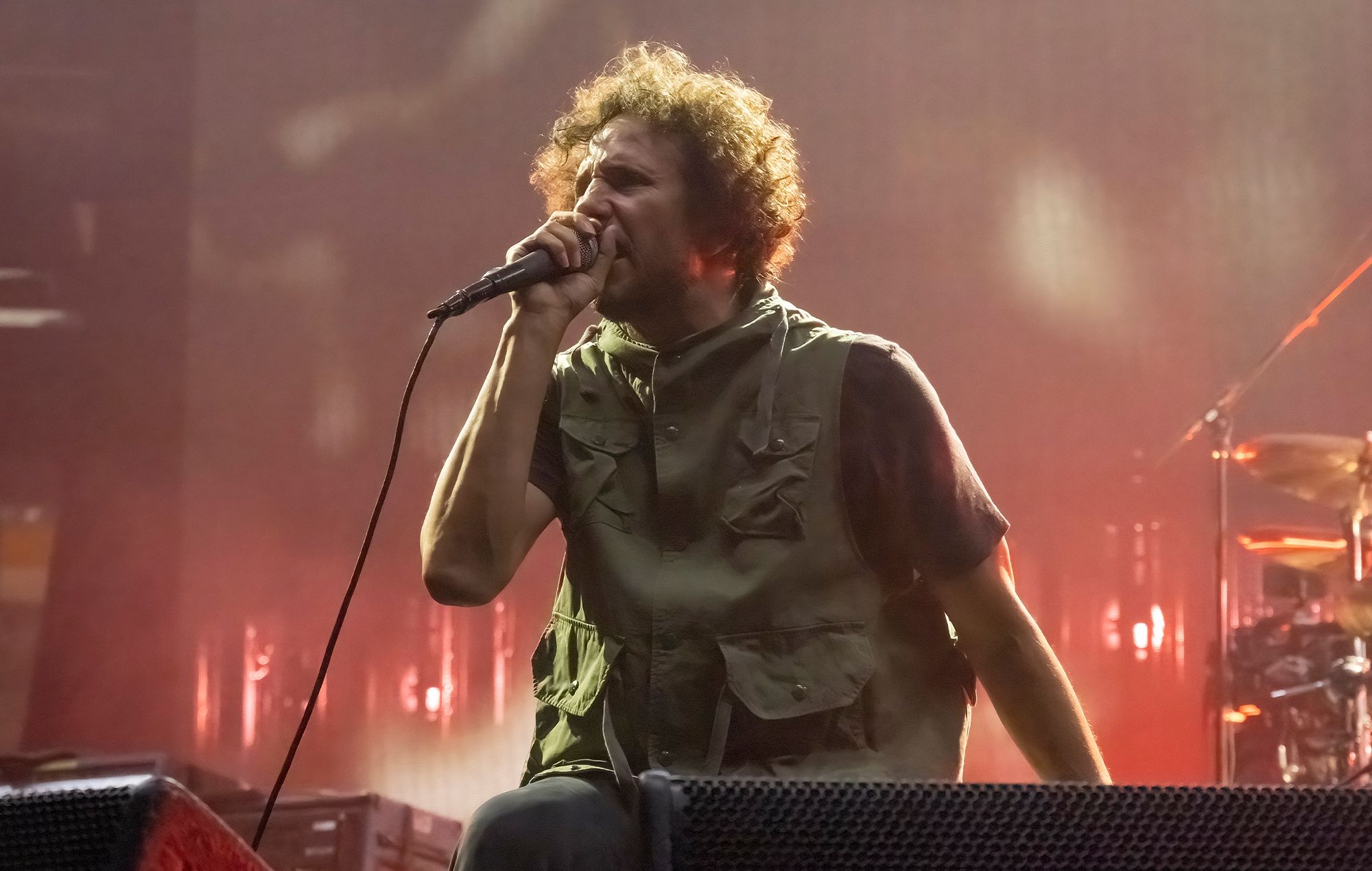 With their five-show stint in New York City having come to an end, Rage Against The Machine have announced that, thanks to fans buying charity tickets to those shows, they’ve raised a total of $1million (£829,400).

10 percent of tickets to these shows – and all others on their North American ‘Public Service Announcement’ tour – were sold with “charity pricing”, whereby higher fees were implemented, partly in an effort to deter scalpers, with all additional funds generated being diverted to local charities.

Rage announced their feat on social media overnight, assuring followers that the $1million raised by New Yorkers would be distributed between three non-profit organisations. Those include the Immigrant Defense Project, which offers legal help to people in the US facing deportation “and other adverse immigration consequences”.

The two other organisations are Neighbors Together, which provides food and social services to those in need across Ocean Hill, Brownsville and Bedford-Stuyvesant, “three of the lowest-income areas in New York City”; and The Campaign Against Hunger, which “increas[es] access to safe, nutritious food and related resources” all across NYC.

In order to contribute to the latter two charities, Rage have teamed up with WhyHunger, a community-focussed organisation that aims to “provide critical resources to support grassroots movements and fuel community solutions rooted in social, environmental, racial and economic justice”.

Posted by Rage Against The Machine on Monday, August 15, 2022

The string of New York City shows were Rage’s last on the North American leg of their ‘Public Service Announcement’ tour. The band were due to start a 13-date UK and Europe stint later this month, however they were forced to cancel after frontman Zack de la Rocha reportedly tore his Achilles heel during the second show of the North American run.

When they performed in Chicago on July 1, de la Rocha was seen to injure his leg onstage, leaving for a short time before finishing his performance while seated. “I don’t know what happened to my leg right now,” the singer told the audience. “We’re gonna keep this fucking shit going. I can crawl across this stage. We’re gonna play for you all tonight.”

Among their scheduled UK shows were headlining sets at Reading & Leeds 2022. In the wake of their cancellation, The 1975 were announced to be taking the open slot.

Across their now-finished American run, Rage delivered a wide array of memorable performances, including the live returns of cuts like ‘No Shelter’, ‘Born Of A Broken Man’ and ‘Fistful Of Steel’. In Canada, they brought out tour openers Run The Jewels for a performance of ‘Close Your Eyes (And Count to Fuck)’ – and at the same show, Tom Morello was tackled by a security guard when a crowd member stormed the stage.

The band have also used the tour as a platform to amplify their political endeavours. In June, for example, they responded to Roe v. Wade being overturned by pledging $475,000 (£387,000) to reproductive rights organisations in Wisconsin and Illinois, and delivered a message of support for reproductive rights at their first show in 11 years. During their Canadian shows, they spoke out to condemn violence against Indigenous people in the country.

RATM’s next scheduled tour dates are set to begin in February 2023, with their second North American run set to last until early April 2023.