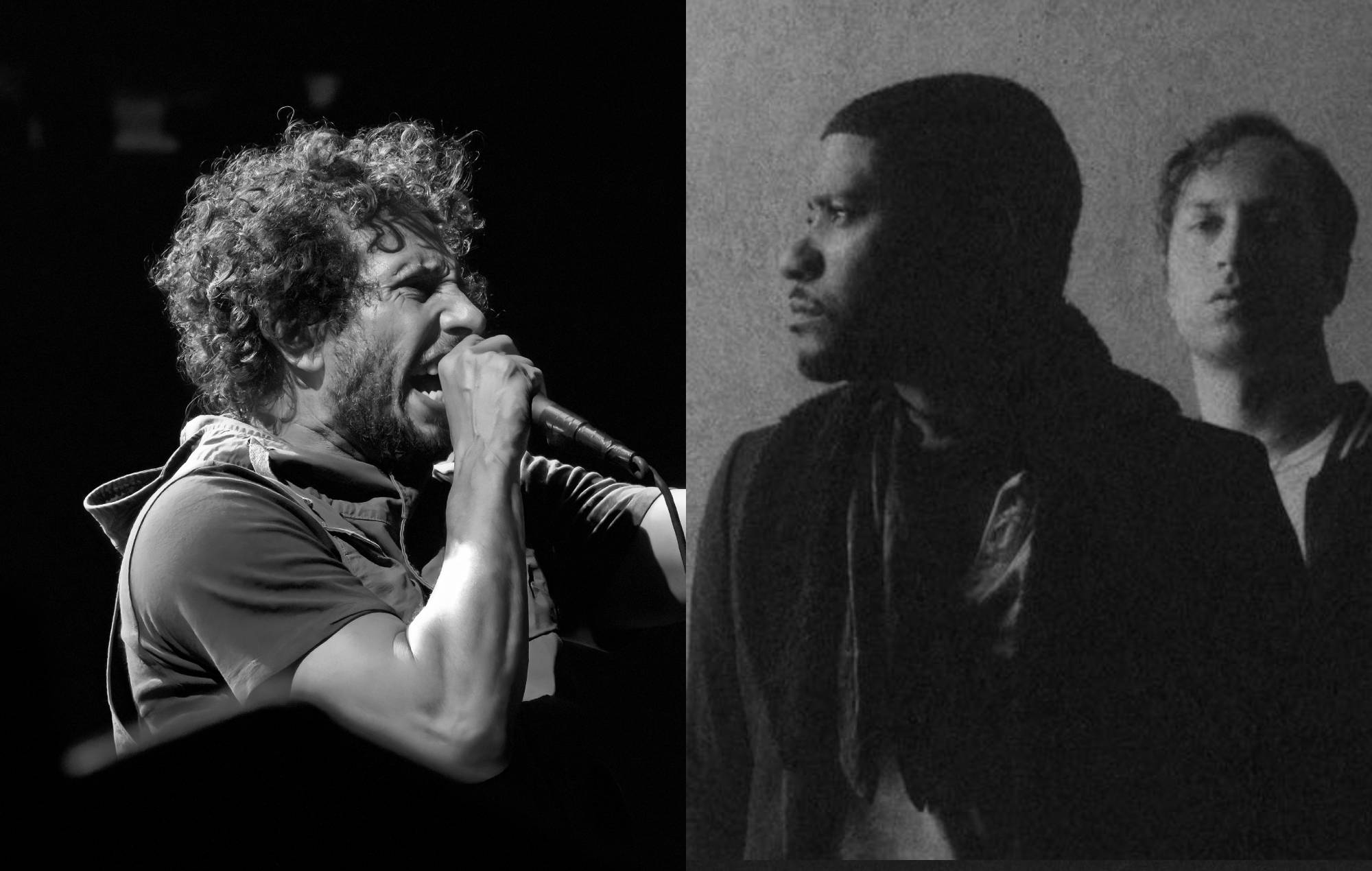 Algiers have announced details of their new album, as well as sharing the record’s latest single, a collaboration with Rage Against The Machine frontman Zack de la Rocha.

Speaking on ‘Irreversible Damage’, the band’s new single, Algiers frontman Franklin James Fisher said: “The end of that song is the sound of joy. That’s what hope sounds like in 2022 when everything’s falling apart.” The song follows the release of previous single ‘Bite Back’, featuring billy woods and Backxwash.

You can pre-order ‘SHOOK’ here. Check out the visualiser for ‘Irreversible Damage’ and the new album tracklist below.

Algiers are set to tour Europe in 2023, including a London show on The Dome on March 8. The band have also announced US appearances, including a special ‘SHOOK’ event at Brooklyn’s National Sawdust on December 15th and the 2023 SXSW festival in Austin, Texas, with more live announcements to follow soon – see the full list of headline tour dates scheduled so far below.

‘SHOOK’ is set to be the Atlanta band’s first album since 2020. In a four-star review of ‘There Is No Year’, NME wrote: “There are so many diverse sounds on ‘There is No Year’. It helps that the band are influenced by so many different genres that they can easily float between them without changing their sound.

“This balance means the band’s lyrical message are delivered with more clarity. The band continue to be radical, but rather than being reactionary, ‘There is No Year’ is precise, thoughtful and powerful.”

Earlier this month (October 2), meanwhile, Rage Against The Machine were forced to cancel their forthcoming North America tour dates in 2023 due to de la Rocha’s ongoing leg injury.