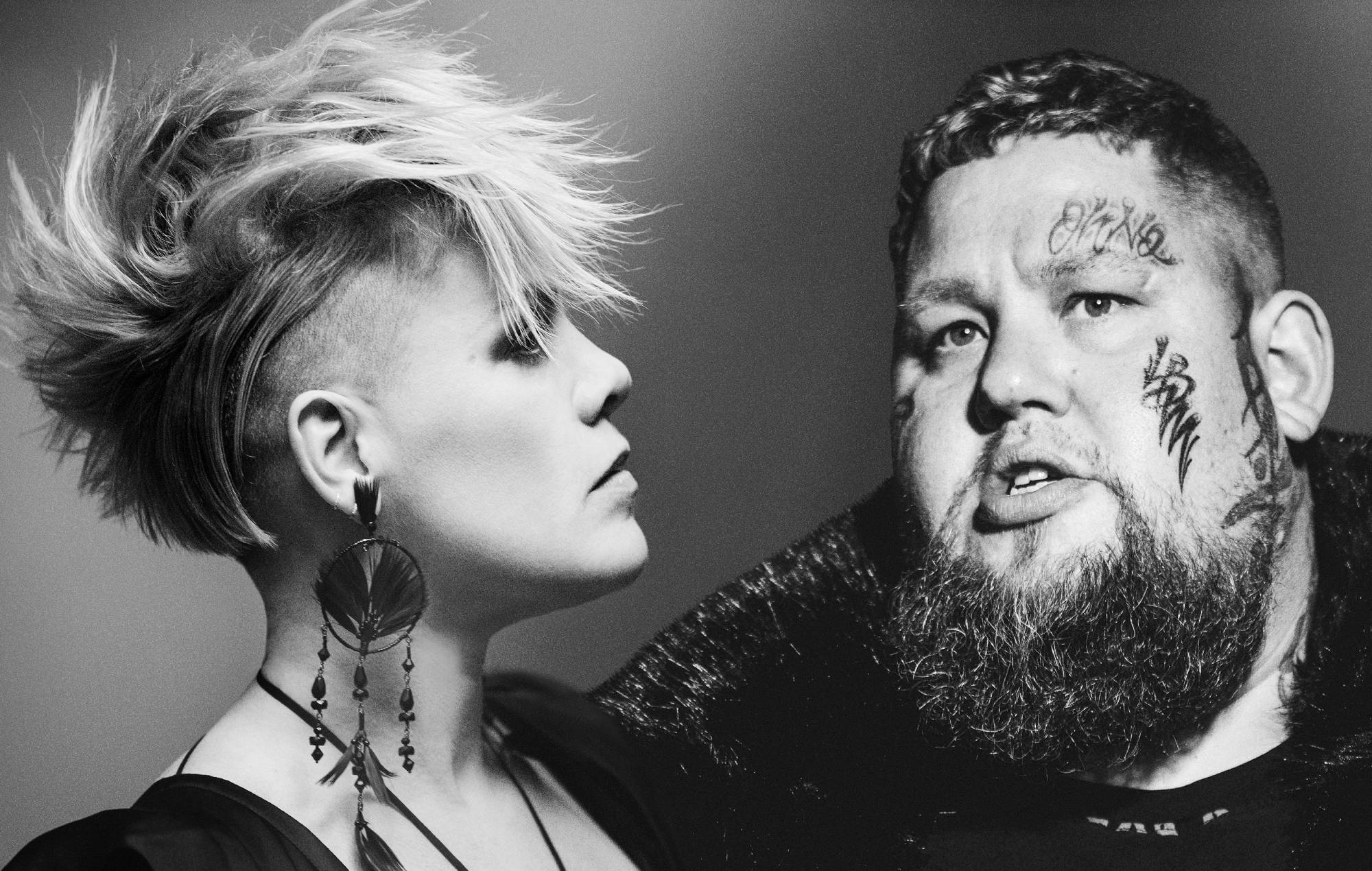 Rag‘n’Bone Man has announced that he has collaborated with Pink on his forthcoming new single, ‘Anywhere Away From Here’.

The track will feature on the singer’s upcoming new album ‘Life By Misadventure’, which is now set for release on May 7 via Columbia.

‘Anywhere Away From Here’ will serve as the next preview of the LP when it is released as a single on April 9.

“This song is an honest reflection of wanting to disappear from uncomfortable situations – about the vulnerabilities that we all face,” Rag‘n’Bone Man said in a statement about the song.

“It’s an honour to have Pink on this record and I’m so glad she is able to be a part of it.”

Pink recalled in her statement how she first encountered Rag’n’Bone Man in Europe in 2017 not long after first hearing his hit 2016 song ‘Human’.

“By then I had already fallen in love with his voice, and when we met in person I quickly learned he has a beautiful soul, too,” she added. “Since then, I knew I wanted to work with him one day.

“‘Anywhere Away From Here’ couldn’t be a better song for us to sing together. I’m so honoured to be a part of this collaboration.”


‘Life By Misadventure’ was previously previewed by its lead single ‘All You Ever Wanted’ back in January.

Rag‘n’Bone Man is planning to tour the UK and Ireland in support of the record later this year, with dates announced for October and November. He’ll also play a series of sold-out shows at London’s Jazz Cafe in June.