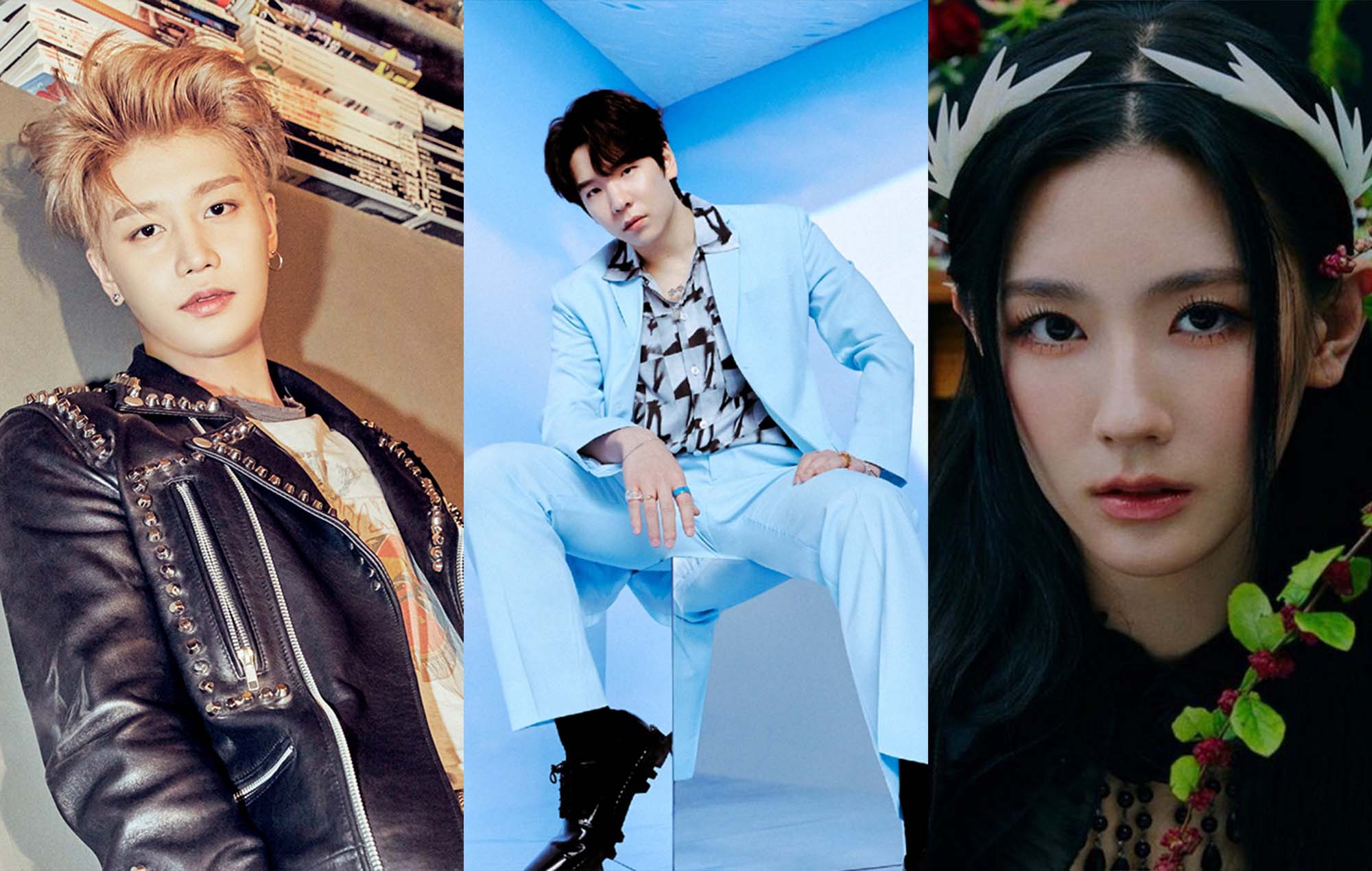 Raiden to collaborate with members of NCT, WayV and (G)I-DLE for new project

South Korean DJ and producer Raiden is set to collaborate with idols from NCT, WayV, (G)I-DLE and more for his upcoming mini-album.

‘Love Right Back’ will reportedly include a total of five tracks, although a detailed tracklist has yet to be released. It was previously revealed that Taeil and South Korean rapper Lil Boi will be featured on the mini-album title track of the same name. The full mini-album will drop on October 11 at 6pm KST.

Raiden first released his first solo single titled ‘Heart Of Steel’ in 2017 and has since worked with a number of other K-pop artists on past tracks. They include Girls’ Generation‘s Yuri on 2018’s ‘Always Find You’ as well as Hyoyeon on 2020’s ‘Think About Me’. He has also teamed up with EXO’s Chanyeol on a 2020 single titled ‘Yours’.

In other K-pop news, BTS have released a brand new trailer for the upcoming second season of In The Soop, which is set to premiere on October 15 via South Korean broadcast network JTBC and globally on fan community platform Weverse.

In The Soop is a reality series produced by BTS’ agency HYBE Labels. The first season of BTS’ version of In The Soop saw the seven members of the group go on a break from their regular work schedules to spend some time together at a lakeside cabin.