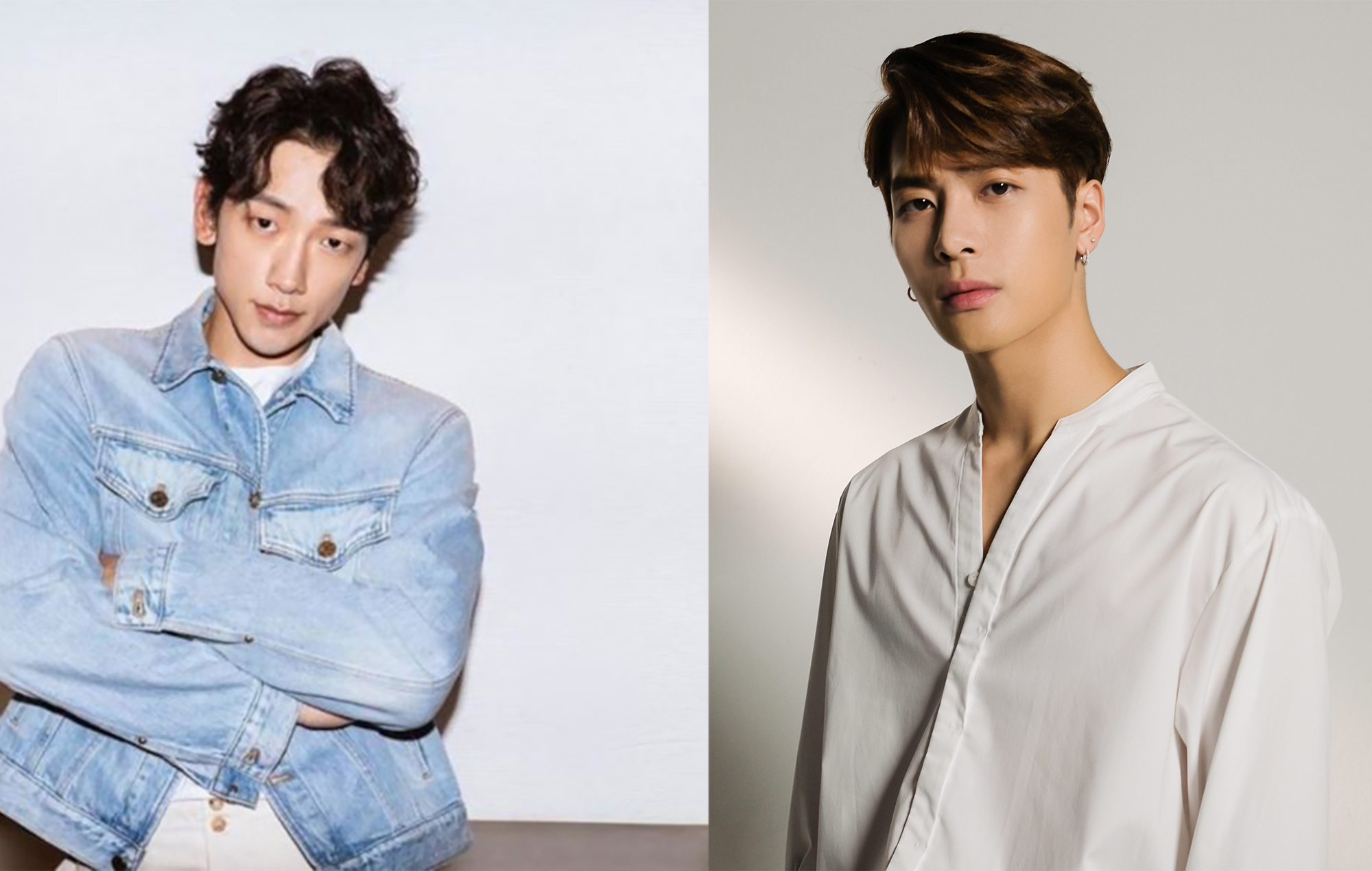 Rain and GOT7’s Jackson have released a teaser for the music video of their collaboration, ‘Magnetic’.

On March 8 and 9, Sublime Artist Agency unveiled two black-and-white teasers for the video on its social media accounts. The clips feature Rain and Jackson in sleek suits while performing the groovy R&B song. The music video will be released on March 10.

‘Magnetic’ is a cut from Rain’s latest mini-album, ‘PIECES By RAIN’. The album was released on March 3, and includes collaborations with Chungha and his upcoming boy group Ciipher, as well as his duet with J.Y. Park.

The five-track EP is the K-pop veteran’s first solo project since 2017’s ‘MY LIFE’. Last year, he formed the trio SSAK3 with K-pop soloist Lee Hyori and comedian Yoo Jae Suk, and topped the charts with their hit single ‘Beach Again’.

On the other hand, Jackson has been working on new solo music following his departure from JYP Entertainment earlier this year, with an English album slated for release this August. The singer also intends to release more music with GOT7, but has stated that the members would be focusing on solo work in 2021.

GOT7 released the single ‘Encore’ on February 20, their first song as a group after leaving JYP Entertainment.


Rain previously released two video for songs from ‘PIECES By RAIN.’ His duet with J.Y. Park, ‘Switch to Me,’ and its accompanying video was released on December 31, 2020. Meanwhile, ‘Why Don’t We,’ which featured Chungha, was released on March 3 alongside his EP.