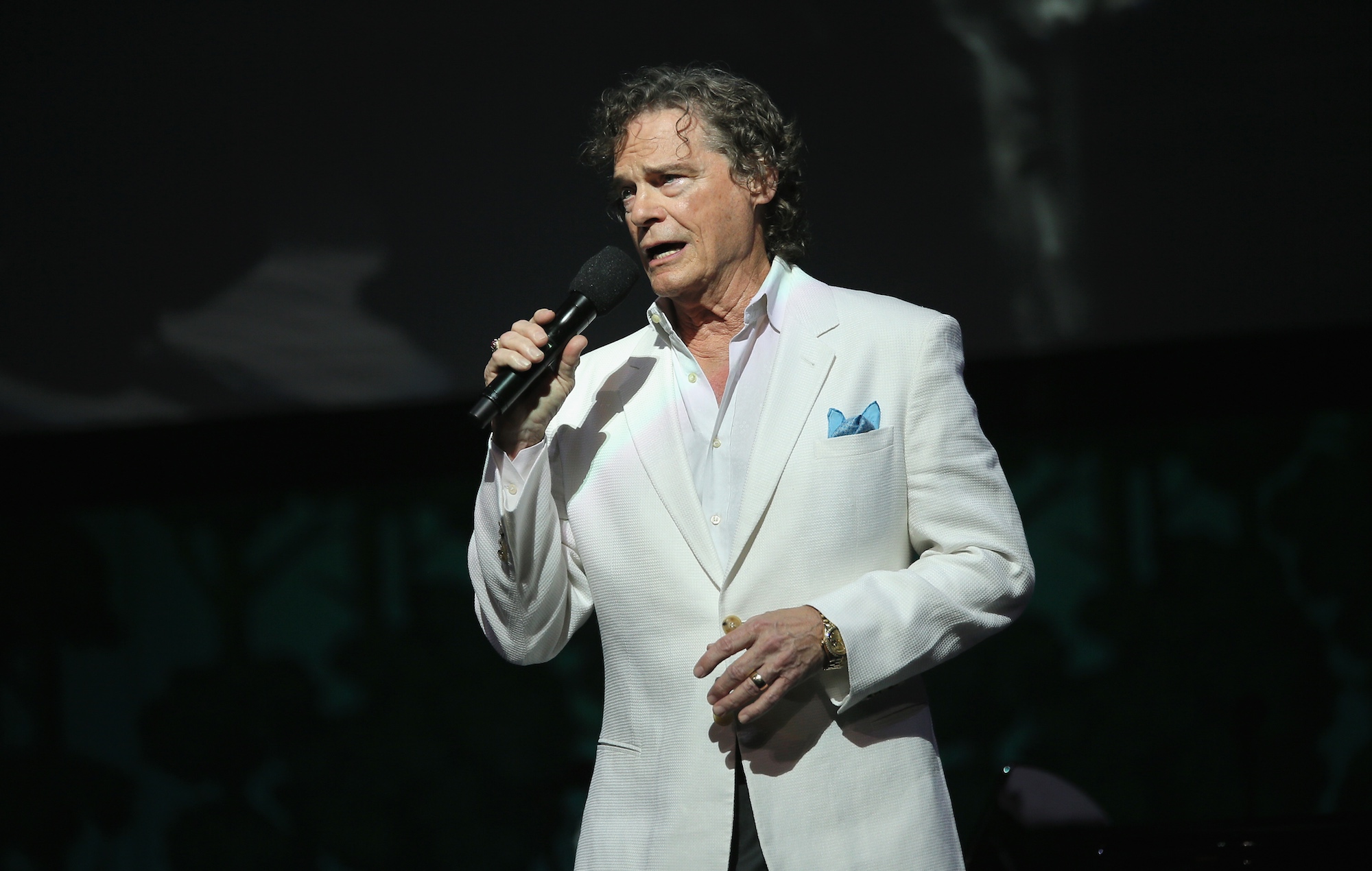 Singer B. J. Thomas, who topped the Billboard Hot 100 for four weeks in 1970 with ‘Raindrops Keep Fallin’ on My Head’, has revealed he has been given a stage four lung cancer diagnosis.

As Deadline reports, Thomas has confirmed via representatives that he is currently receiving treatment in a Texas health care facility.

“I just wanted to take this unique opportunity to share my gratitude to Gloria, my wonderful wife and my rock for over 53 years, my family, friends, and fans,” Thomas said through his publicist.

“I’m so blessed to have had the opportunity to record and perform beautiful songs in pop, country, and gospel music, and to share those wonderful songs and memories around the world with millions of you. I ask all of you for your prayers during this time and that my music can live on with you.”

Thomas recorded ‘Raindrops Keep Fallin’ on My Head’ in 1969. The song was written by Burt Bacharach and Hal David for the film Butch Cassidy and the Sundance Kid, starring Robert Redford and Paul Newman.

‘Raindrops Keep Fallin’ on My Head’ went on to win an Oscar for Best Original Song. It spent four weeks at the top of the Hot 100 in early 1970, and was nominated for a Grammy the same year.

Besides ‘Raindrops’, Thomas had a slew of other hits, starting with his cover of Hank Williams’ ‘I’m So Lonesome I Could Cry’ in 1966.

Between 1977 and 1981, Thomas won a Grammy Award each consecutive year, including for his album ‘Home Where I Belong’ and recordings of hymns like ‘Amazing Grace’.