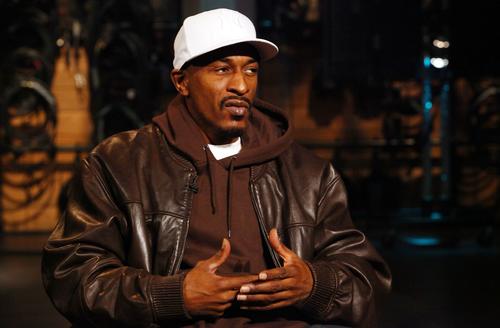 Rakim sat down with TMZ hosts Harvey and Charles video chat. The rapper took the time to clarify a few things pertaining to the @EricBandRakim posts that made the rounds last week.

Rakim goes on to claim that the tweet was done without his knowledge but feels inclined to reemphasize the distinction between “rap” and “hip hop” which as previously contended by me, is little concern to artists spearheading the movement nowadays. Rakim does concede that hip hop has taken “different routes throughout the years,” and like a loving a parent “just wanted to see it prosper.”

RELATED:Eric B. & Rakim Reunite for 30th Anniversary “Paid In Full”

Twenty somethings’ are at the center the culture: that feels oddly familiar. Although Rakim passes commentary in a dignified manner even going as far as to suggest that young artists should be allowed free reign to explore their talents and creativity under a more objective lens, he does pose a single caveat:

“Without no disrespect to any artist, there’s a lot degrading music out there — as far as degrading the culture and degrading society,”

Rakim appears in Showtime’s Word is Bond, out tomorrow.