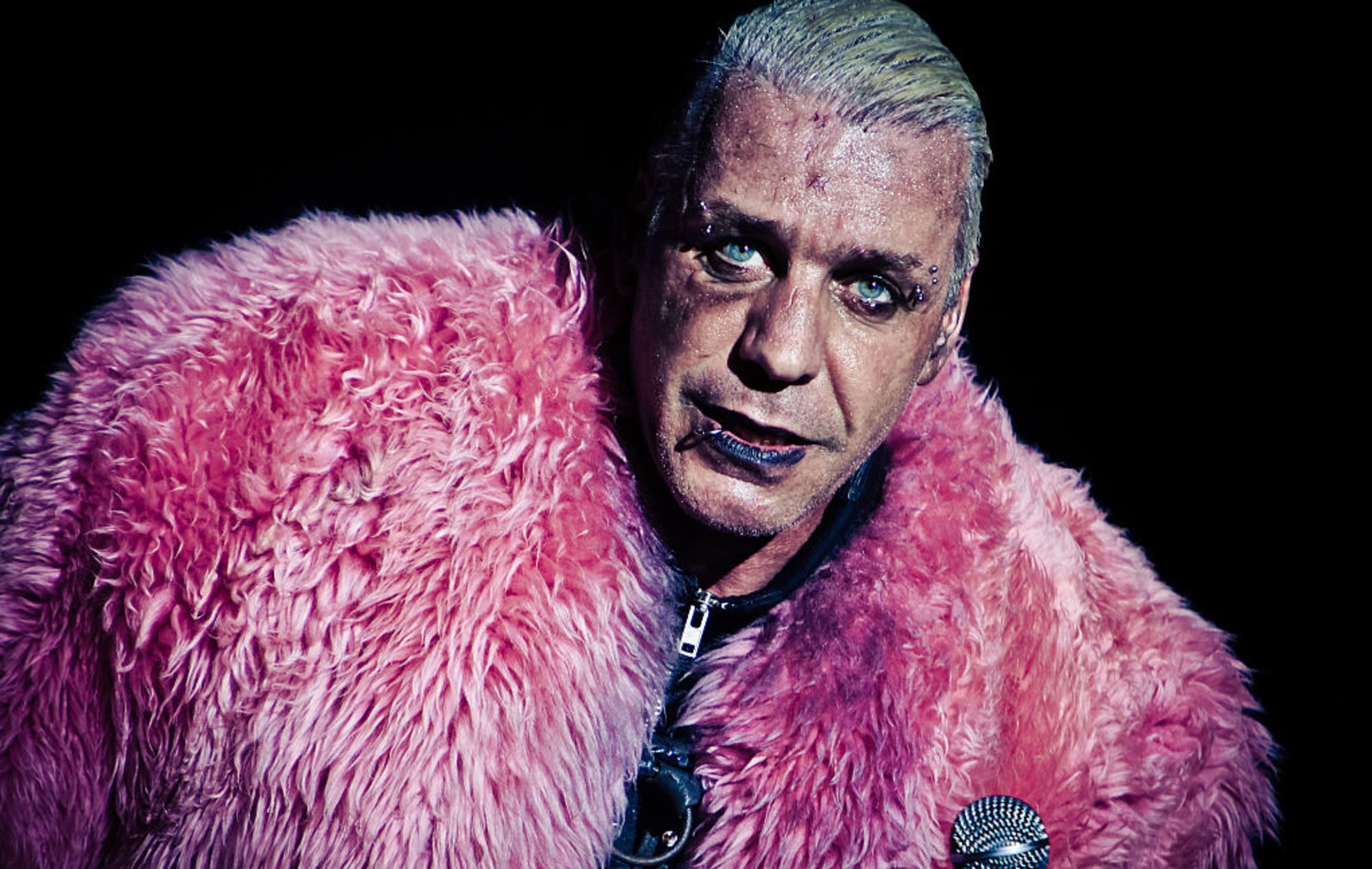 Rammstein have announced plans for a European stadium tour next year.

The band will hit the road on May 22, 2023 kicking off at Vingio Parkas in Lithuania before moving on to dates in Germany, Spain, Holland and France. They will wrap up their mammoth jaunt at the King Baudouin Stadium in Belgium on August 4.

Tickets for the shows go on sale next Thursday (September 8) at 10am local time and can be purchased here.

The latest announcement comes as the band continue their US tour in Chicago tomorrow (September 3) before wrapping up in Mexico in October. Tickets for the remaining dates can be found here.

Earlier in the summer, the German band played a huge outdoor gig in Coventry, with the show reportedly heard over 10 miles away.

Multiple noise complaints were reportedly made by residents miles from the CBS Arena venue.

In a four-star review of their latest record, NME wrote: “‘Zeit’ might be a more reflective album than previous Rammstein records, but it’s still an energetic, swaggering beast. Nearly 30 years into their career, the band remain as ambitious and as fiery as ever with their nightmarish, industrial rock sounding as daring as ever.”