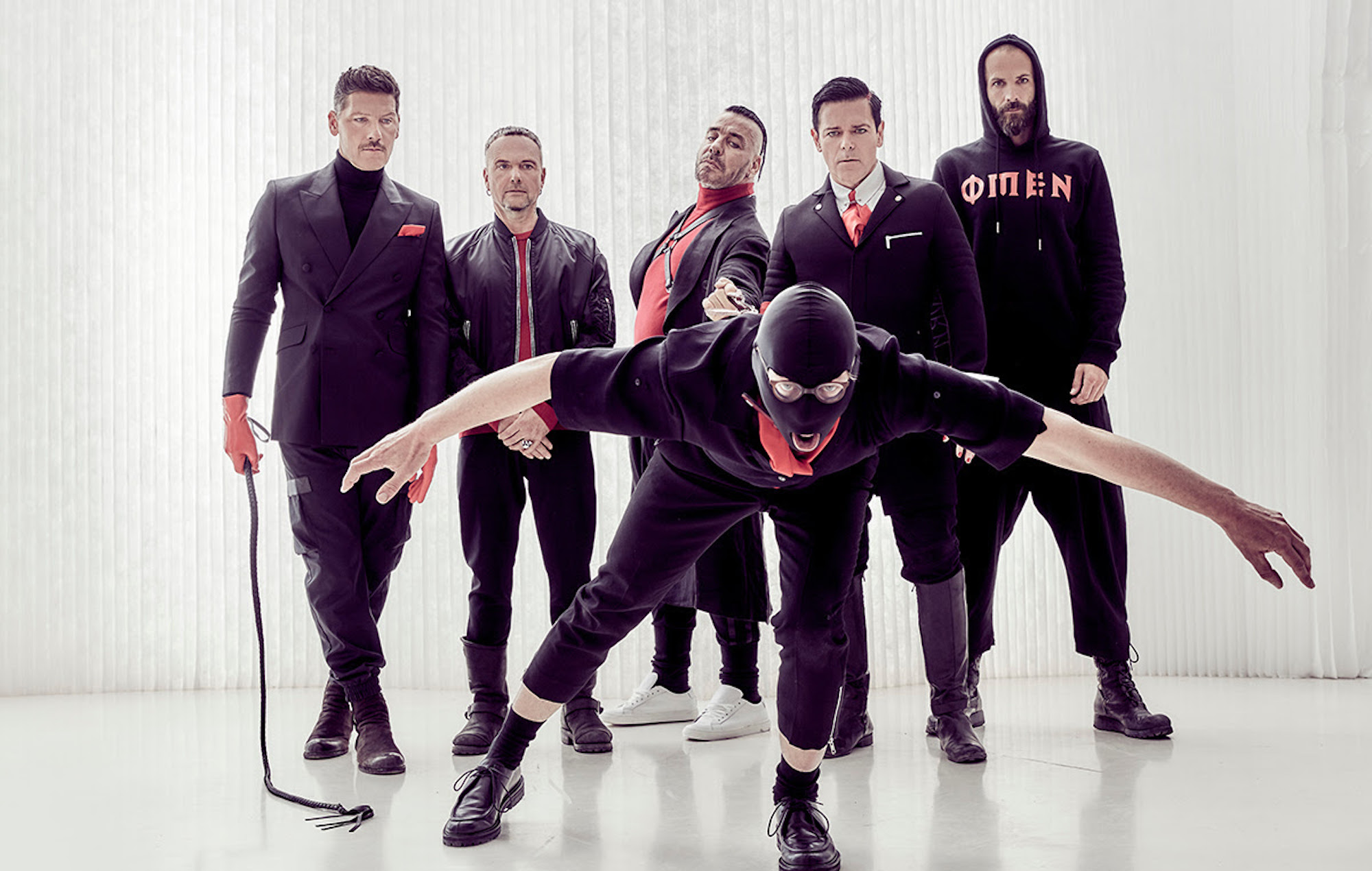 Rammstein have announced details of their first ever North American stadium tour – see the dates below.

The tour, dubbed ‘Rammstein In Amerika’, will see the German metallers bring their notorious, pyro-heavy show to the continent for the first time.

The tour will begin in late August 2022 with a show at the Parc Jean-Drapeau in Montreal, Canada. Gigs in Chicago, Los Angeles, Chicago and more will follow across late summer, before the tour wraps up with three Mexico City shows in October.

Tickets for the shows go on sale on Friday, May 28. Get yours here, and see the dates below.


Rammstein are also set to take part in Download Festival’s special ‘Reloaded’ TV event. The two-night show in early June will feature clips from ​some of “the best Download headliner performances from the past 10 years” including Rammstein alongside Linkin Park, Metallica, Slipknot, Iron Maiden, Guns N’ Roses and more.

The band also recently confirmed that they recorded a new album during the coronavirus lockdown. “The fact that we couldn’t perform live increased our creativity,” keyboardist Christian ‘Flake’ Lorenz told Motor Music. “We had more time to think of new things and less distraction. As a result, we recorded a record that we hadn’t planned on.”

In other news, a Russian activist has been sentenced to prison for sharing Rammstein’s video for ‘Pussy’ online six years ago.

Andrei Borovikov was charged with “manufacturing and distributing pornography” and was later found guilty by a Russian court.