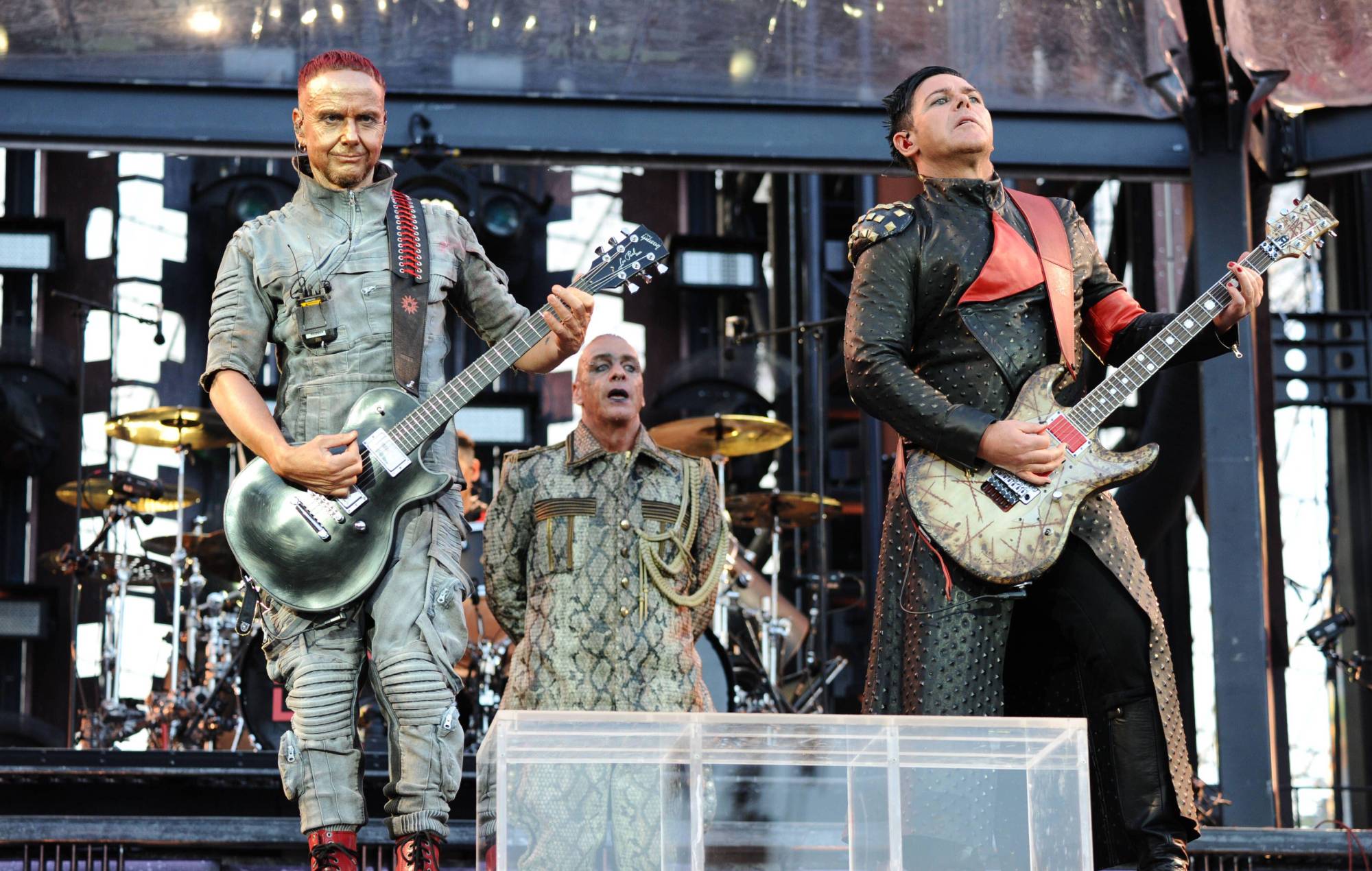 Rammstein are set to return with new music tomorrow

Rammstein are set to return to action tomorrow (March 10) by releasing a brand new song and music video.

The German band are expected to release the follow-up to their 2019 album ‘Untitled’ later this year.

Rammstein shared a cryptic 30-second teaser clip on their social media channels yesterday (March 8) which appears to serve as a preview of their new music video.

The video, for a new song which is believed to be titled ‘Zeit’ (given the hashtag #ZEITkommt), will be released tomorrow at 4pm UK time (5pm CET) on the Rammstein website and the band’s YouTube channel.

A release date for Rammstein’s next album has yet to be announced, but the record has already been delayed due to a reported paper shortage.

As Metal Sucks reported last month, German composer and musical director Sven Helbig – who has contributed orchestral parts to the new album – revealed in a recent interview with Sachsische that a “lack of paper” has affected Rammstein’s release plans.

“The band itself doesn’t know at the moment,” Helbig told the publication about when the album might be released (via RammWiki). “The trivial reason: lack of paper.

“They need to be able to send out a large number of CDs and records, i.e. lots of booklets and covers, worldwide at one go. And that’s probably not feasible right now.”

Rammstein will play in Coventry and Cardiff in June as part of their rescheduled European tour – you can find tickets to their live shows here.