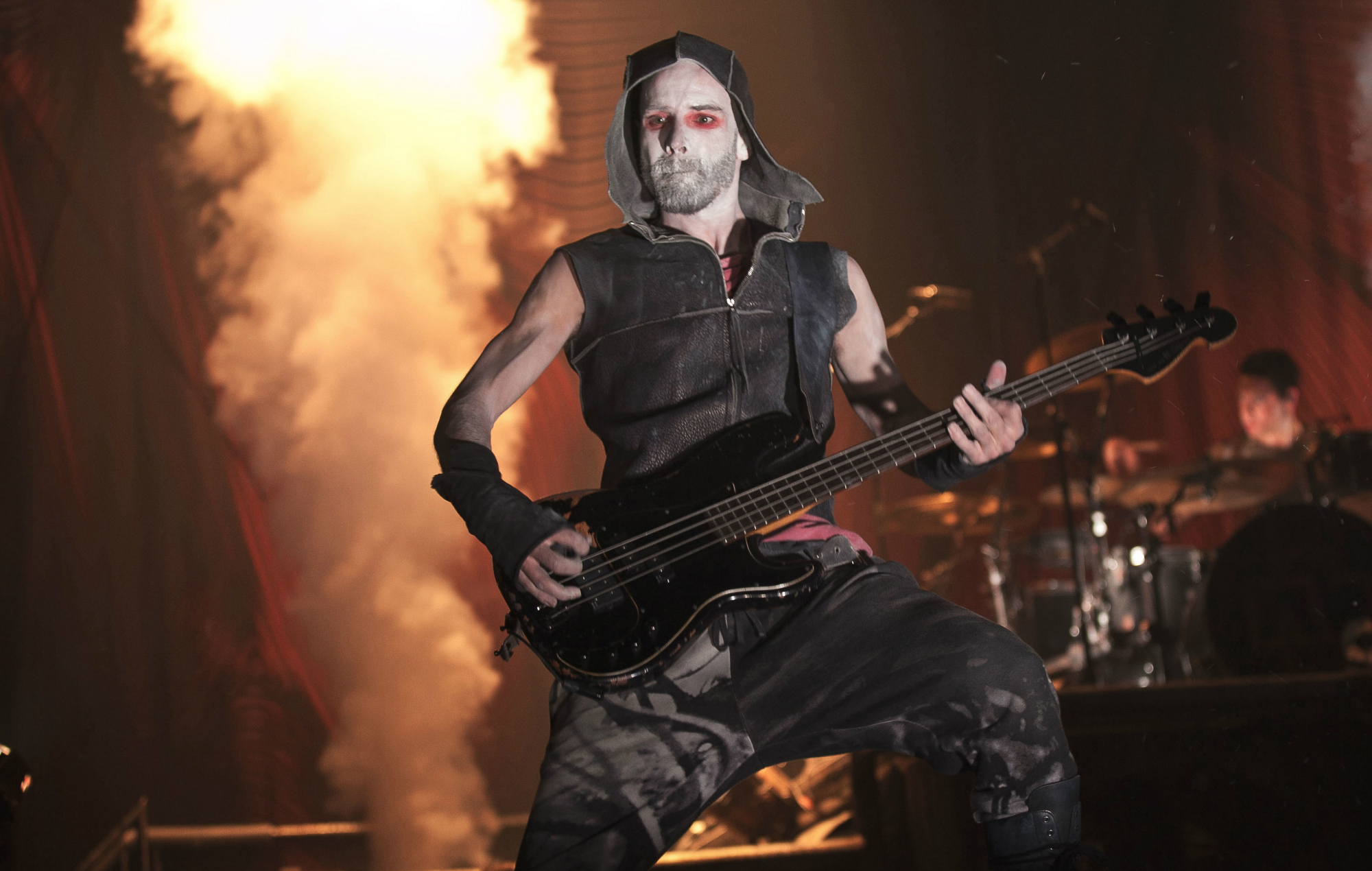 Rammstein have curated a new playlist for Apple Music featuring tracks by the likes of Arctic Monkeys, Thom Yorke and Nine Inch Nails.

The German metal group were approached by Demna Gvasalia, the artistic director of fashion brand Balenciaga, who began the series by curating his own playlist containing songs by Kanye West, Cardi B and Muse.

Launched today (April 14) Rammstein’s collection is comprised of music based on their individual tastes and influences, including ‘Do I Wanna Know?’ by Arctic Monkeys, Lana Del Rey‘s ’13 Beaches’, ‘Meds’ by Placebo (featuring Alison Mosshart) and ‘Comeback Kid’ by Sharon Van Etten.

The playlist also contains Rammstein’s own song ‘Sehnsucht’, which appears on the group’s second studio album of the same name (released in 1997). You can listen to the playlist in full below.

“The Balenciaga x Apple Music playlists are some of my favourite music artists, each of whom I have personally selected,” explained Demna Gvasalia of the project.

Apple Music’s second playlist in the series arrives with a limited-edition unisex line of Balenciaga clothing and accessories, which repurposes unreleased vintage merch from past Rammstein tours.

The collaboration was announced through new images of Rammstein fans donning the new gear – you can see a preview photo above. Fans can get hold of items such as a cap, rucksack, raincoat and T-shirt from the official Balenciaga website (prices range between $495 and $2250).

Rammstein revealed back in February that they had spent the coronavirus lockdown recording a new album, “a record that we hadn’t planned on”. It came after the group were pictured in the studio back in October 2020.


Keyboardist Christian “Flake” Lorenz explained that the themes of the record, which will follow 2019’s ‘Untitled’, ranged from “daily experience” to “world events”.

“Our topic is basically people’s madness and that is not much different in coronavirus times than in normal times,” he said. “So Donald Trump was also very present last year, you could also see many traits and from people, in general, how they behaved in lockdown.”