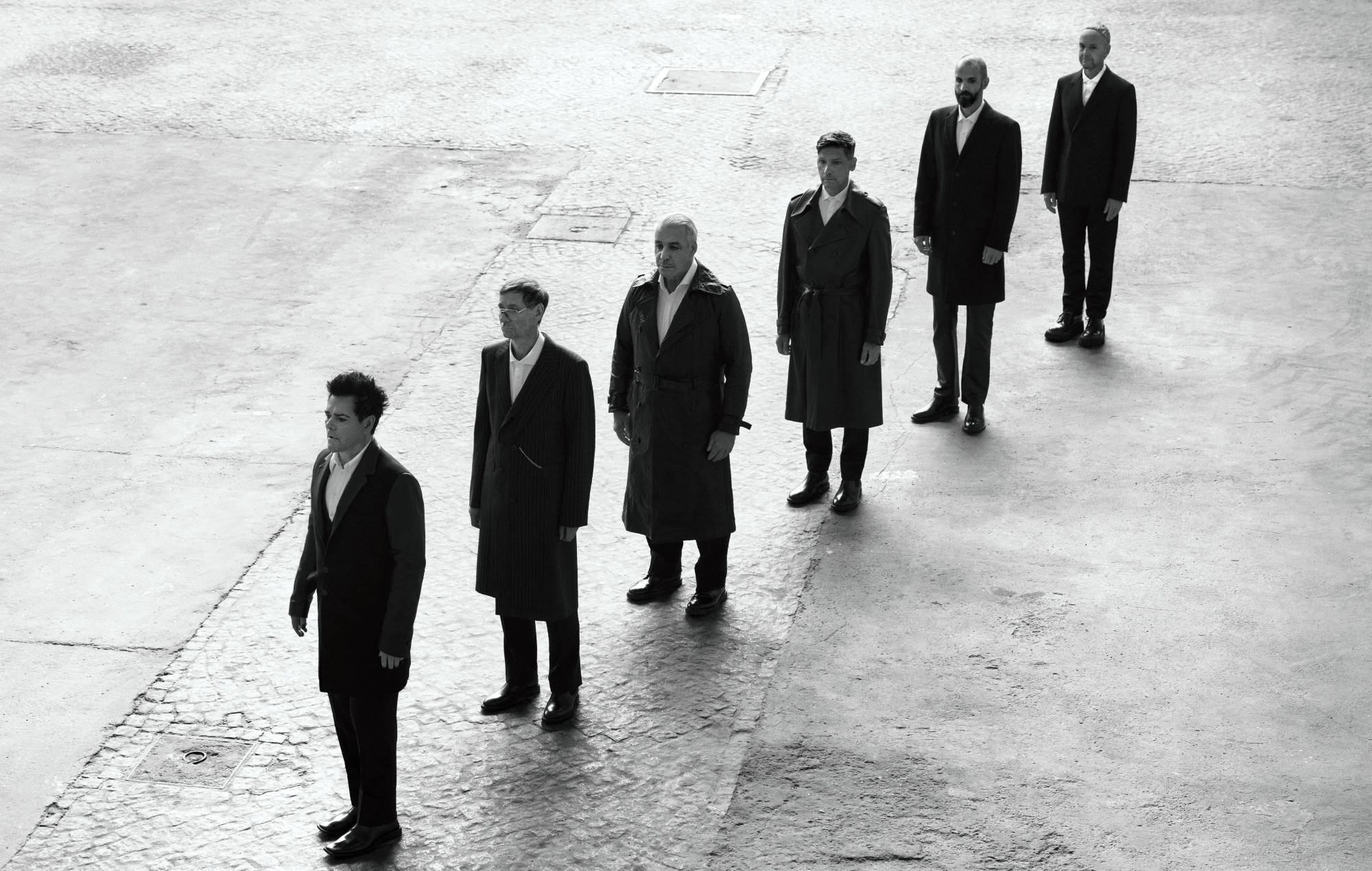 Rammstein have shared a powerful new ballad today (March 10) called ‘Zeit’ – listen to it below.

It’s the title track of their upcoming new album, which is set for release on April 29. It’s  the eighth studio album from the Berlin band, which is made up of Till Lindemann (vocals), Paul Landers (guitar), Richard Z. Kruspe (guitar), Flake (keyboards), Oliver Riedel (bass) and Christoph Schneider (drums).

A press release reveals that the band spent two years working on the eleven songs on the new album. They once again worked with Berlin producer Olsen Involtini and the album was recorded at La Fabrique Studios in St. Rémy de Provence, France.

You can listen to new single ‘Zeit’ here:

The band plan to release three versions of ‘Zeit’. A statement said: “For the B-sides, the band is releasing a meditative, atmospheric neoclassical arrangement by Grammy-nominated Icelandic multi-instrumentalist Ólafur Arnalds, as well as a remix by electro producer Robot Koch.”

The cover of the new album features a picture of Rammstein on the steps of the Trudelturm in Berlin Adlershof and was taken by musician Brian Adams. You check that out along with another new image of the band taken by Adams here:

There were previous reports that Rammstein’s new album had been delayed due to a reported paper shortage.

As Metal Sucks reported last month, German composer and musical director Sven Helbig – who has contributed orchestral parts to the new album – revealed in a recent interview with Sachsische that a “lack of paper” has affected Rammstein’s release plans.

“The band itself doesn’t know at the moment,” Helbig told the publication about when the album might be released (via RammWiki). “The trivial reason: lack of paper.

“They need to be able to send out a large number of CDs and records, i.e. lots of booklets and covers, worldwide at one go. And that’s probably not feasible right now.”

Rammstein will play in Coventry and Cardiff in June as part of their rescheduled European tour – you can find tickets to their live shows here.