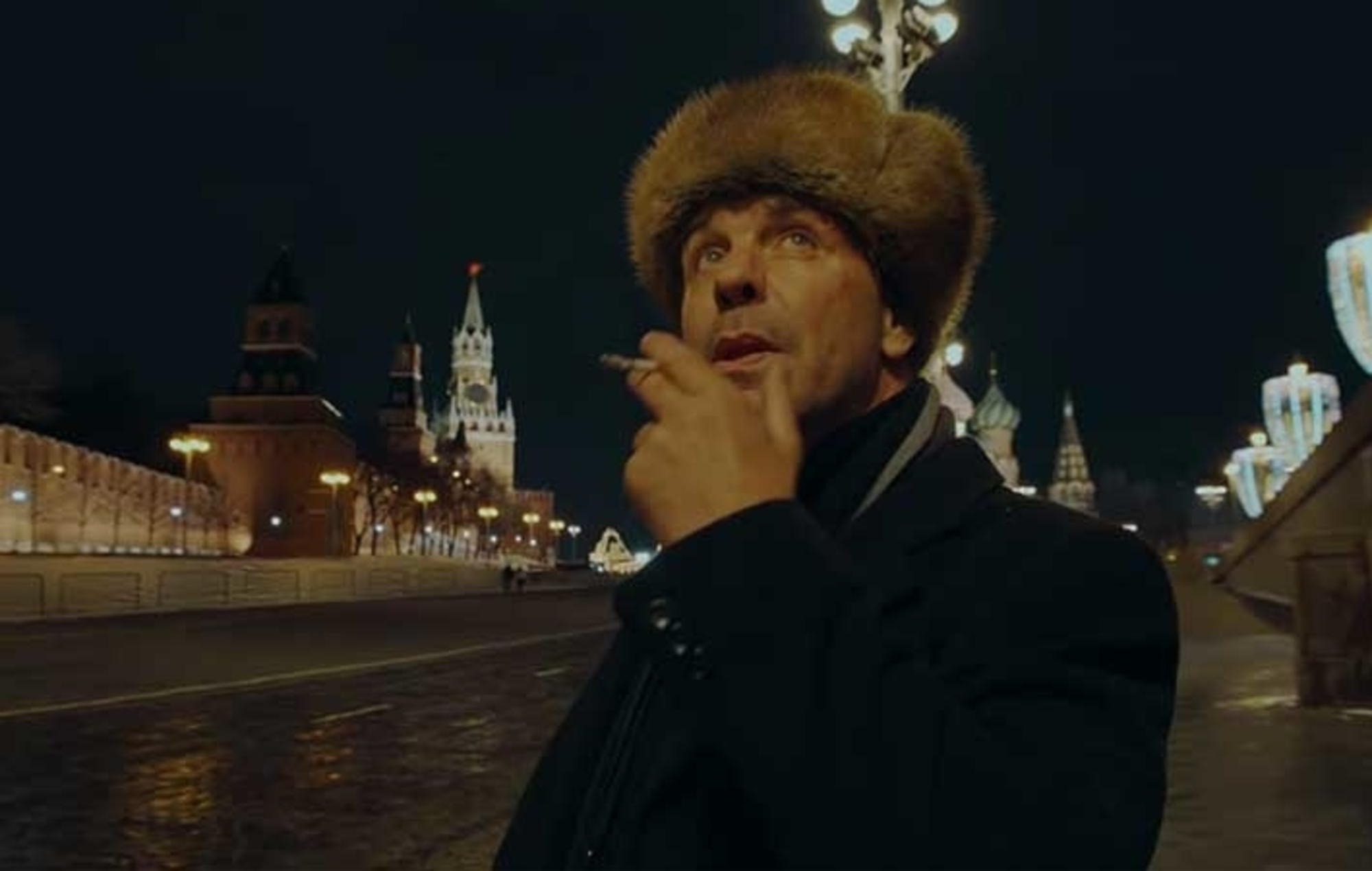 Rammstein‘s Till Lindemann has announced that he has new music coming next week.

On Thursday (May 27), the German frontman announced that he will be releasing a new song called ‘Ich hasse Kinder’ (translated in English as ‘I Hate Children’) on Monday (June 1).

Lindermann accompanied the news with a 15-second teaser clip. It begins with someone using a typewriter before then featuring a quick edit of clips that include a statue head crying blood and what appears to be a courtroom with a cage in it.

You can watch the teaser below:

‘Ich hasse Kinder’ follows Lindermann’s most recent single, ‘Lubimiy Gorod’. Released earlier this month, the song, which is sung entirely in Russian, was made for the film Devyatayev. Translated as “beloved town”, the orchestral piano-driven ballad was originally performed by Mark Bernes in 1939.

Earlier this month, Lindemann’s Live In Moscow concert film was screened in cinemas for one night only in a majority of countries. German and Austrian fans will be able to catch the show throughout the summer.

Last November, the duo announced they had parted ways and would be “pursuing their own plans in the future”


Meanwhile, Rammstein have announced details of their first ever North American stadium tour.

The tour, dubbed ‘Rammstein In Amerika’, will see the German metallers bring their notorious, pyro-heavy show to the continent for the first time.