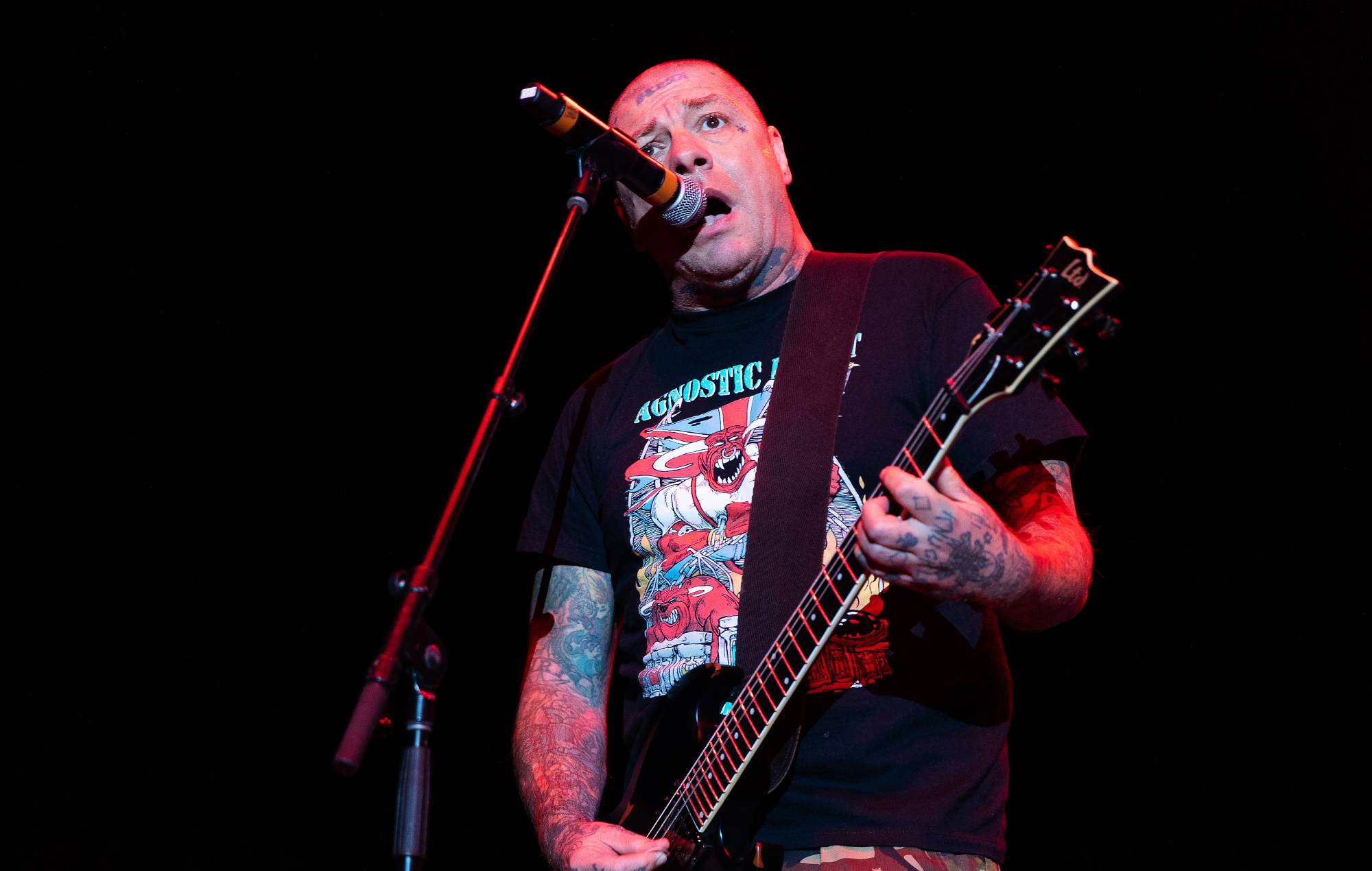 The tour will support his debut solo EP ‘To Victory’, which was released on November 19 via Pirates Press Records. The six-track EP features stripped versions of songs from his other bands, The Old Firm Casuals and Lars Frederiksen & The Bastards, as well as covers like KISS‘ ‘Comin’ Home’.

Proceeds from a physical seven-inch vinyl release of the song were to benefit Musack, an initiative that provides musical instruments to children and educators.


In other news, it was recently announced that Rancid would no longer be performing at next year’s Slam Dunk Festival. The band were due to headline the Leeds festival alongside Alexisonfire. However, organisers confirmed on November 30 that they would be pulling out, with Sum 41 and Dropkick Murphys set to top the bill instead.

For more information and to buy tickets for Slam Dunk Festival, visit the festival’s official website.