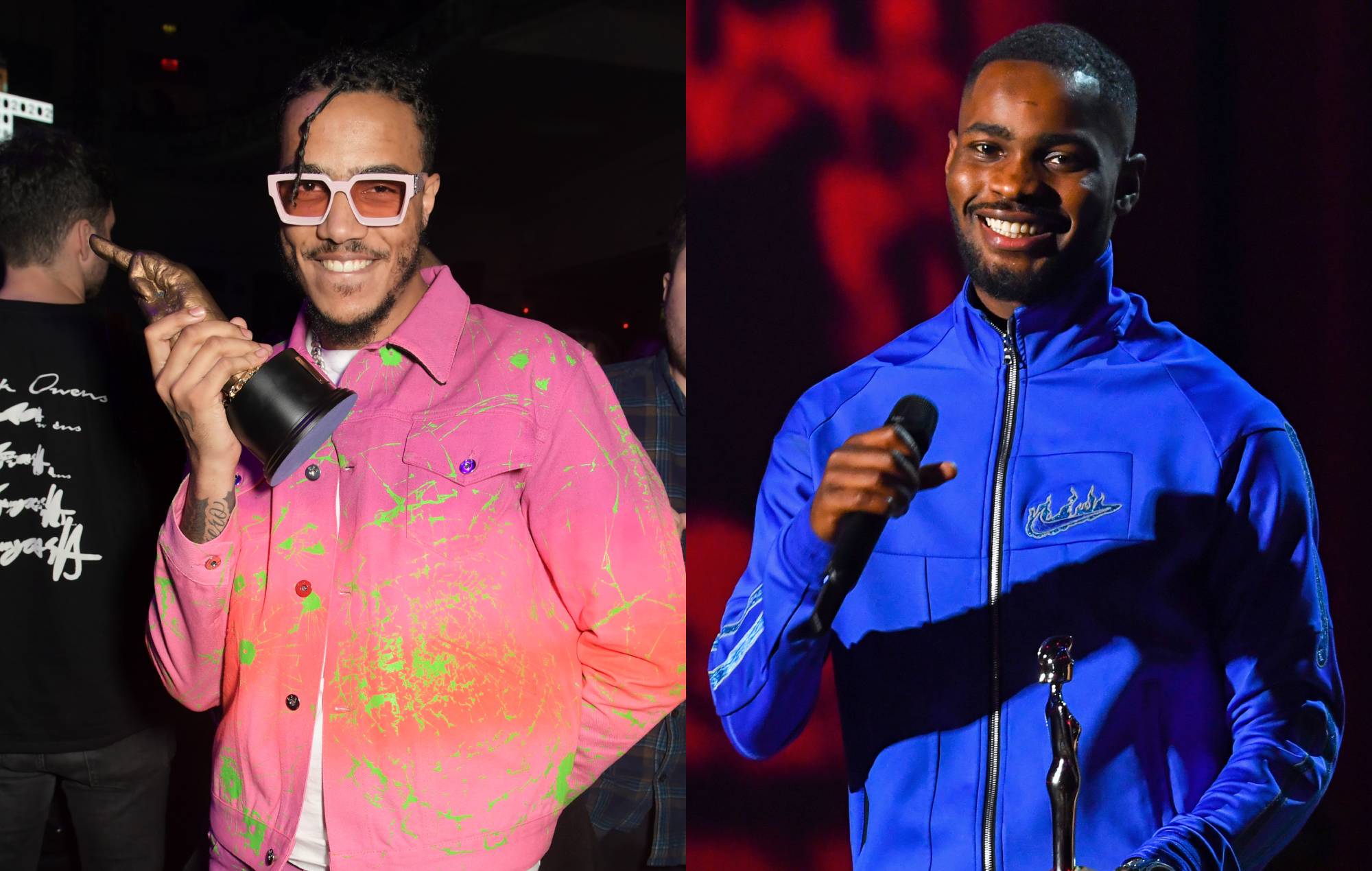 The popularity of rap and hip-hop music in the UK charts continued to soar in 2020, a new study by the British Phonographic Industry (BPI) has revealed.

The results of the study have been published as part of the BPI’s new All About the Music yearbook, which has been launched today (April 15).

The findings are based on streaming data and record sales that were provided by the Official Charts Company, with rap and hip-hop songs accounting for over a fifth (22 per cent) of all UK singles consumption in 2020. The two genres’ share in the overall album market in the UK also rose to 12.2 per cent.

Rap and hip-hop’s market share in the UK is now over six times greater than it was in 1999. Tracks by artists such as Dave, AJ Tracey and Headie One all racked up more than 50 million plays in the UK alone in 2020, while those artists – as well as Bugzy Malone, M Huncho and Young T & Bugsey – all individually enjoyed over 100 million UK plays across their back catalogues last year.

Stormzy was the biggest-selling artist in both the UK’s rap and hip-hop singles and albums charts, with his Ed Sheeran and Burna Boy collaboration ‘Own It’ and his 2019 LP ‘Heavy Is The Head’ respectively.

International acts such as Megan The Stallion, Cardi B and Doja Cat have also received credit from the BPI for helping further boost rap and hip-hop’s popularity in the UK last year. You can find the BPI’s report on rap and hip-hop in the UK in 2020 here.

“A glimpse of this year’s BRITs nominees shows the extent to which rap and hip-hop now occupies music’s centre ground,” Geoff Taylor, Chief Executive of the BPI and the BRIT Awards, said in a statement.

“The genre has exploded in recent years, propelled by artists such as Stormzy, Dave and Little Simz, who are creating a new narrative for British music and are leading a rising wave of British talent that is harnessing the power of streaming to achieve chart success.”