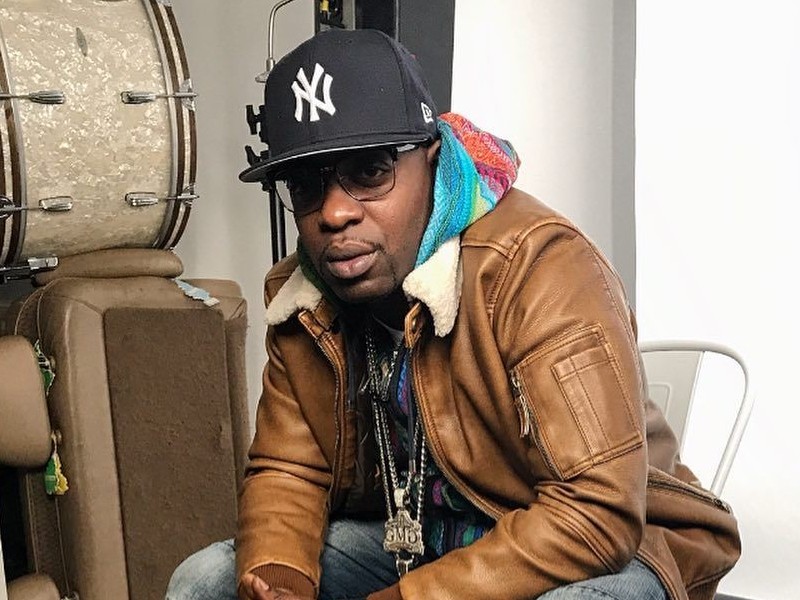 The battle for the “Year End Rap” concept continues.

The dispute between Mad Skillz (Skillz for short) and Uncle Murda a.k.a. Lenny Grant has boiled over from stray lines and social media barbs into the trading diss records.

Uncle Murda has ficially responded to Skillz’s scathing “Murda Gram” with a diss track his own titled “Why You Mad?” The G-Unit artist claps back at Skillz while remaining unrepentant about jacking the concept the annual “Year End Rap” songs.

“He mad I got the ‘Rap Up’ lit again/ Next year I’m taking your shit again/ I know you feeling like ya chain got snatched/ And I remind you every year that you can’t get it back/ You taking shots is like Shaq shooting free throws/ I’d rather be out here beefing with the Migos/I took your shit, I’m a keep on taking it/ I don’t give a fuck if you the one who created it,” Murda raps.

Later on, Murda takes aim at Skillz’s career after claiming no one in Skillz’s home state Virginia cares about him like The Clipse or Pharrell.

“You tried to Takeover like JAY, but you got Ether’d/ I came up hard, I’m a product a Biggie/ You ain’t come up like that, you a product Missy/ I was playing chess with you, nigga, not checkers/ I asked around, nobody know the name the none ya records/ Your career never got f the shelf/ You that ghostwriter that couldn’t write a hit for yourself/ Honestly, nobody know who you wrote for/ I just took the only thing that you was known for,” Murda raps.

The Brooklyn MC caps f the diss by boasting about the success he’s experienced since joining G-Unit, which is his way refuting Skillz’s line about signing with the label 10 years too late, and calling his rival “washed up.”

Listen to “Why You Mad?” above. Check out Skillz’s “Murda Gram” below.