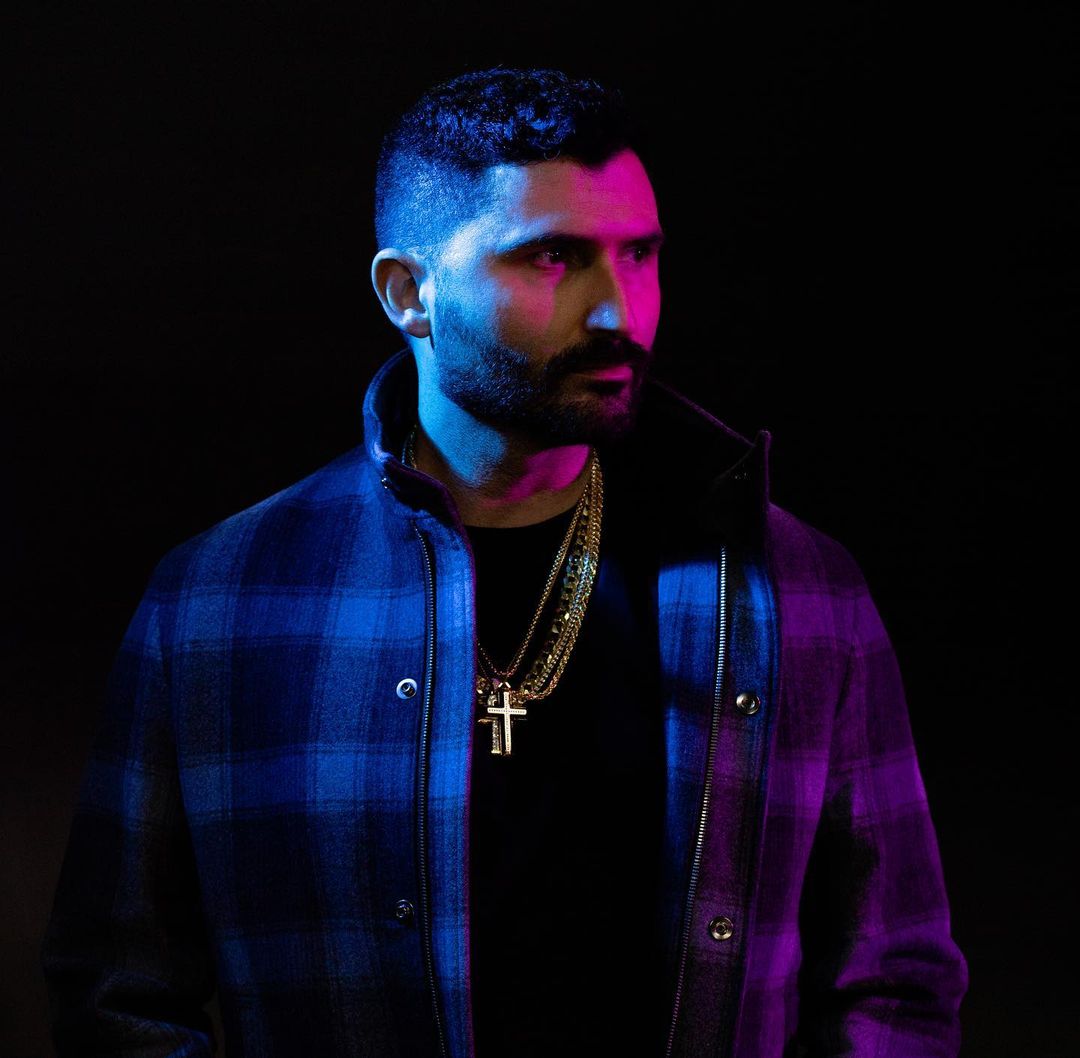 LA-based rapper and actor Nazo Bravo has dropped brand new visuals for his latest release, the hit track “Fadeaway,” marking his comeback to Hip-Hop. The actor from season 3 of The Family Business on BET who plays a Russian oligarch Demetri Igor in the show, has directed the music video for “Fadeaway” himself. Bravo has collaborated with producer Goldmvn with whom he also co-wrote “Fadeaway”. The song is mixed by Grammy nominated multi-platinum mix engineer Ariel Chobaz, whose credits include Drake, Nicki Minaj and DJ Khaled.

A man of many talents, Nazo Bravo has been having a prolific year, juggling between film projects and music, while sonically switching lanes from being more of an MC in the past to the much more versatile rapper he is today.

With “Fadeaway” showcasing Nazo entering a new dimension, all eyes are now on him for his next big move in the game.