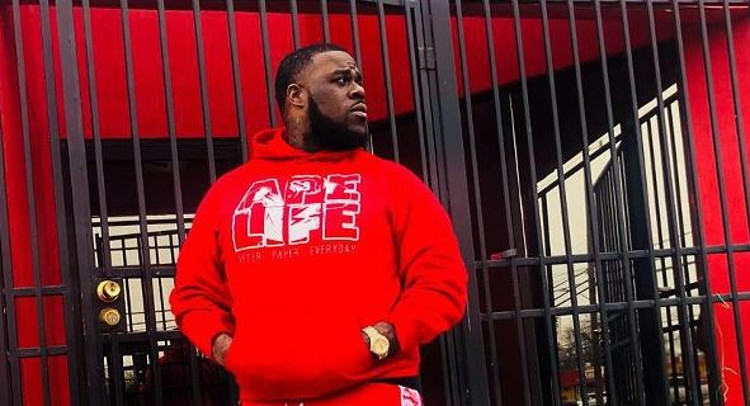 The killing comes just days after San Antonio gang members told Teka$hi 69 he wasn't welcome to play in their city. 69 did end up coming to town and performing, and the goons who threatened him were arrested before they could confront him at the airport.

Polk does have a connection to 69. His "personal security" Xavier Castile protected the New York rapper during a recent show in Texas. 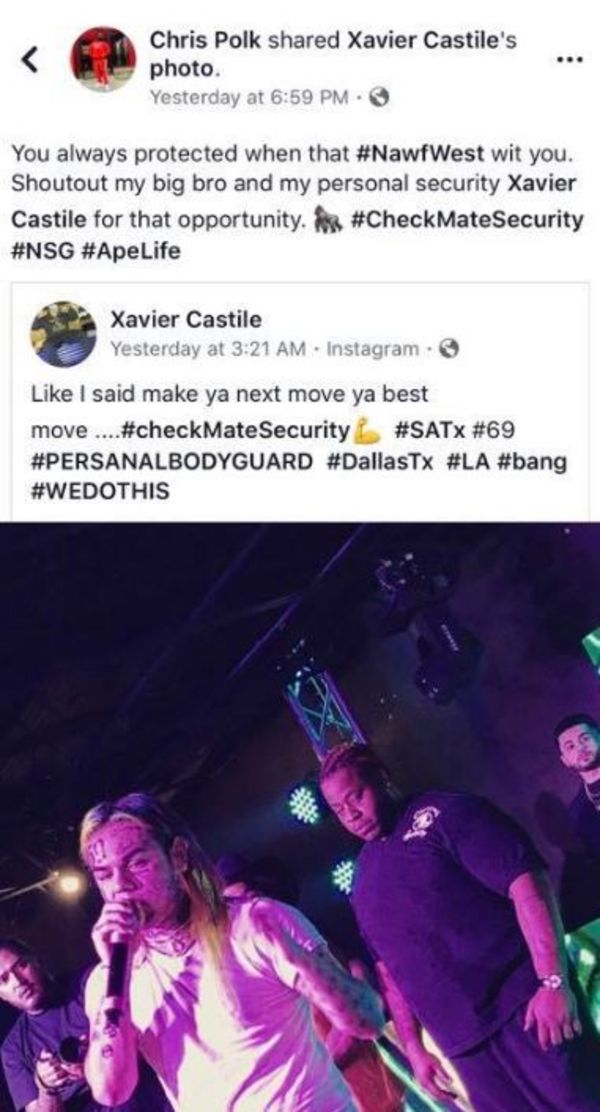 Polk was also in the news last year when he was involved in snatching rap troll 22 Savage's chain during a show 22 did in San Antonio.

Police haven't revealed any suspects in Polk's killing and have fered a $5,000 reward for information.