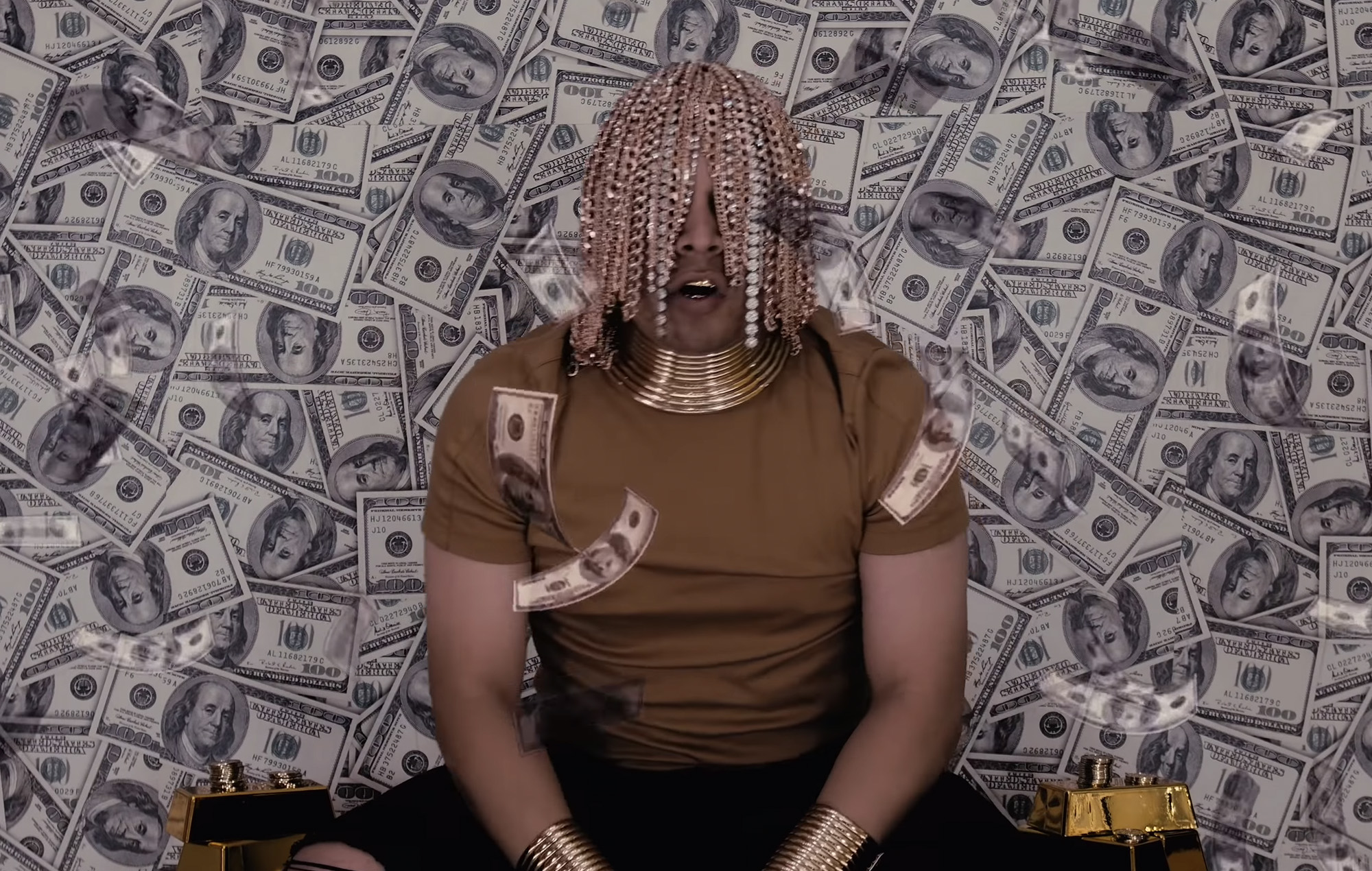 Mexican musician Dan Sur has claimed to be the first rapper to implant gold chain hooks into his scalp.

The young up-and-comer had revealed the tidbit on his TikTok page, which boasts 1.9 million followers, earlier this week.

“I have it as a hook that is implanted in my head and that hook has hooks and they are all hooked in my skull, under my skin,” Sur claimed in one of his TikTok clips, per New York Post.

“This is my hair. Golden hair. The first rapper to have gold hair implanted in human history.”

On September 6, Sur released the music video for single, ‘Oro’, sporting his new look. Watch it below.

Caracol TV, per LADbible, reported that the 23-year-old underwent the unique surgical process in April earlier this year. It is not known how much the surgery cost.

“The truth is that I wanted to do something different because I see that everyone dyes their hair. I hope not everyone copies me now,” he said in another clip.

Sur’s surgical stunt isn’t the only one to stand out in rap this year. In February, Lil Uzi Vert had a $24million diamond pierced into his forehead.

Earlier this week, it was revealed the diamond was torn from his forehead during his Rolling Loud Festival set in July. “I had a show at Rolling Loud and I jumped into the crowd and they kind of ripped it out,” he told TMZ.

Uzi confirmed he still had the diamond in his possession, though it is unclear if he plans to have it reattached.