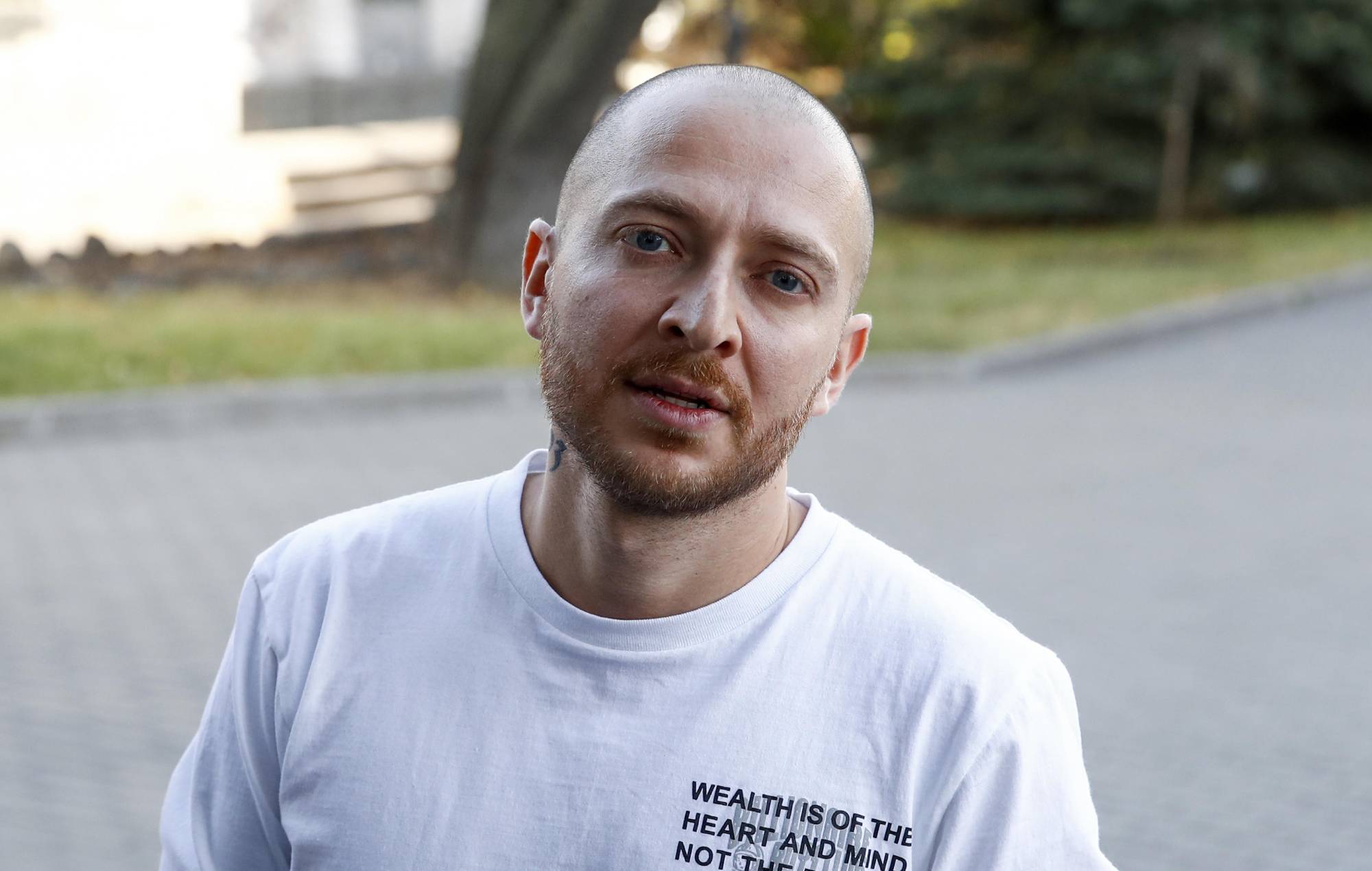 Russian rapper Oxxxymiron has delivered a passionate speech to Russians who support the country’s invasion of Ukraine, “begging” them to “investigate the alternative”.

The artist – who cancelled a series of shows in Moscow and St. Petersburg in protest against the war last month – held a live-streamed concert in Istanbul on Tuesday (March 15) in a bid to raise money for Ukrainian refugees.

At one point, Oxxxymiron – real name Miron Yanovich Fyodorov – paused the performance to make a plea to those Russian people who are in favour of the action being taken by President Vladimir Putin.

Jonny Tickle, an English journalist who is based in Moscow, subsequently shared a clip of the moment along with an English language translation of the rapper’s speech.

“It seems to me – rather, I’m sure – that the people who are for this war are in fact against this war,” Oxxxymiron began. “They just believe that this is really a special operation to bomb military facilities. In fact, this special peacekeeping operation does not exist. It is a war.”

He continued: “Unfortunately, this illusion is one that our parents believe in. It it very important to talk to them because they’re probably not bloodthirsty people but they watch too much television.”

Oxxxymiron went on to say that he “really wants to appeal to those who don’t agree with me”, adding: “I want to ask you to consider the possibility of alternative viewpoints in your brain.

Last night, popular Russian rapper @norimyxxxo held a live-streamed concert in Istanbul to raise money for Ukrainian refugees. During the concert, he made a speech directed at Russian people who are in favour of the war. I translated it into English: https://t.co/KeyAxiQvzB

“You don’t have to immediately agree with me and agree with us, but you can’t just go along with everything you’re told.”

“I tell you that the videos and the photos that I receive every day are not fakes. They aren’t coming from Ukrainian officials. They’re from my friends who are there right now, who send me photos and stories that are totally fucked up.”

Oxxxymiron concluded: “So I beg you very much, I beg you, I do not order you, I beg you, to investigate the alternative to the opinions you have already formed.”

The rapper has since announced a ‘Russians Against War’ charity show in London, which is set to take place at O2 Shepherd’s Bush Empire next Thursday (March 24). It will mark Oxxxymiron’s first UK performance in six years. Tickets are on sale now from here.

Additionally, fans will be able to tune in to the event via a livestream on Twitch, YouTube and Instagram, with an option to donate online.

“Due to internet blocking and censorship, it is becoming increasingly difficult for people in Russia to express their real attitude towards the war, so raising money is not only financial support, but also an opportunity to be heard,” Oxxxymiron said in a statement.

“So I look forward to seeing you all at the show, there will be a livestream, there’ll be rap, Raw!”

Shepherd’s Bush Empire is also due to host ‘A Night For Ukraine’ next Friday (March 25) with special sets coming from Andy Bell (Ride, Oasis), Get Cape. Wear Cape. Fly and more.

Later this month, ITV will air a two-hour benefit show this month to raise money for those affected by the ongoing crisis.