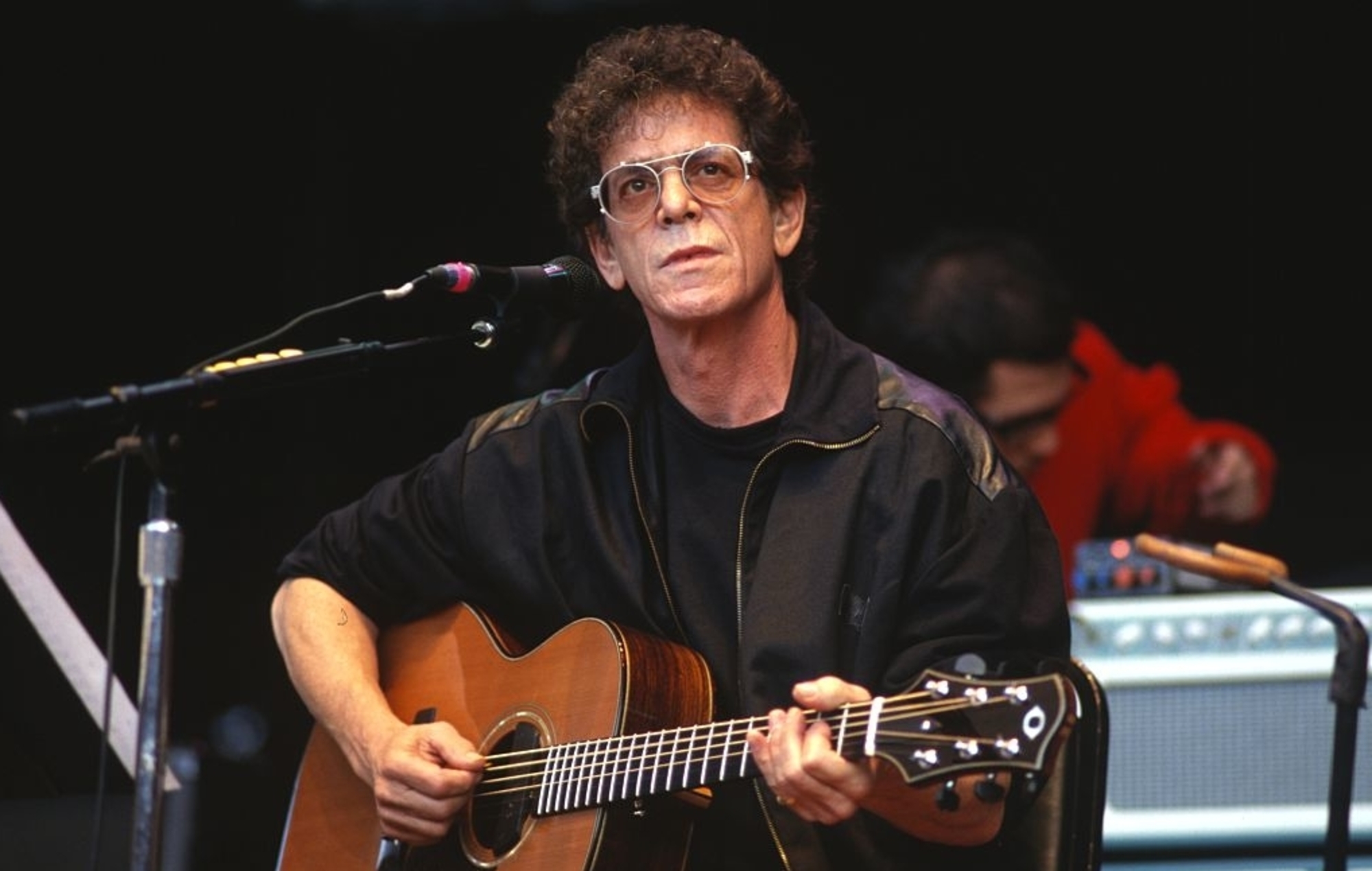 A collection of rare Lou Reed demos were released over the holiday period and then quickly withdrawn in an apparent copyright dump.

According to Variety, RCA/Sony Music uploaded a 17-track album of Lou Reed demos to iTunes in Europe on December 23 titled ‘I’m So Free: The 1971 RCA Demos’. It was then removed a couple of days later.

Matthew Goody, the author of Needles And Plastic: Flying Nun Records, 1981–1988, took to social media last Thursday (December 30) to point out that the album had been released, sharing a link that previewed the album’s artwork.

“Apparently Lou Reed’s RCA demos from 1971 were dumped on Apple Music in Europe on Xmas Eve,” he tweeted. “No sign they’ll be available anywhere else.”

Apparently Lou Reed’s RCA demos from 1971 were dumped on Apple Music in Europe on Xmas Eve. No sign they’ll be available anywhere else: https://t.co/WniMgCiXwL

The tracklist for ‘I’m So Free’ includes rough versions of nearly every song from Reed’s self-titled 1972 debut solo album and his breakthrough follow-up, ‘Transformer’, although two tracks, ‘Kill Your Sons’ and ‘She’s My Best Friend’, were not officially released until his 1976 sixth album ‘Coney Island Baby’.

The album, which also includes songs like ‘Perfect Day’, ‘I’m Sticking With You’, ‘Ride Into The Sun’ and others, appears to be made up of demos that have been doing the rounds for several years – see the full tracklist below.

The reason for the brief release looks to be an apparent copyright dump to extend RCA/Sony Music’s ownership of the recordings. Reed died of liver disease on October 27, 2013.

NME has reached out to RCA/Sony Music for comment.

Copyright-extension releases have become commonplace in recent years. Sound recordings are protected for 50 years after they are published, and can be extended to 70 years as long as they are “lawfully communicated to the public” within the first 50 years.

Previously, some publishers have released collections of recordings, such as The Beatles’ 2013 album ‘Bootleg Recordings 1963’. Others, perhaps less eager to share early, unfinished versions of songs with the world, have pushed the boundaries of what it means to publish their music.

In 2013, a Bob Dylan compilation, literally published as ‘The Copyright Extension Collection, Volume 1’, was released. Sold only in Europe, just 100 were issued.

In January 2020, a collection of rare and unpublished Rolling Stones recordings were published to YouTube and then mysteriously removed within hours.

The two rock acts came together during Navarro’s Above Ground charity concert on December 20 to raise awareness and funds for mental health for people in the music industry under the MusiCares programme.