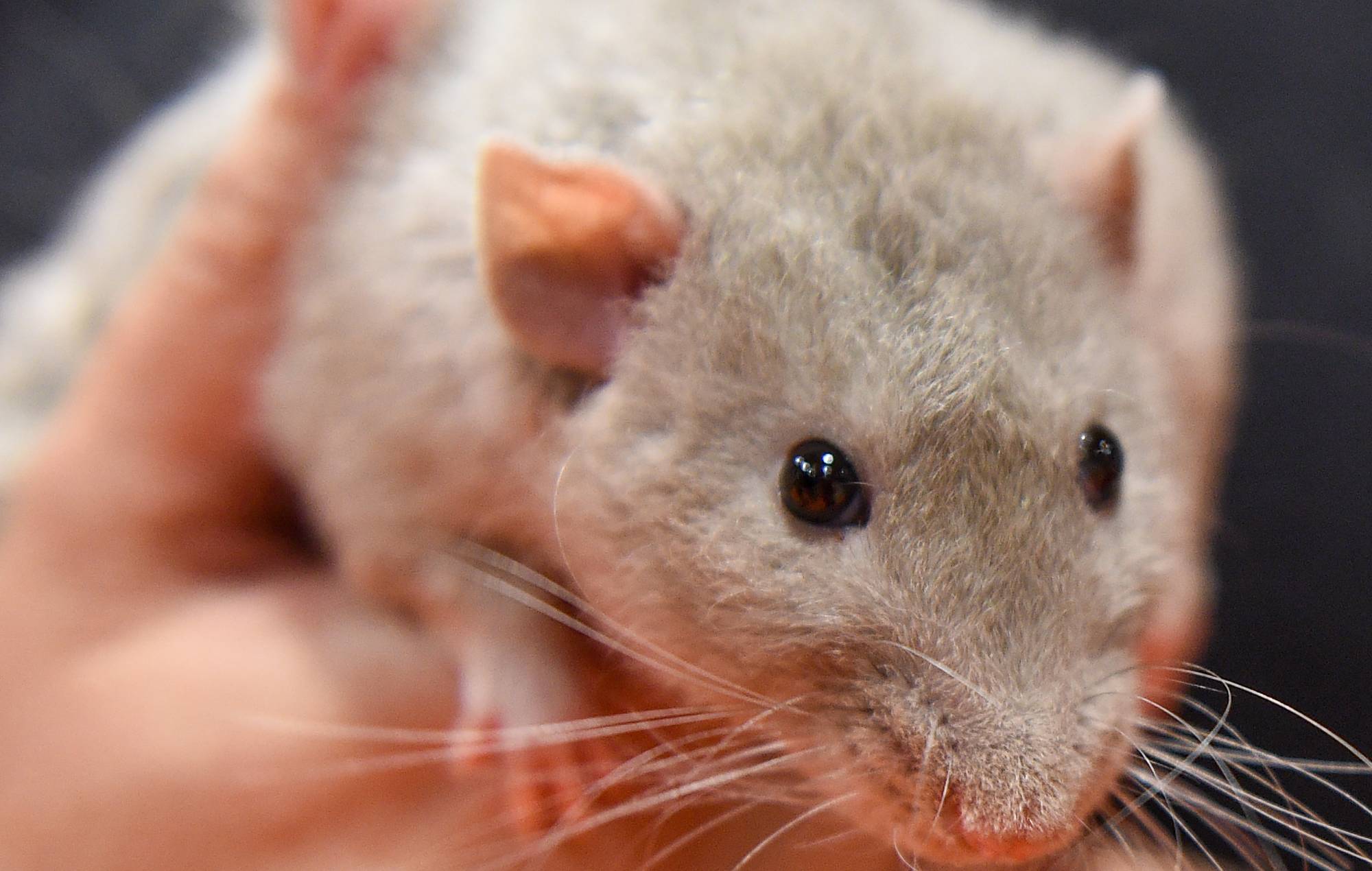 Rats can dance, according to a new study from the University of Tokyo.

Researchers fitted ten 10 rats with wireless accelerometers that can measure even the slightest of head movements before playing them a variety of music.

Songs included Mozart’s ‘Sonata For Two Pianos In D Major (K.448), ‘Another One Bites The Dust’ by Queen and ‘Born This Way’ by Lady Gaga. Twenty human volunteers were also involved.

The researchers noted that the rats would jerk their heads to the beat as the music played. They were most synchronised when the music played was between 120BPM and 140PM, similar to humans.

In a statement, Hirokazu Takahashi, Associate Professor from the Graduate School of Information said: “Rats displayed innate – that is, without any training or prior exposure to music – beat synchronisation most distinctly within 120-140BPM, to which humans also exhibit the clearest beat synchronisation. However, the rats were less responsive when the music was slowed down or sped up.”

“Music exerts a strong appeal to the brain and has profound effects on emotion and cognition,” he continued. “To utilise music effectively we need to reveal the neural mechanism underlying this empirical fact.”

Beat synchronisation was once thought to not be particularly common in species other than humans but this research, published in the journal Science Advances, could be more widespread among animals that previously thought.

“To the best of our knowledge, this is the first report on innate beat synchronisation in animals that was not achieved through training or musical exposure,” Takahashi said.

“Next, I would like to reveal how other musical properties such as melody and harmony relate to the dynamics of the brain. I am interested in how, why and what mechanisms of the brain create human cultural fields such as fine art, music, science, technology and religion.”

In other news, an aggregate study has found that as many as 1.35billion teenagers and young adults are at risk of hearing loss due to exposure to unsafe sound levels.