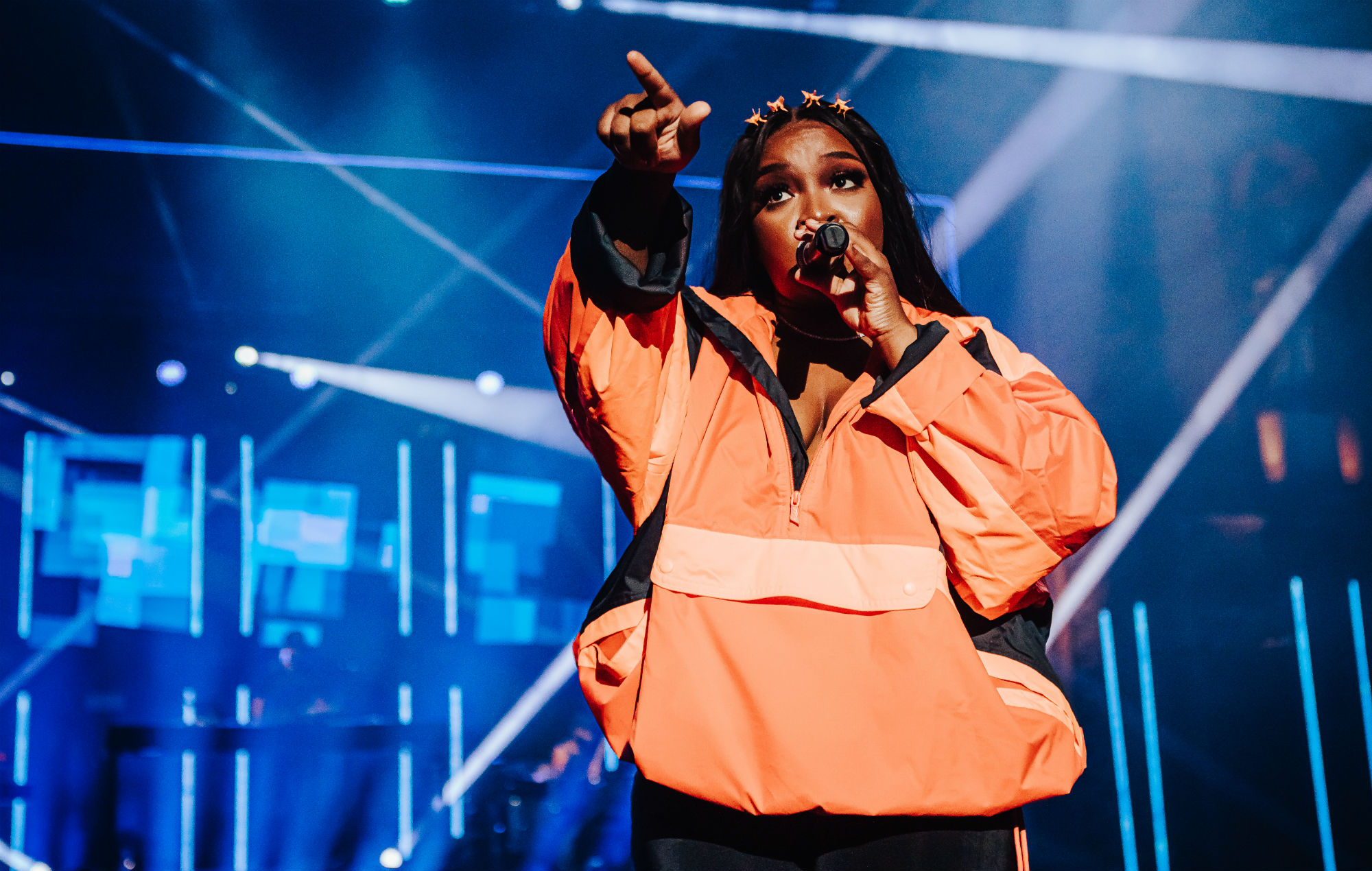 Ray BLK has spoken out about her frustrations dealing with a “sizeist, ageist, racist, homophobic” music industry.

Speaking to NME for this week’s Big Read cover story, the BBC Sound of 2017 winner opened up about how “a lot of people made me feel like, ‘Oh, as a black woman, these opportunities seldom come, so I’d better not make a mistake, better not saying anything’” early in her career.

BLK – whose real name is Rita Ekwere – said that Black artists were constantly being confronted with “this rhetoric of ‘Your race [is] such a disadvantage!’, and that you can’t get through doors”.

Set to release her debut album via Island Records this summer, Ekwere also spoke about the need to celebrate Black success stories, as well as drawing attention to “the whole George Floyd conversation” and media attacks on Megan Markle.

“We keep having to go through these draining conversations again, and I’m tired,” Ekwere continued. “Can we have some celebration of Blackness and not every day talking about our lows?

Speaking about the ‘Games’ video, Ekwere said: “Nathan and I wanted to highlight that as we transcend through time, the essence of relationships still stay the same, whilst also creating a nostalgic and stylistic music video.”