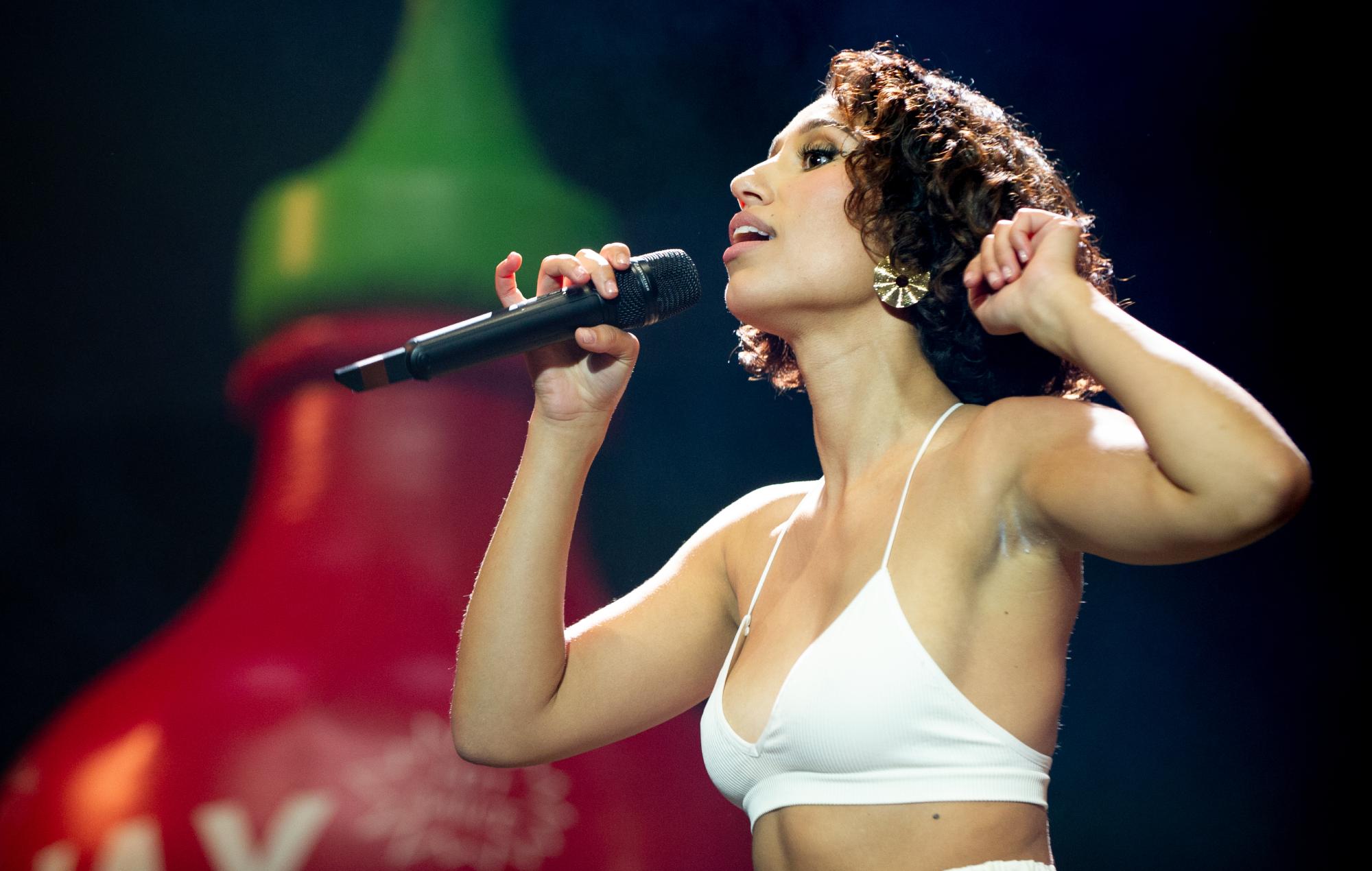 RAYE has announced that she’s now an independent artist after exiting her record deal with Polydor.

The singer, who last month alleged that the label had refused to let her release her debut record despite having signed a four-album deal in 2014, wrote today (July 19) that an agreement was reached for her to leave.

“Polydor and I have spoken and we have agreed to part ways,” she began her note on Twitter.

“I want to say a big genuine thank you to the Polydor team, and all the individuals who have fought for me, believed in me and worked so hard for me across the years.

“Polydor are an incredible infrastructure power house team, unfortunately we have had different goals artistically and I am very grateful to them for giving me a graceful smooth exit to start my next chapter as an artist.”

Just a little Croydon girl with a dream ??? pic.twitter.com/lvlTTtEmvy

Earlier this month RAYE said she was taking a break from social media in the wake of the controversy. “I am supposed to be in ‘Call On Me’ promo mode but I just don’t have the strength to promote this record right now,” she wrote, referring to her latest single.

When she initially made the claims on June 29, she said she had been told she would only be allowed to make her first album if ‘Call On Me’ did well. “Imagine the PRESSURE of me waking up every day frantically looking at numbers and stats hoping that I can just make MY BLOODY FIRST ALBUM,” RAYE wrote.


The artist released her first singles under Polydor in 2016 with ‘Distraction’, the Stormzy-featuring ‘Ambition’ and ‘I, U, Us’. She has also released four EPs under the deal as well as last November’s mini-album ‘Euphoric (Sad Songs)’.