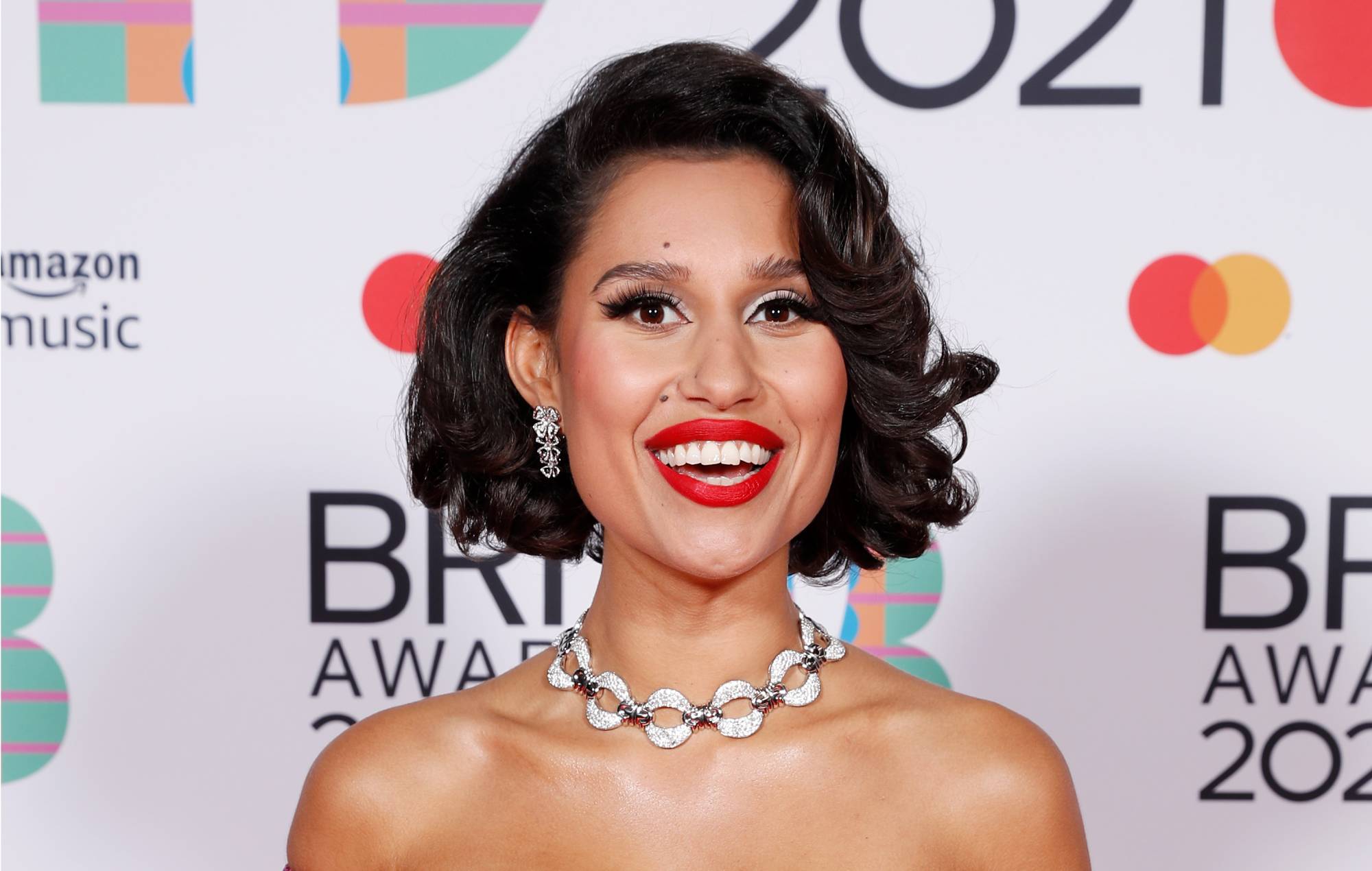 RAYE reflects on leaving Polydor in new interview: “I’d put my neck on the line”

RAYE has reflected on leaving Polydor in the summer after a public label dispute in her first interview since becoming an independent artist.

The singer parted ways with Polydor Records earlier this year, after recently claiming that the label had refused to release her debut despite signing a four-album deal in 2014.

“I have been on a 4 ALBUM RECORD DEAL since 2014 !!! And haven’t been allowed to put out one album,” she wrote on Twitter at the time. “ALL I CARE ABOUT is the music. Im sick of being slept on and I’m sick of being in pain about it this is not business to me this so personal.”

She added: “I’ve done everything they asked me, I switched genres, I worked 7 days a week, ask anyone in the music game, they know. I’m done being a polite pop star. I want to make my album now, please that is all I want.”

In a new interview with the Guardian, her first since leaving Polydor, RAYE has reflected on the label troubles and insisted: “My time is coming.”

Discussing how label issues and worries over streaming numbers dictated her “mood” and “anxiety,” she added: “I was ready to just give up and not be an artist any more.”
“I felt better but I also felt terrified,” she said of her public statements on Twitter. “I’d put my neck on the line.”
RAYE added: “What actually should matter is having artists who build fanbases and sell out shows and stream music, regardless of what genre it is,” she says. “Having a Top 10 is not defining. What it showed me was that we were aiming for two completely different things and we always have been. What makes them proud isn’t what makes me proud.”

Of the parting of ways with Polydor, the singer said: “The fact that they did let me go, I’m so grateful because it could have gone all matters of dark.”


RAYE is set to head out on a UK tour, dubbed ‘The Euphoric Sad Show’, later this year. See the dates below: