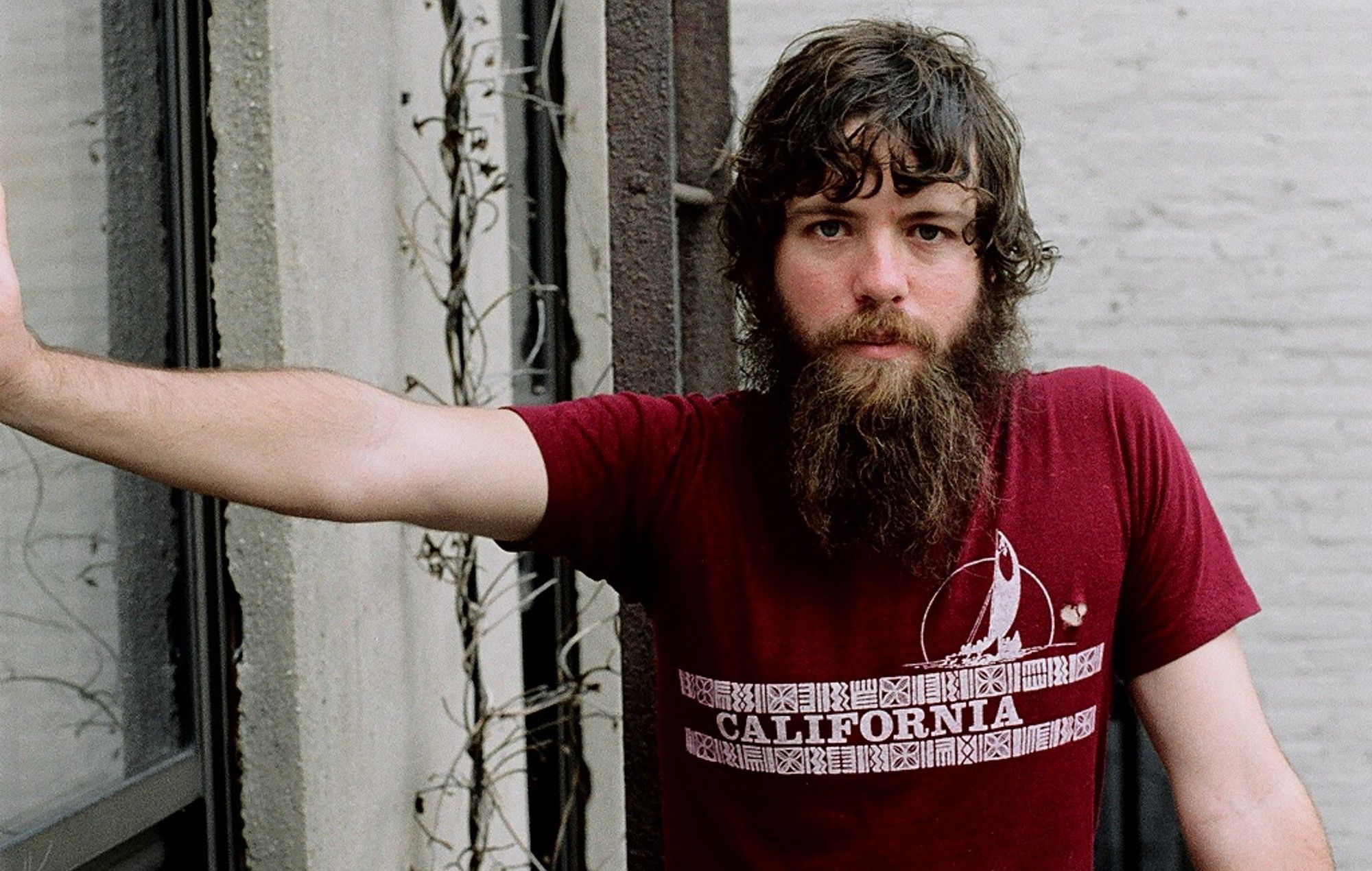 Raymond Raposa, who released music under the name Castanets, has died at the age of 41.

Raposa’s death was announced yesterday (July 30) by his longtime label Asthmatic Kitty Records, helmed by Sufjan Stevens. No cause of death was provided.

“It is with great sorrow that the family of Raymond Raposa announce his passing today,” reads the statement, which was provided to the label by Raposa’s family. “Raymond was a wonderful son, brother, uncle, friend, and musician. He will be greatly missed.”

“It is with great sorrow that the family of Raymond Raposa announce his passing today.  Raymond was a wonderful son, brother, uncle, friend, and musician. He will be greatly missed.” pic.twitter.com/oQ6TKMabol

Sharing his own tribute post on tumblr, Stevens wrote: “He was a bright star, a good friend, and a great musician. It was always such a joy and a fierce spiritual journey to work with him. Heavy hearts and deep sorrows over here. Ray, may your soul glimmer brightly on the other side! And may perpetual light shine upon you. I love you.”

Raposa was born in Michigan City, Indiana, on January 22, 1981. He started out as a free-jazz musician in a band called Womb, before travelling the US for four years via Greyhound bus from the age of 15. In 2002, his collaboration with Nathan Delffs ‘What Kind Of Cure’ caught the attention of Sufjan Stevens, who signed Raposa to his label Asthmatic Kitty.

In 2004, the pair moved to Brooklyn, and Raposa released his first album ‘Cathedral’ under the Castanets moniker. He went on to release five more records as Castanets over the next ten years; 2005’s ‘First Light’s Freeze’, 2007’s ‘In The Vines’, ‘City Of Refuge’ in 2008, 2009’s ‘Texas Rose, The Thaw And The Beasts’ and ‘Decimation Blues’, his final Castanets project, in 2014.

He ventured outside his Castanets moniker for 2012’s ‘Little Death Shaker’, releasing that under the name Raymond Byron and the White Freighter. He released his last album as Raymond Byron earlier this year, titled ‘Bond Wire Cur’.