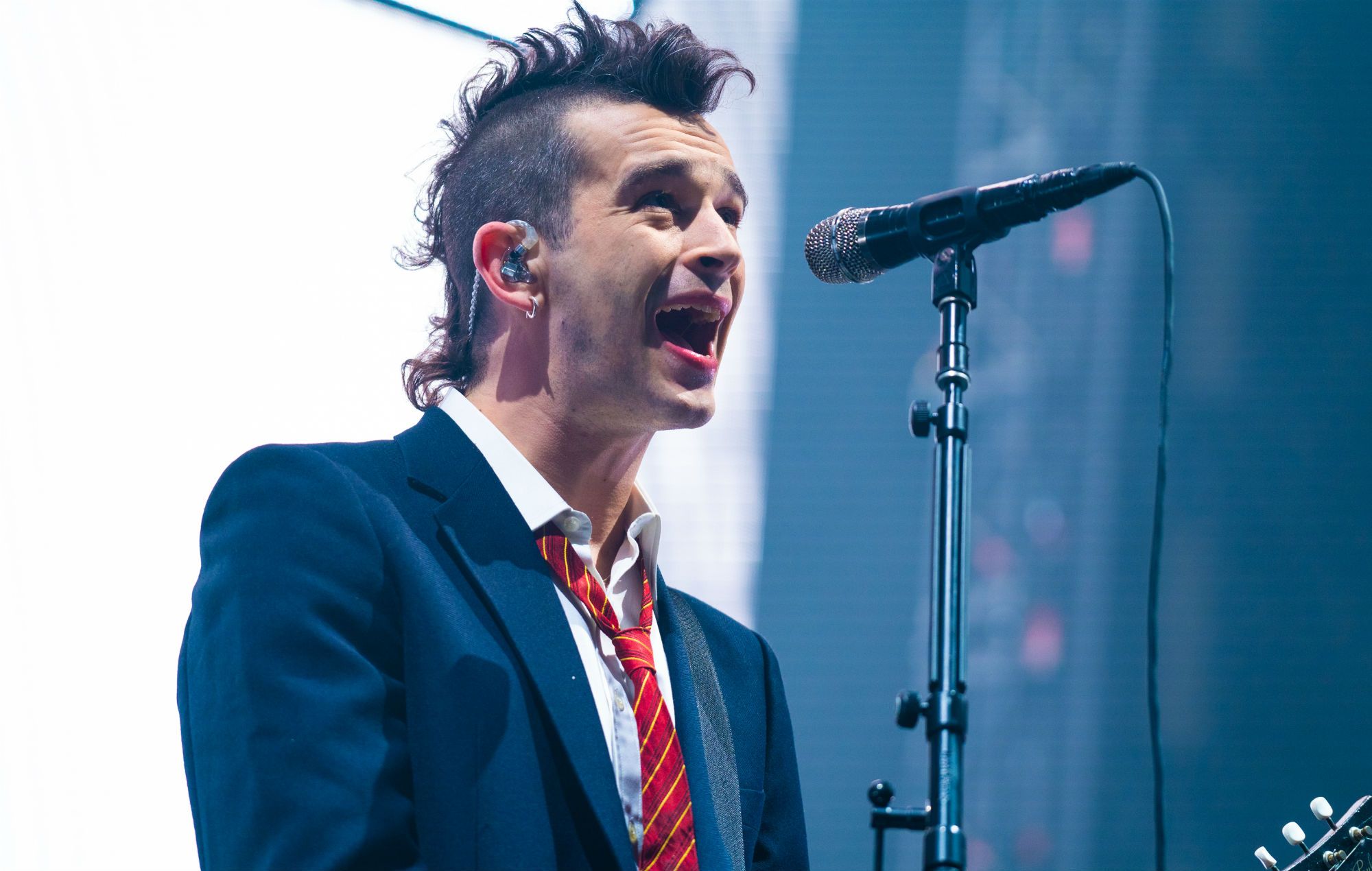 Reading & Leeds boss Melvin Benn has hailed The 1975 as “one of the most extraordinary things to happen to the festival”.

The Manchester band will headline the dual event this weekend, having stepped in at the last minute to replace Rage Against The Machine. Matty Healy and co. first topped the bill at R&L back in 2019.

During a new interview with Music Week, Festival Republic managing director Benn has spoken about the process of booking The 1975 and acknowledged the disappointment from those who’d been hoping to see Rage.

“I’m shocked we got The 1975 booked so quickly,” Benn told the outlet. “I mean we have a close relationship with [the band’s manager and Dirty Hit boss] Jamie Oborne and [agent] Matt Bates who represent them.”

He continued: “And Matty and the band have been Reading Festival fans since, frankly, they were really too young to be here. We’d also been talking to them about arena shows. And they are touring in Japan at the moment, so they had a show ready to go.”

Benn went on to say that Reading & Leeds booker Jon Mac “probably went 48 hours without sleep” in an effort to secure ’75 for this year’s festivals.

He added: “And, look, we know The 1975 are a very different band to Rage, but you don’t really get much of a level of choice when a band cancels 10 days before a gig.

“Of course we will miss Rage, but I think having The 1975 is one of the most extraordinary things to happen to the festival.”

Elsewhere in the chat, Benn addressed the criticism from some rock fans who aren’t too happy about R&L’s shift to incorporating a wider breadth of genres in recent years.

“Well, nothing stands still. Reading Festival very successfully went bankrupt in 1988 because it stood still,” he said, adding that he began working for the festival because it’d “run out of ideas”.

You can check out the full stage times here, and find the latest weather forecasts for both sites here.

The 1975 are gearing up to release their fifth studio album ‘Being Funny In A Foreign Language’, which is set to arrive on October 14 via Dirty Hit. They’ve already previewed the record with the singles ‘Part Of The Band’ and ‘Happiness’.

Last weekend, another as-yet-unreleased track called ‘I’m In Love With You’ was premiered during the group’s comeback gig at Summer Sonic Festival in Japan.