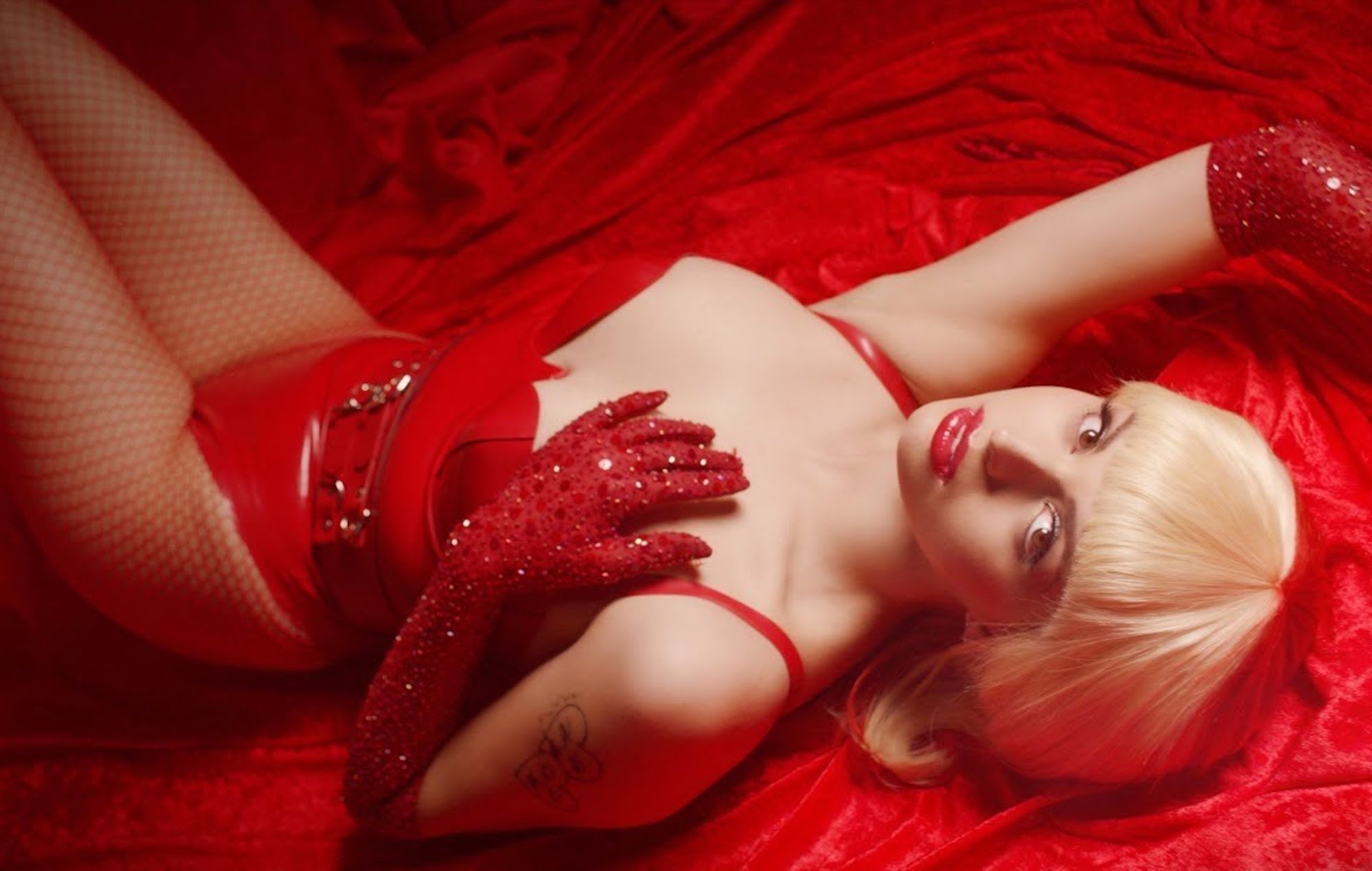 Rebecca Black has announced details of a new full-length project and shared a new track and video.

‘Rebecca Black Was Here’ will come out on June 16, and is being previewed by new song ‘Worth It For The Feeling’.

‘Worth It For The Feeling’ follows on from Black’s previous 2021 releases, ‘Girlfriend’ and ‘Personal’, alongside her ten-year anniversary remix of hit ‘Friday’, featuring 3OH!3, Big Freedia and 100 gecs‘ Dylan Brady.

“It’s been important to me to create as much of a distinct world/era for each single on my upcoming project as I can,” Rebecca said of the new release. “This year has really been a reintroduction of not only where I’m at in my music but really everything surrounding that to create a full picture. It’s so fun for me to play sexy in a more unconventional and unusual way – and I want to keep challenging myself to disrupt the idea that people might have of the direction I am going in next.

“In every project we have approached together thus far, Weston Allen seems to always be challenging that in the same way which makes working together that much more exciting to me.”

Watch the new ‘Worth It For The Feeling’ video, directed by Weston Allen, below.

Of the video, Allen added: “Rebecca Black is one of the greatest 21st century American folk heroes. When I pitched her this video and asked to imprison her in a deck of cards, at a seedy backroom poker game, played with by living-love-dolls, she was very supportive.

“I’m also very grateful for #sizetwitter and their fantastic Rebecca Black edits giving me inspiration to the video’s themes of power and possession.”


Reviewing Black’s 10th anniversary edition of ‘Friday’, NME wrote: “Although this unashamedly fun remix is landing at a time when house parties are criminal, weekdays merely merging into weekends, it’s also a throwback to far easier, worry-free times – something that’s much needed right now. Best jump onboard this serotonin-boosting rollercoaster ride, then, eh?”