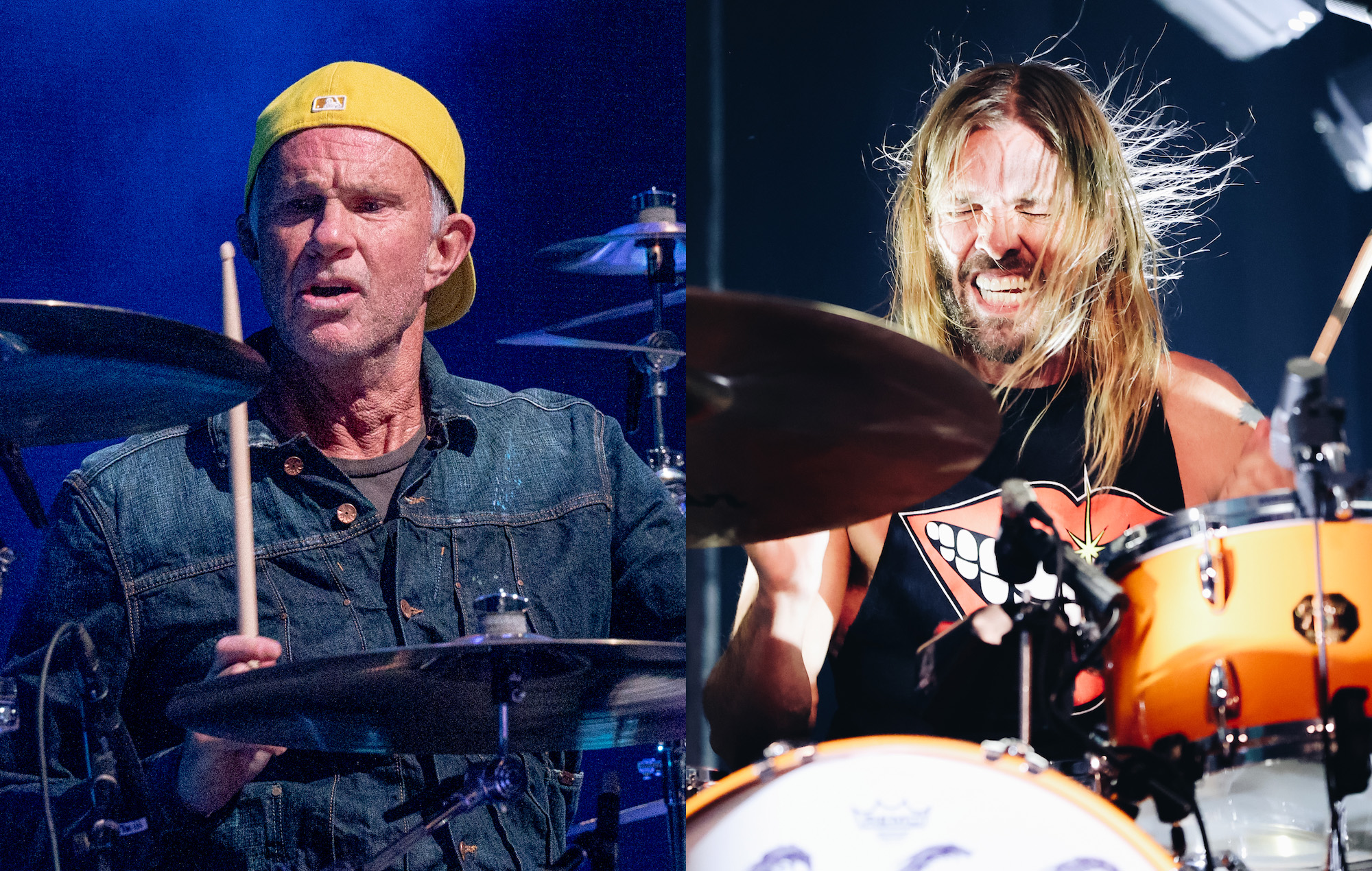 The two-minute video comprises a handful of humorous interactions between the pair, interview snippets and performance clips, with the Foo Fighters song ‘My Hero’ laid overtop. It was put together by Daniel Catullo, who in 2017 helmed the PBS series Foo Fighters At The Acropolis, which Smith hosted.

Opening the video is a snippet of Smith saying in an old interview: “Taylor’s my good buddy, who I’ve known forever.” It ends with a line from Smith’s speech at the Chili Peppers’ Hollywood Walk Of Fame induction ceremony – which took place on Thursday (March 31) – where he said: “I have to give a shoutout to my brother Taylor Hawkins. I love you, Taylor. He would laugh and make a smart ass comment about this whole thing.”

Have a look at the video, courtesy of Variety, below:

Tomorrow night’s (April 3) Grammy Awards ceremony will also feature a tribute to Hawkins. Foo Fighters were initially booked to play live at the event – they were announced as part of the itinerary just a day before Hawkins’ death – but cancelled their performance on Thursday (March 31). Earlier in the week, the band confirmed they were cancelling all of their upcoming tour dates in light of Hawkins’ death.

Hawkins died just hours before the Foo Fighters were scheduled to perform in Bogotá, Colombia. According to a preliminary toxicology report, multiple drugs – including opiates, benzodiazepines and tricyclic antidepressants – were found in his system. Health officials said that Hawkins died in his room at the Casa Medina hotel, and had called emergency services to report that he was suffering from chest pain shortly beforehand.

Meanwhile, the Red Hot Chili Peppers released their 12th album, ‘Unlimited Love’, yesterday (April 1) via Warner. In a four-star review of it, NME’s Ali Shutler wrote: “There’s a lot to ‘Unlimited Love’, both in scale and ambition. It’s at once familiar – without being boring – and fresh (but never at the expense of the band’s identity).”