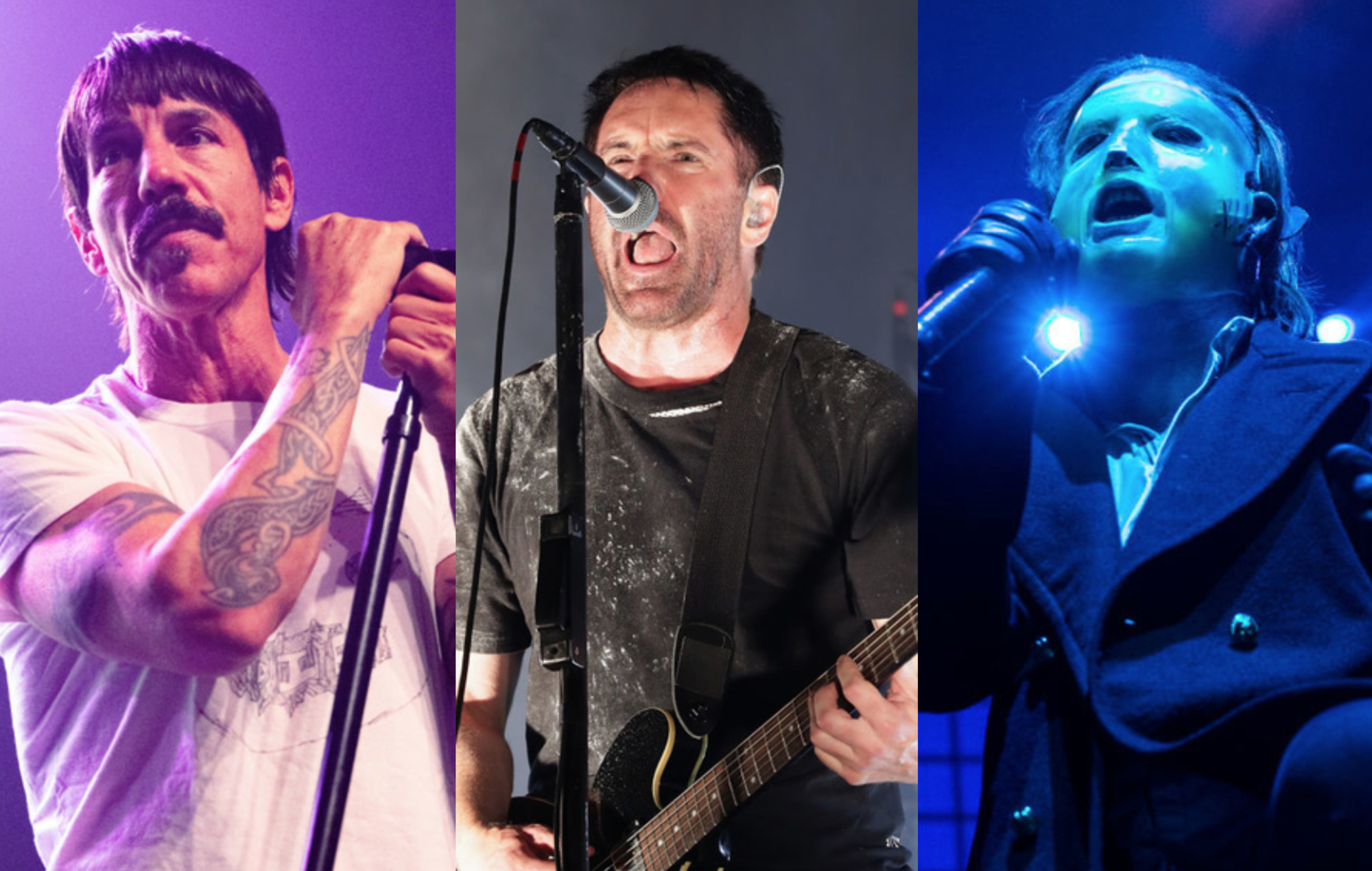 Red Hot Chili Peppers, Nine Inch Nails, Slipknot and KISS have been announced as headliners for this year’s Louder Than Life festival.

The event, known as the world’s largest rock ‘n’ roll whiskey festival, takes place at the Highland Festival Grounds At KY Expo Center In Louisville, Kentucky, between September 22-25. You can get tickets here.

Other names on the massive line-up include: Bring Me The Horizon, Yungblud, Shinedown, Rob Zombie, Alice In Chains, Alice Cooper, Incubus, Evanescence, Lamb Of God, Tenacious D, Chevelle, Papa Roach, Halestorm, Mastodon, In This Moment, The Pretty Reckless and many more.

“This is how you do festivals right,” Slipknot’s Clown said of the event. “Four days of incredible music with so many talented artists. Slipknot is excited to share the stage with Nine Inch Nails, KISS, and so many more. Stay safe, and we’ll see you in Louisville.”

Lamb Of God’s Randy Blythe added: “We look forward to returning to Louisville for Louder Than Life 2022 and this time to share the stage with KISS, Slipknot, Red Hot Chili Peppers, Nine Inch Nails, and of course our Richmond, VA buddies in GWAR.”

Weekend, Single Day & a VERY LIMITED amount of Camping passes are ON SALE NOW for $10 down @ https://t.co/xSZOhlfkIJ. pic.twitter.com/MW8uFJKRtN

Louder Than Life is produced by Danny Wimmer Presents, one of America’s largest independent producers of destination music festivals. Last year, organisers added a fourth day, with the festival kicking off on Thursday.

Elsewhere, Red Hot Chili Peppers’ Flea joined Nick Cave and Warren Ellis onstage in LA last week (March 9) for a performance of The Bad Seeds’ ‘We No Who U R’.

The band’s 1999 hit ‘Californication’ was recently turned into a video game. The new game, based on the official video for the title track from the band’s seventh album, is the brainchild of developer Miquel Camps Orteza.

Taylor, who released his first solo album ‘CMFT’ in 2020, will take to the stage in London, Hull, Manchester and Swansea this autumn.