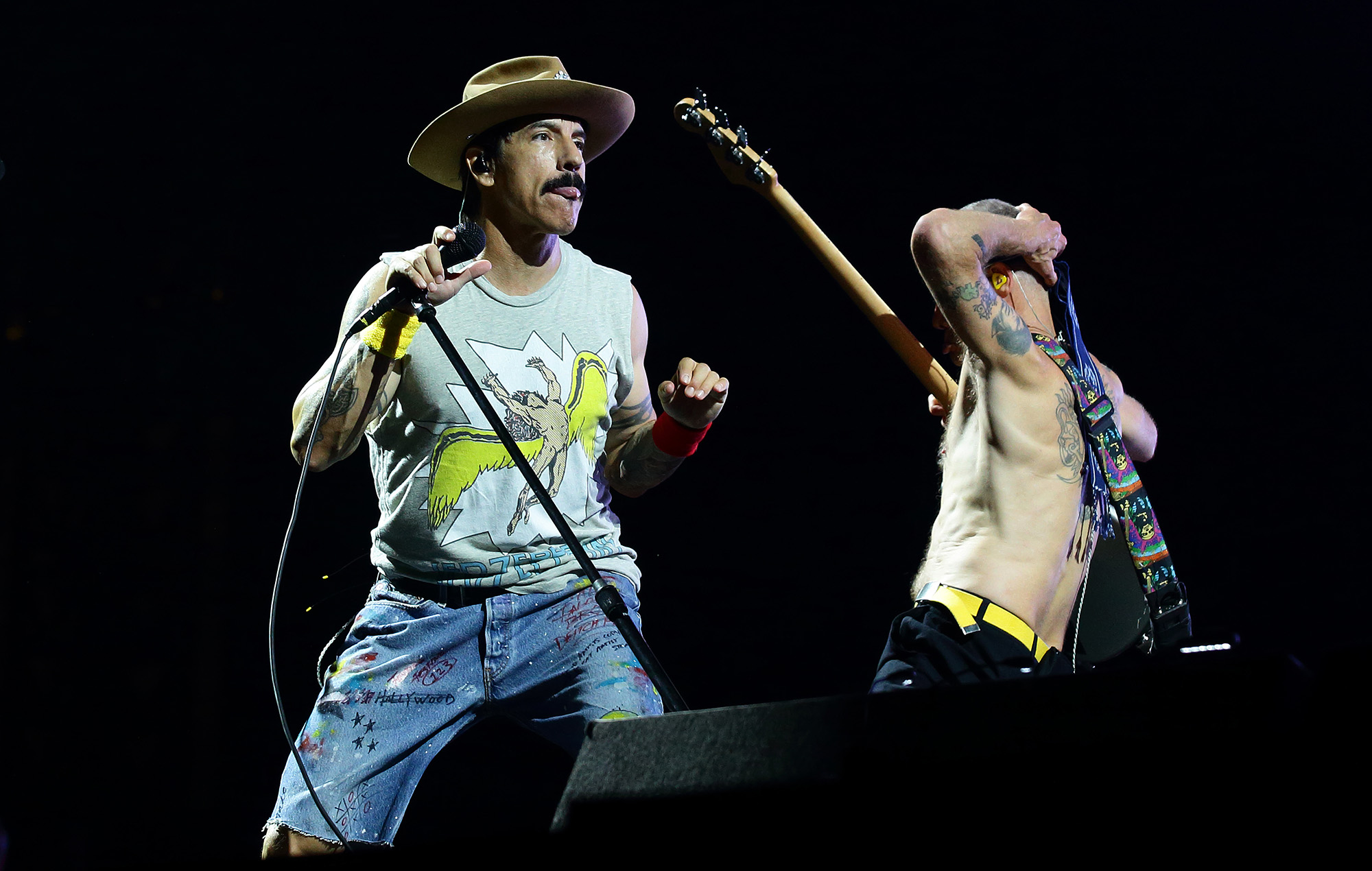 Red Hot Chili Peppers are selling their songwriting catalogue to Hipgnosis, joining an extensive list of artists who have recently signed over their intellectual property in multi-million dollar deals.

The deal, which Billboard reports may not have closed yet, is worth at least £100million ($140million) and is likely to include their hit tracks ‘Snow (Hey Oh)’, ‘Californication’, ‘Otherside’, ‘Can’t Stop’ and ‘Give It Away’, among others.

The sale follows multiple high-profile artists selling their catalogues to Hipgnosis or other companies. Acts including Bob Dylan, Stevie Nicks, Paul Simon, The Beach Boys, Neil Young, Lindsay Buckingham, Blondie and David Crosby have recently sold off some or all of their songwriting works.

Red Hot Chili Pepper’s last album was ‘The Getaway’ in 2016. Since then, Frusciante has rejoined the group following a 10-year absence, and the band are currently creating new music.